HBO’s Silicon Valley Gets Everything Right About Startup Life 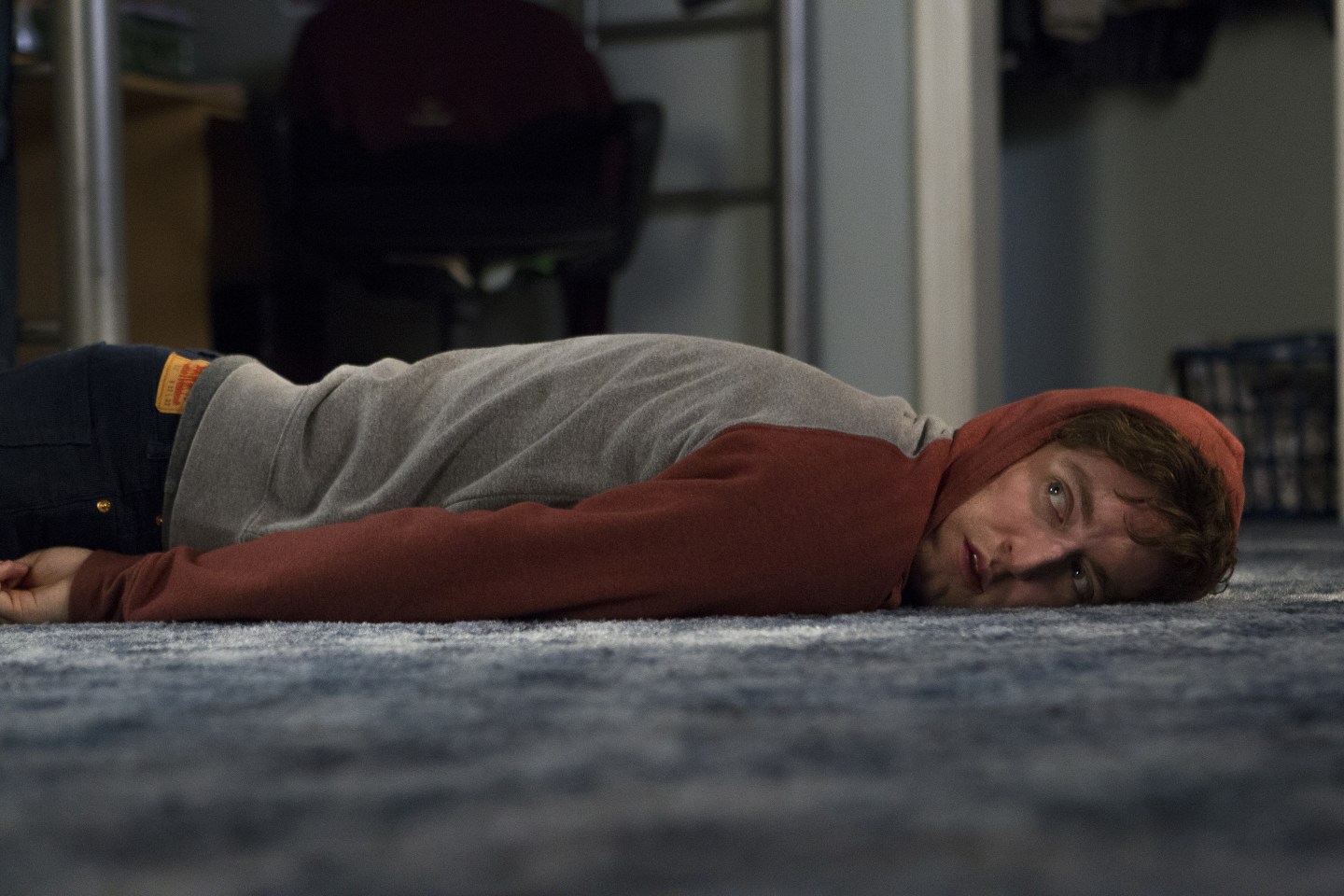 Almost everybody in Silicon Valley has been eagerly awaiting the third season of its namesake show, which premiered Sunday. I say almost everybody, because for real startup founders, the show is often too real to relive. Founders in the Valley have admitted that after having “been there, done that,” watching the show is sometimes too painful because of how closely it parallels the ups and downs of their own journeys.

And therein lies everybody’s fascination with the show. Drawing inspiration from real-life startups, HBO’s Silicon Valley is akin to holding up a funhouse mirror to ourselves and seeing the truth reflected and hilariously distorted. Given a choice between accuracy and levity, the show walks a fine line. The storyline includes several stereotypes, awkward clichés, and outrageously funny situations where the endearing main characters are forced to think on their feet, similar to unpredictable situations in real life.

The first two seasons of the show have set the stage for what is to come. From getting noticed at TechCrunch’s Startup Battlefield to panicking over potentially life-changing decisions, from accepting funding and refusing acquisition to hiring new engineers to grow the team, from burning the midnight oil to meet demands of investors to fighting off competition while also striving to keep employees happy, the show follows the dramas of a fictional Valley startup with impressive accuracy.

But no storyline can be complete without having an actual meaningful product that forms the crux of the show. In this case, it happens to be the best file compression algorithm in the world, which, if used right, can have far-reaching implications. Add in some 3-dimensional characters who are convinced that they are pursuing worthy goals while seeking elusive startup success—characters more colorful than just black and white with their own quirks and passions—and you have a show that has viewers enthusiastically rooting for the underdog startup. In fact, if this show were a startup itself, it would have successfully “crossed the chasm” by being signed on by HBO for season 3.

Many of my fellow engineers and techies love watching the show because we now have a way to explain what we do and why we do what we do to everybody in the non-tech world, like our parents and grandparents. The conundrums and inner workings of technology startups has gone mainstream, and we have HBO’s show to thank for that. There’s even a “Silicon Valley dictionary” that helps you find your way through lexicon used in the show and referenced by founders and engineers in the Valley.

Startups will come and others will go, but the Silicon Valley show will forever be a snapshot of time as it is right now, a rippled satiric reflection of the tech startup world, exaggerated of course, but also authentic. What makes the show stand out is that it aims to be entertaining, and it does so with heart. An idea can change the world and make it a better place. A startup combines people, technology, passion, ambition, and relentless desire in the face of unforeseeable failures to realize that idea and bring it to the masses. Just look at Uber, Airbnb, Flipkart, and SpaceX. And like all startups, a show with spirit and fire in its belly is sure to soar to dizzying heights.

Trupti Devdas Nayak is a software engineer who loves her superpowers: writing, both of code and prose. She has 11-plus years of experience working at various startups and software companies in the San Francisco Bay Area.