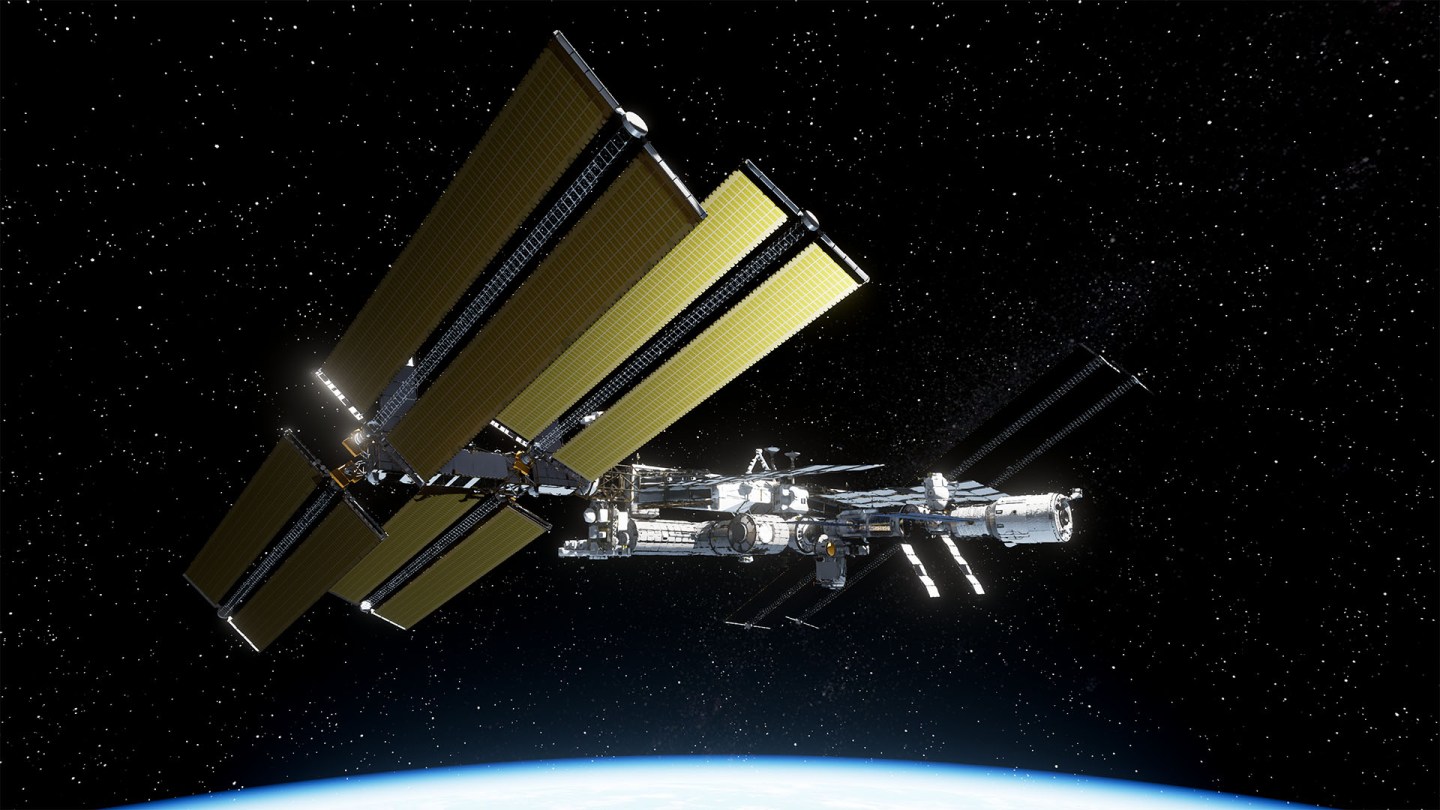 The game will be released in episodes across Facebook’s Oculus Rift, the HTC Vive, and Sony’s PlayStation VR this year. Earthlight is set in 2020 and follows the journey of Anastasia “Anna” Wiater, an Australian-American experimental physicist and her life as an NASA astronaut.

“Through Anna’s eyes, players will experience firsthand some of the most interesting moments of astronaut training, the daily lives on board the International Space Station (ISS), and how the world comes together to help the ISS overcome an unexpected disaster threatening the operation of the lives of the entire crew,” said Norman Wang, executive director and Earthlight project lead at Opaque Media Group.

While NASA does not officially endorse the game, Wang says the space agency invited the development team to Johnson Space Center in Houston to collect reference materials that allowed them access to some of the most intricate visual and operational details. The team received photogrammetrically captured surface parameters on replicas of ISS modules and hydrophone recording of the soundscape of the enormous pool at the neutral buoyancy laboratory, and even talked to astronauts about their opinions of cafeteria food.

“The OpsLab (in California) has helped us with VR usability and VR design,” Wang says. “It is easy to forget that NASA is among one of the most seasoned VR developers in the world, with experiences stretching as far back as the ’70s. We are merely rediscovering many of the lessons they have already learned.”

The game is being developed using Epic Games’ Unreal Engine 4 technology. Wang says his team is focusing on using the hand controllers for the three virtual reality platforms: the Vive controllers, Oculus Touch, and PlayStation Move.

“VR gives us the means to immerse the player in ways never possible before,” Wang says. “The ability to look down and see your own hands and be able to glance around and realize you’re completely surrounded in the incredible spectacles of Earthlight is really an experience that can only be achieved through the medium of virtual reality.

“Real science forms the foundation of Earthlight, and although we look for the extremes in what can plausibly happen, we are absolutely committed to taking as little creative license as possible,” Wang says.

“The more players look, the more they will discover about their character, their fellow crew, but also the history and science of human space exploration,” Wang says.

While the mission to Mars is a key framing device of Earthlight, and the game includes technology such as the Z3 prototype suit developed for Mars EVA missions, the game’s protagonist does not make the long trip to the red planet. Wang says the team would love to be able to depict the Mars mission in a sequel.