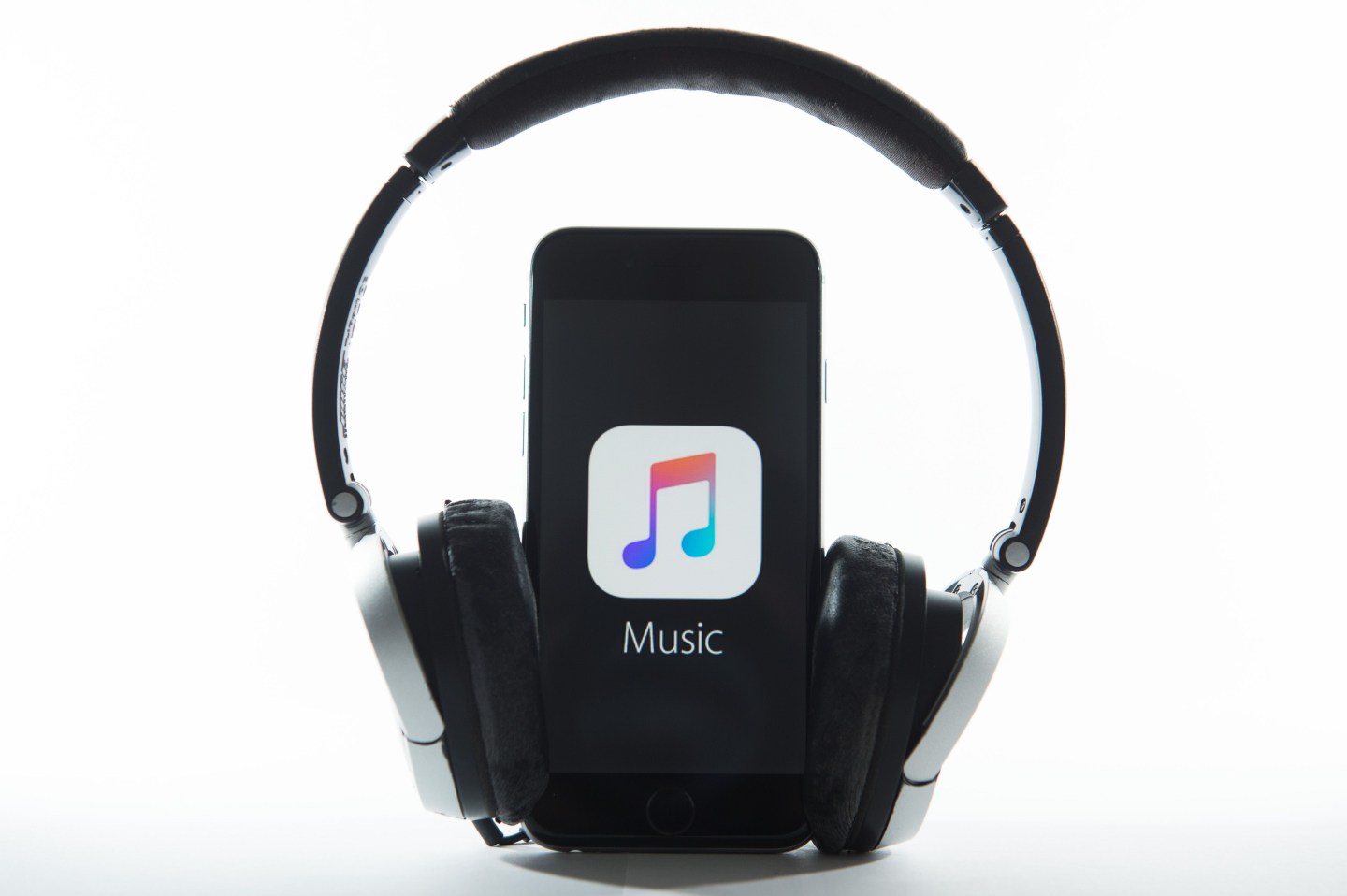 The service has added 2 million subscribers since February, when Apple (AAPL) executives revealed it had passed the 11 million mark. The $9.99-per-month subscription service debuted last July and has been adding users at an impressive pace.

Apple has had a few things working in its favor, including some exclusive albums and other content from music artists like Drake, Future, and The 1975, along with other celebrity endorsements. The service is installed by default on the more than one billion Apple mobile devices worldwide and it is also deeply integrated with iTunes, the company’s wildly popular online digital media store for music, movies, and television shows.

Apple Music grew out of the Beats Music streaming service that Apple acquired when it bought its parent company for $3 billion in 2014. Apple eventually shut down Beats’ service and repurposed it into Apple Music.