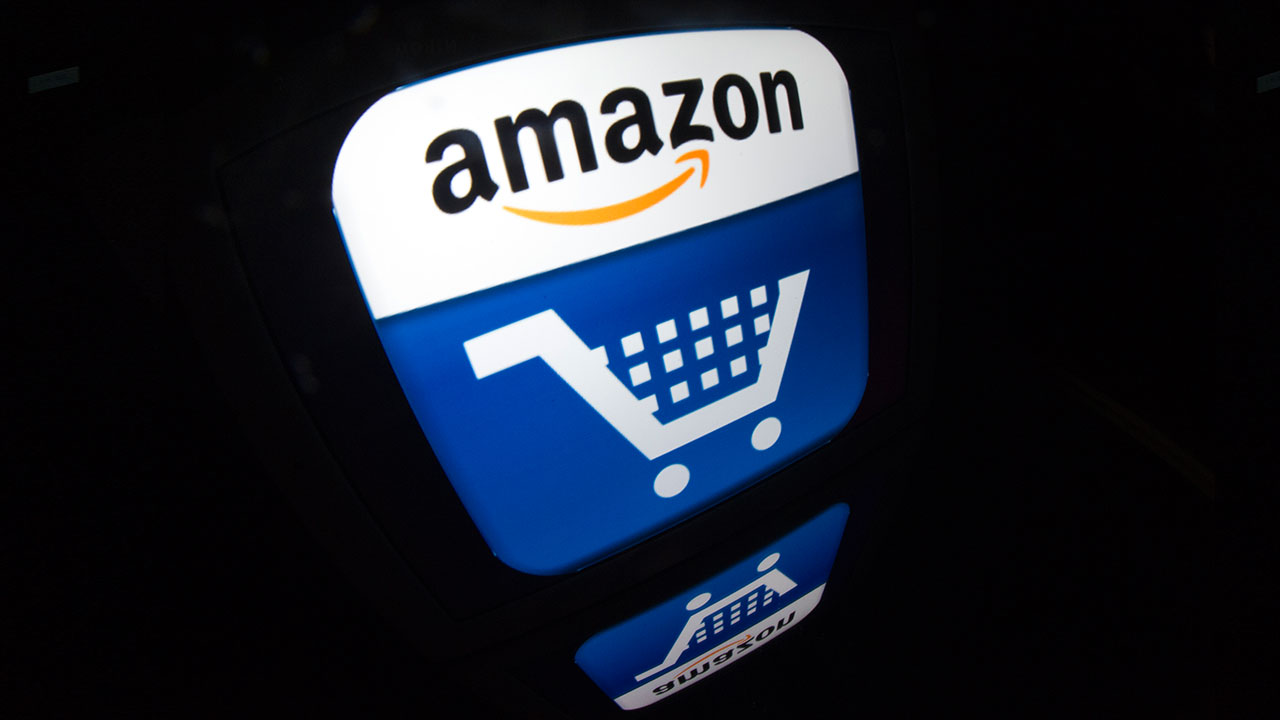 Amazon is expanding its restaurant delivery service to one of the most competitive U.S. markets: San Francisco.

Members of the company’s subscription program, Prime Now, will be able to get meals from over 100 Bay Area restaurants delivered to their doorsteps within an hour. Customers pay only for their food without any delivery fee beyond their $99 annual Prime membership fee.

Amazon’s move into San Francisco brings the number of cities where restaurant meal delivery is available to 8 cities. San Diego, Chicago, Seattle, Los Angeles, Baltimore, Austin, and Portland, Ore. are among the other locations.

Amazon is using restaurant deliveries as another way to make Prime, which includes free two-day shipping on more than 20 million items on Amazon’s marketplace, more useful. The company has expanded the program to include a series of other services like same-day delivery for certain items along with access to streamed songs, movies, and TV shows.

Customers who live in a restaurant delivery area will see an option in Prime Now’s mobile app to order meals. Using the app, they can review restaurant menus, place orders, and track the status of their deliveries.

For more about Amazon, watch this:

Amazon’s push into San Francisco places it in one of the most highly competitive markets for restaurant deliveries. A number of startups have big head start in the Bay Area and already engaged in cutthroat competition.

Postmates, Square’s Caviar, and DoorDash all let customers place restaurant orders through their apps and then pick up and deliver the orders to them. GrubHub and Seamless also field orders for restaurants and handle delivery.

Postmates and Munchery are both mimicking Amazon by creating their own Prime-like membership clubs that let users order food for a flat monthly fee. Amazon Prime is betting that the growing list of services included in Prime—the entertainment options, grocery delivery, and free shipping on certain items like toilet paper and diapers—will make its service more appealing.

Earlier this month, Amazon opened Prime to people who want to subscribe on a monthly basis rather than pay for a full year.

Amazon’s pitch to restaurants is that it brings them new customers. Prime has 54 million U.S. subscribers, up 35% from 2014, according to a recent Consumer Intelligence Research Partners.

One of Amazon challenges with meal delivery is to enroll as many restaurants—or more—as its competitors. So far, the e-commerce giant is off to a solid start with 114 restaurants in 33 zipcodes including Curry Up Now, Dosa, The Monk’s Kettle, Nick’s Crispy Tacos, Pressed Juicery, and The Brixton.

While many delivery services mark up items on menus to make more money, Amazon charges customers the same price for the items it deliveries as what customers would pay to eat in-person at the restaurants. Amazon said that it would refund customers who find items that are priced higher on Prime Now than on the restaurants’ current online menu.

Amazon takes a cut of each meal bill from the restaurant from which it was ordered. However, an Amazon spokesperson declined to offer additional details. In terms of delivery, Amazon uses the same couriers who deliver Prime Now packages to deliver restaurant meals.