How Elizabeth Holmes Is Scoring PR Points for Theranos 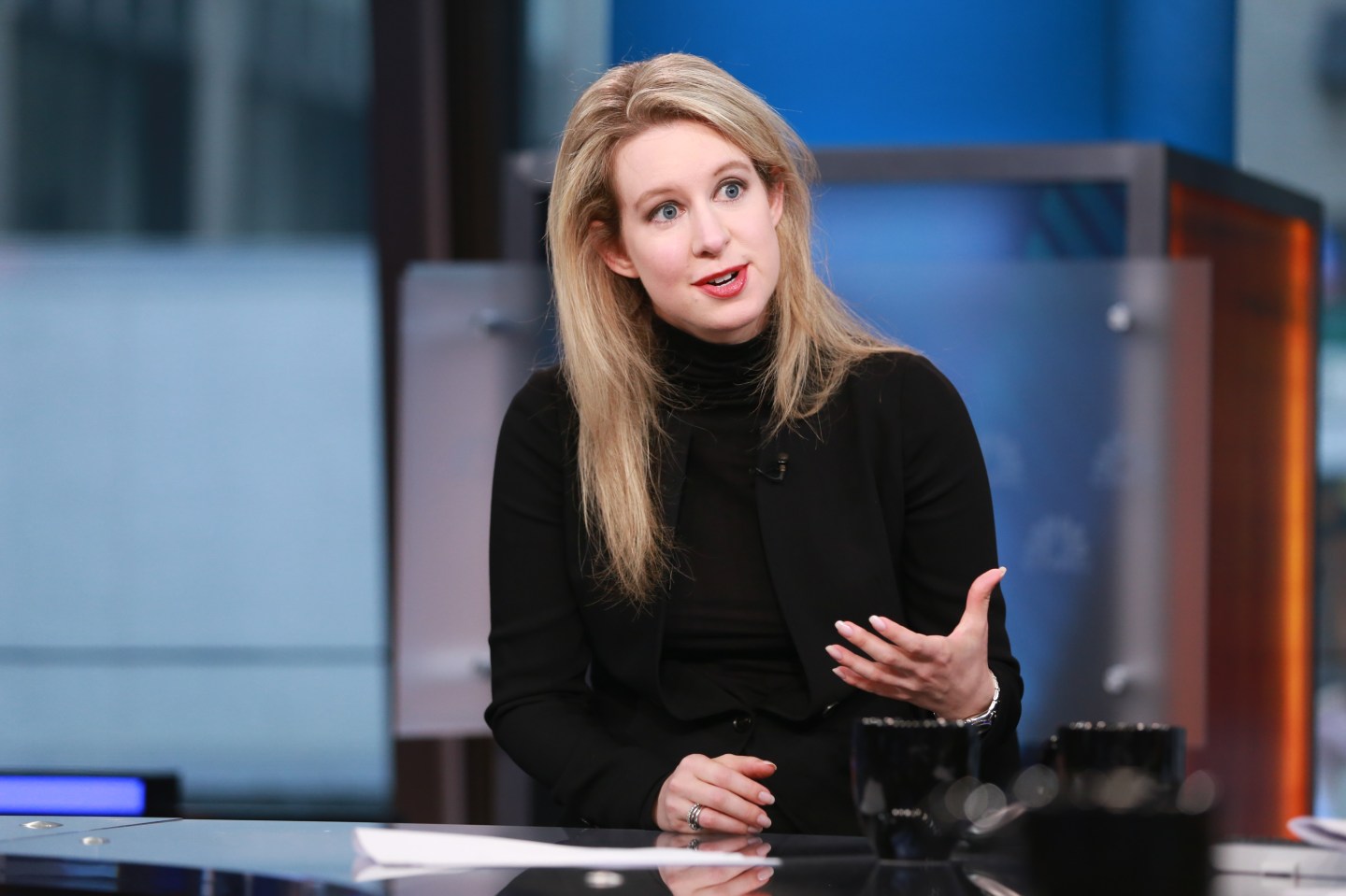 Theranos CEO Elizabeth Holmes, once a media darling and now a regulatory target for mismanagement at her billion dollar blood testing business, did an interview with TODAY earlier this week. The appearance, in which Holmes said she was “devastated” by the problems at the company, sparked a lot of conversation. On professional networking site LinkedIn, I couldn’t help but notice how that conversation seemed to split along gender lines.

As a viewer of the TODAY spot, I thought it was refreshing to see a young CEO taking full responsibility for serious problems with Theranos’ testing accuracy. As a communications coach, I thought she delivered her message authentically and held up well under tough questioning by Maria Shriver.

So, it was a surprise to me to read an analysis by fellow media coach Bill McGowan, who felt that Holmes “tanked” the interview. McGowan faulted her eye contact, writing that she looked at the floor like she was terrorized by “some poisonous snake crawling in front of her.” I, on the other hand, saw it as a natural, brief glance downward while reflecting on her feelings of remorse. When confronted with the repercussions of faulty testing, McGowan pointed out she nodded, a no no according to most PR folks. But in this case Holmes wasn’t arguing with the assertions. To me, her nod said ‘I know.”

Finally he noted that the 32-year-old executive was tight-lipped and wide-eyed. There I agree, but I have also seen her interviews in happier times, when she was still being celebrated as one of the youngest successful self-made women in the world. Even then she had that same intense, almost scary look: wearing black, hair pulled back, rarely smiling. That’s who she is. Holmes actually altered her appearance for this interview, wearing her hair down and dressed in softer colors. She was probably counseled to do so by yet another coach, but in my view it worked.

Even more surprising, were the comments on McGowan’s piece. His post sparked a lively discussion, with a number of commenters going back and forth about whether Holmes acquitted herself well—or completely bombed. In general, the responses seemed split between men and women. Like McGowan, most men were critical of Holmes, but focused mainly on her inexperience and business decisions. Women were more likely to agree with my take, commenting on her courage. SunShark Media CEO Beth Work Jones, for one, wrote: “I found her answers (and body language) authentic and honest and those of someone who had a heartfelt interest in getting it right…the opposite of many other CEOs in hot water that we see on camera who are so practiced at the interview.”

Personally, I hope Holmes makes a comeback in business. I think she’s already taught us something about grace under fire.

Mary Civiello is an executive communications coach who works with leaders at some of the world’s largest businesses and not-for-profit organizations, as well as high-profile startups. She is also author of Communication Counts: Business Presentations for Busy People. Previously, she was a reporter and anchor at NBC in New York.