This Uber for Babysitters is Going Viral in Europe 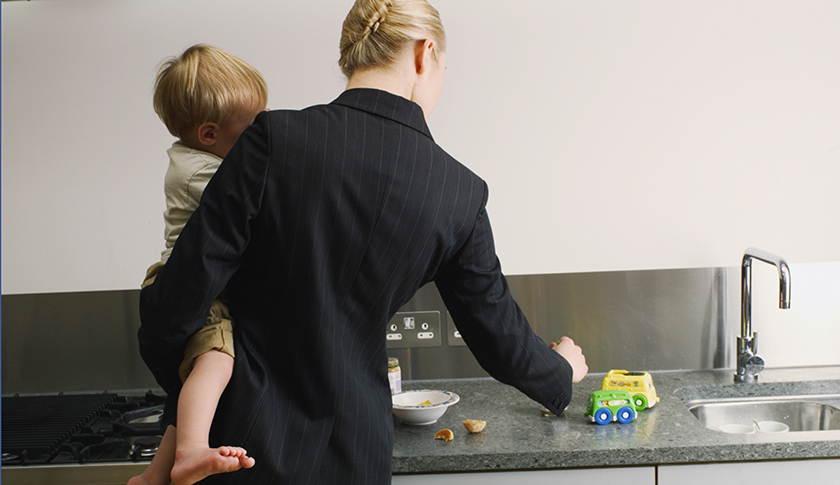 You can order up pretty much anything in an app these days whether it be a chauffeured ride, a homestay, or even a thoughtful gift for your significant other. So why not book a babysitter the same way?

That’s what two Belgian moms thought when they dreamed up their own new on-demand app, airBsit. Banker Géraldine Biebuyck told Reuters she was just trying to find a way to make her own life simpler, and book her babysitters faster and more efficiently.

But as more than 11,000 people signed on to use the airBsit app in its first four months online, as Reuters reports, it’s looking like the two busy moms who co-founded the app aren’t the only ones interested in on-demand sitter service delivered in under an hour. The app is now expanding into neighboring Amsterdam and Luxembourg.

AirBsit, which was built by the new Brussels-based Togetair studio, charges parents the equivalent of an extra 15 minutes of babysitting time as the company’s commission fee. After that, users can choose to pay their sitter in cash or directly through the app.

AirBsit has at least one stateside counterpart. Chime, another on-demand babysitter app opened up in the U.S. last September. That service runs potential babysitters through an in-person interview and a background check before they’re allowed to advertise their services on the app. So far, Chime is available in just a few major cities though, including Boston, Chicago, New York City, and Washington D.C.

This is Why Unicorn Startups are in Trouble:

But even as new babysitting apps begin coming online around the world, some are learning the hard way that unlike ordering up a new service, success as an on-demand startup isn’t an instant guarantee. As the tech startup craze weathers a new slow down this year, another app aimed at parents went bust just last week: The Uber for shuttling kids around called Shuddle.

Turns out, making a new business work is still not something that can be done with a magic press of a button.