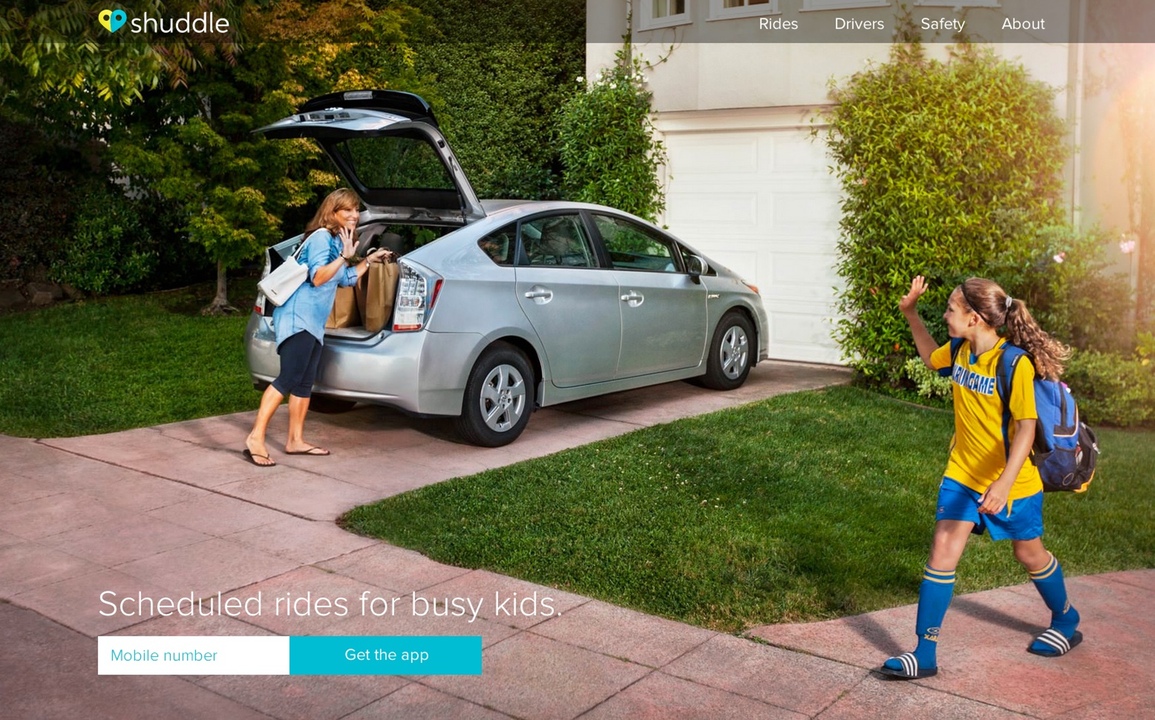 Shuddle, a Bay Area startup that ferried children to school and after-school activities, is shutting down.

The company, founded in 2014, said on Thursday that would cease operations this week after failing to raise more funding to support itself, according to a report in the San Francisco Chronicle and later confirmed to Fortune by the company.

“We worked hard with our existing investors to find new financial resources that would help us continue to grow. But, we could not raise the funding required to continue operations,” the company said in a statement to Fortune.

Shuddle, often referred to an “Uber for kids,” raised $12.2 million in venture capital. It is just the latest so-called “on-demand” service, once a hot niche in Silicon Valley, to shut its doors.

To use Shuddle, parents booked a ride by noon the day before they needed it and could track their child’s driver and ride in real-time through the mobile app. Shuddle provided both private rides as well as kiddie carpools.

Unlike ride-hailing services like Lyft and Uber, Shuddle and its competitors like HopSkipDrive in Los Angeles and Zum and Kango in the Bay Area all performed driver background checks and training they claim are on par with those of child care providers.

But like these classic car services, they have to keep increasing—and balancing—customer demand and driver supply to make the math work. In the case of Shuddle, a single ride’s average price was $24, according a Shuddle spokeswoman.

According to the company, it has completed 65,000 rides during its operations, and its business grew by 50% in the last six months. But it wasn’t enough.