‘Bad Boyfriends’ of San Francisco Get Their Own Delivery Service 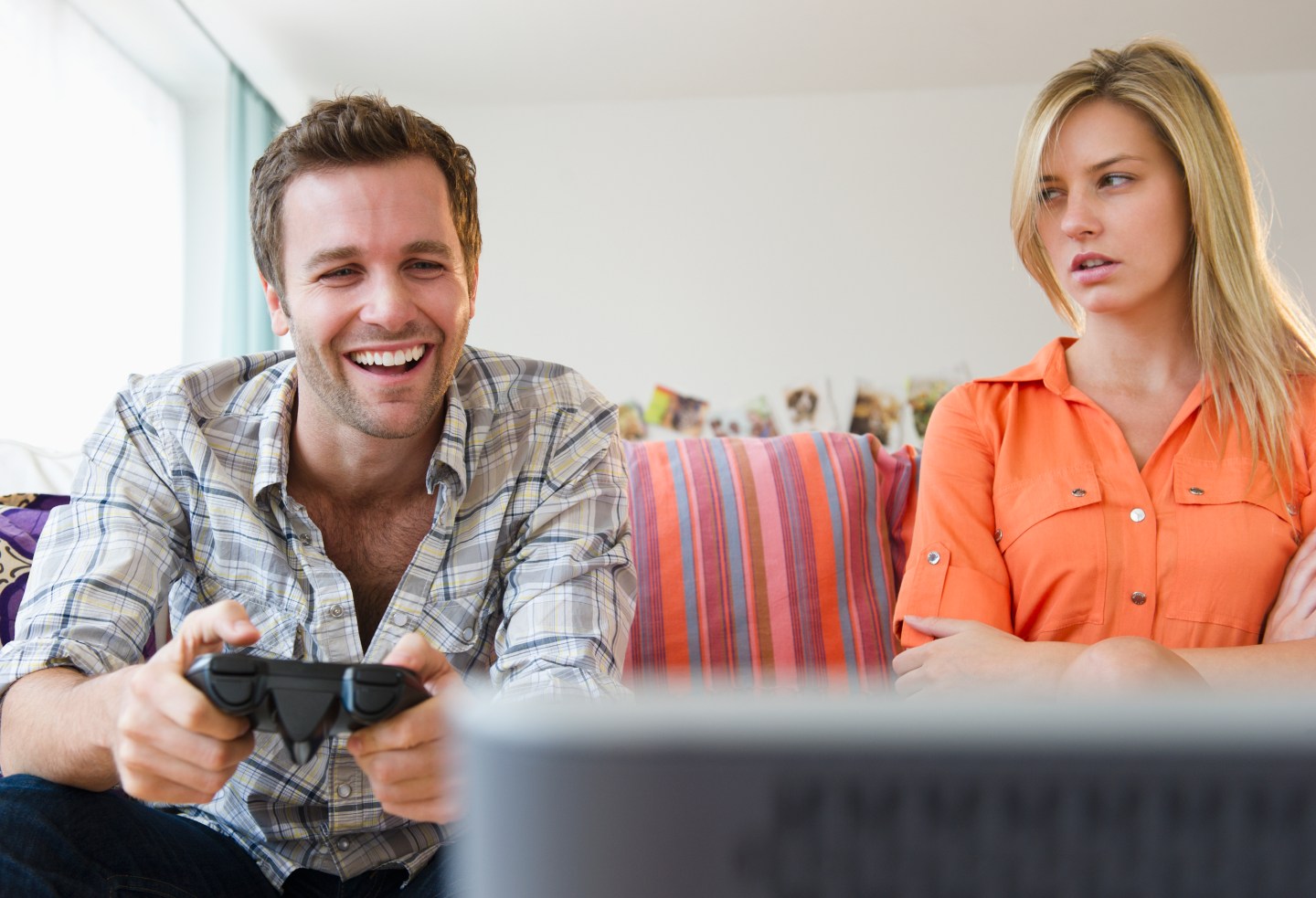 Relationships can be hard work: Keeping track of the birthdays and anniversaries, picking thoughtful gifts, planning romantic dates. Frankly, it can all be just a little much finding the time to impress your significant other.

That’s why the 27-year-old finance consultant started his first company: Betterboyfriend.me. It’s a monthly subscription service that works as a home delivery system for presents and dates. Sullivan’s three-person San Francisco team carts around the tea kettles and candles, and offers couples activities like romantic boat rides and cocktail making classes, all to make the art of dating just a bit more… automatic.

Since Sullivan started his new subscription service in July, he’s racked up about 350 clients in the Bay Area and Los Angeles through friend referrals and the site’s Facebook (FB) ads, which he targets towards the “in a relationship” set of Facebook users. His packages range from $50 to $125 a month. And he says he’s readying to take his West Coast boyfriend-improvement model to the masses nationwide in the coming weeks.

The recent Harvard grad’s not the only one touting a Silicon Valley startup built for saving boyfriends, though. There’s also the yet-to-launch Gentleman app, which implores men to “stop ignoring your relationship” and let the company plan their dates. Or, if you just want to forgo all the human contact but still reap the benefits of having a freakishly reliable texting boyfriend, there’s the trusty “Invisible boyfriend” service that will both text you 24/7 and leave loving voicemails, no human touch required.

Still, it remains to be seen whether any of Silicon Valley’s new boyfriend-improvement devices can rake in big money selling all this big love. (Sullivan takes in just about $17,000 in monthly revenue on Better Boyfriend, the Guardian reports.)

As it turns out, the on-demand economy model, which can turn up just about everything on consumer doorsteps, from smoothies to manicures, and yes, boyfriend-boosting cadeaus, can also be a pretty dicey way to turn a profit.

Why Unicorn Startups Are In Trouble:

Sullivan says while his service may seem strange he thinks it “makes complete sense,” and not just for boyfriends, either. He says everyone could benefit from a little more automated gift-giving. If his model proves successful, why not build out a ‘better girlfriends,’ ‘better children’ or ‘better friends’ gift-delivery system?

And sure, the ‘better boyfriend’ service might make it just a little easier to give your significant other a treat. But still, not even the most whimsical startup in Silicon Valley can make any promises about what happens after that.