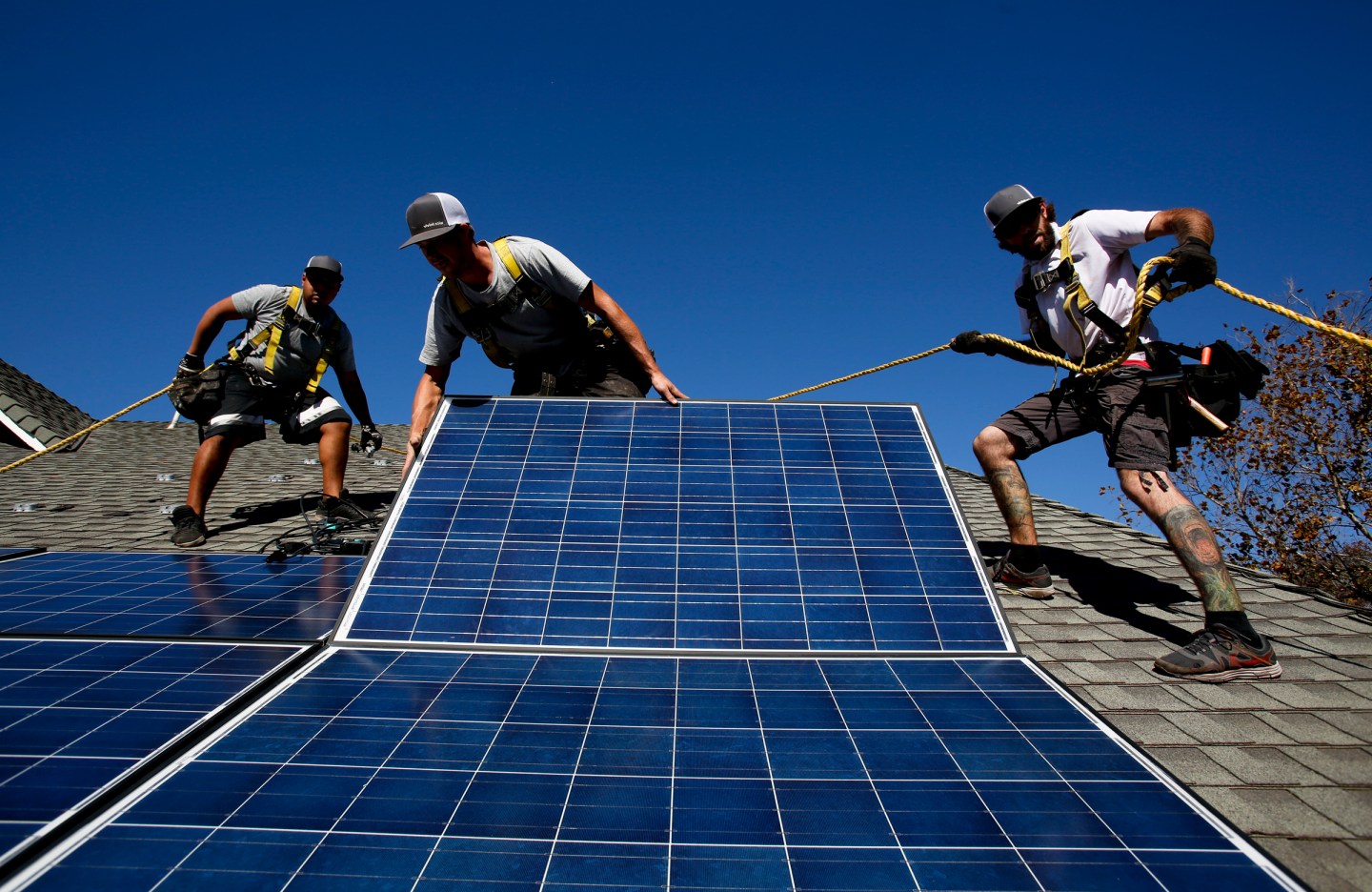 San Francisco will soon become one of the first big cities in the U.S. to mandate solar power for new buildings, thanks to new legislation that is set to go into effect in January.

The legislation, introduced by Supervisor Scott Wiener, just got approval from San Francisco’s Board of Supervisors. The mandate calls for all new buildings up to 10 stories tall, both residential and commercial, to use either solar panels for electricity or a solar system to heat water.

The mandate is the latest example of cities taking the lead when it comes to enacting laws around installing new clean energy and energy efficiency technology.

For more on solar watch our video.

San Francisco’s new mandate builds on a prior city law that says 15% of the rooftop space on all new small and medium-sized buildings needs to be “solar-ready” (unshaded and unobstructed). The new rule now says those solar-ready spaces will need to have solar installed.

While many will cheer San Francisco’s new clean energy rule, it’s also the latest rule that developers in the city will face when constructing new buildings. San Francisco is a notoriously difficult place to develop in, leading to a shortage of housing and real estate for its expanding population.

California has the most solar energy in the U.S., but a few other countries in the world have passed laws to push clean energy faster. Most of Israel’s buildings buildings use solar hot water heaters, thanks to a mandate.