Meet 5 of the Most Powerful Women in the Pot Business 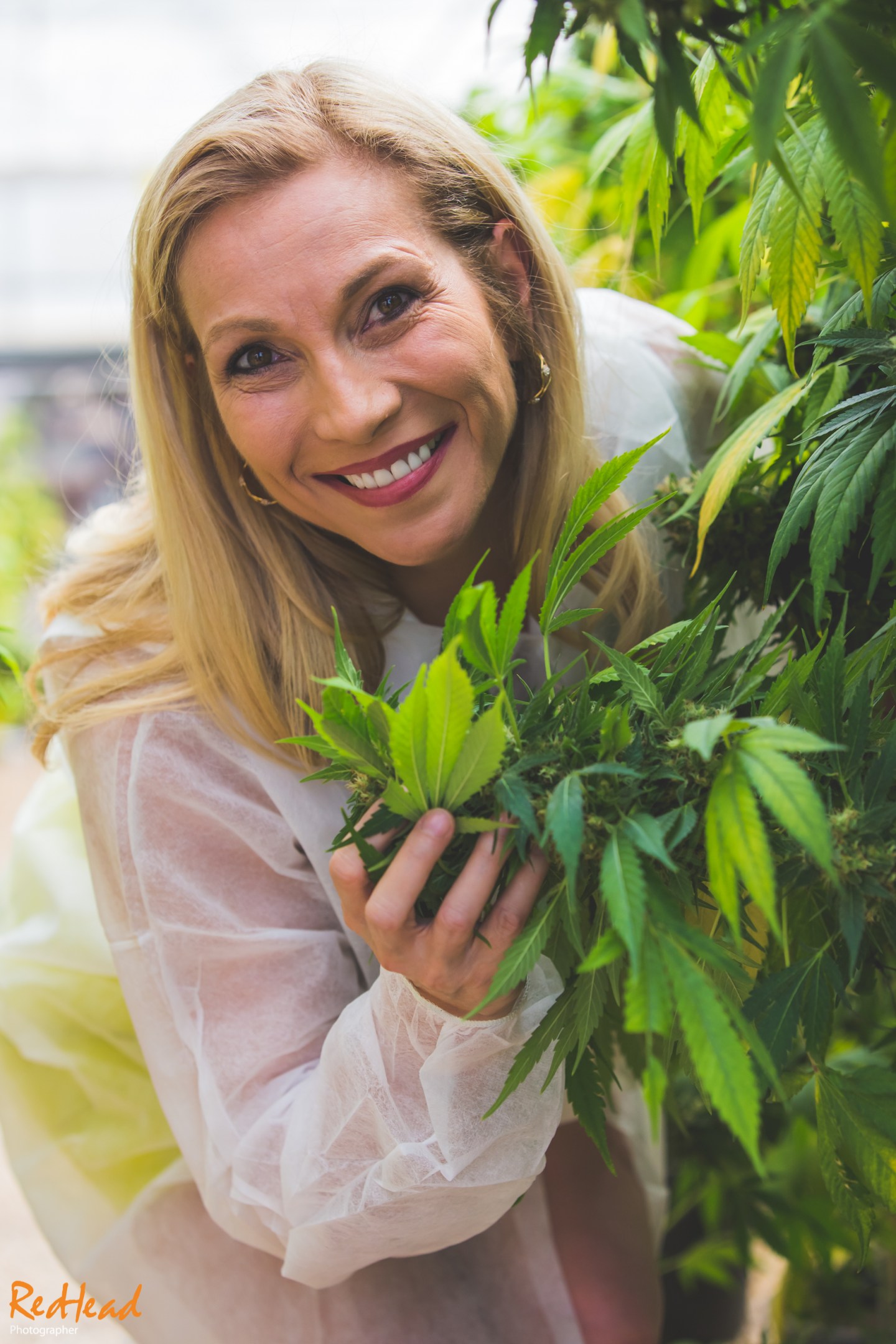 The newest industry in the U.S. may also be the most female-friendly.

In corporate America, women hold about a quarter of leadership roles and less than 5% of CEO positions. But in the fledgling cannabis industry, women make up about 36% of leaders, including 63% of high-level positions at testing labs and half of leadership roles at infused products and processing companies, according to a survey conducted by Marijuana Business Daily.

In honor of 4/20—the 20th of April, which has become an unofficial marijuana holiday in the U.S—Fortune took a look at some of the pot industry’s female pioneers, including a “cannabusiness” investor, a dispensary owner, a grower, and a professional connector.

After more than a decade working as a brand consultant and market researcher for clients like Time Warner, Viacom, and American Express, Emily Paxhia joined her wealth manager brother, Morgan Paxhia, in founding Poseidon Asset Management in 2013. Poseidon is one of the first and only investment funds dedicated to investing exclusively in the cannabis industry, and currently has over 25 cannabis-focused portfolio companies across sectors as diverse as agriculture and machine learning.

A “genius entrepreneur,” Jazmin Hupp launched six different companies before entering into the cannabis industry in 2014. Just two years later, WomenGrow, the professional network for women in the cannabis industry that she helped found, has grown to 30 chapters across the U.S. The network’s goal is to increase the number of female business leaders in the nascent industry and keep it from becoming yet another male-dominated corporate sector.

Though Marley Natural just launched in February, it is already one of the most buzzed-about marijuana brands in the industry—a fact that has everything to do with its connections to the reggae singer Bob Marley. The Marley estate partnered with cannabis-focused private equity firm Privateer to to launch the brand, an effort spearheaded by Privateer investment manager and now the brand’s general manager, Tahira Rehmatullah.

Cheryl Shuman started her 68-acre marijuana farm in in 2008. Today, her enterprise, the Beverly Hills Cannabis Club, spans everything from the plant itself to t-shirts to shampoo. Called the “cannabis queen of Beverly Hills” in a recent New York Times profile, the single mother’s PR skills have earned her both a reality show and a national buzz.

For Amy Peckham, business and family have always been intertwined: She was first inspired to go into medical marijuana industry after seeing how her mother suffered from ALS without access to the drug. She co-founded medical marijuana dispensary Etain with her daughters Hillary and Keeley Peckham. Previously, she sat on the board of Peckham Industries, her husband’s construction-material company. Etain is one of just five dispensaries given medical marijuana licenses by New York State—and the only one of those select five run by women.