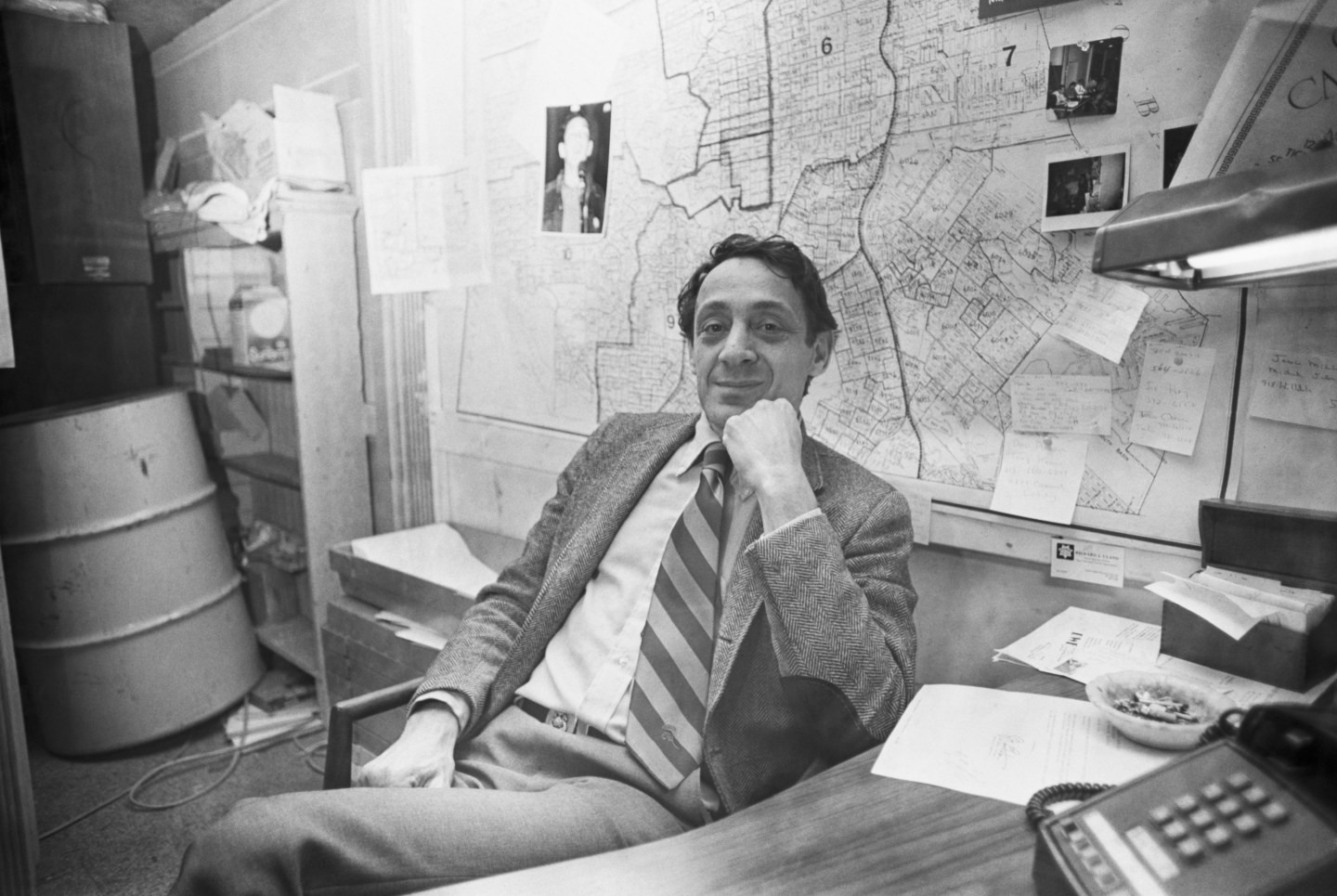 It would come as little shock if gay rights icon Harvey Milk was honored in his hometown of San Francisco. It would make sense for the slain politician to get the memorial treatment in Chicago or New York. The fact that Salt Lake City, Utah is naming a street after Milk, though, is likely causing more than a few people to do a double take.

Salt Lake City, the capital of staunchly Republican and heavily Mormon Utah, is naming a street after Milk, reports the Associated Press. This is seen by some as the latest way Salt Lake City can signal to the outside world that it is not like the rest of the state. Residents of the city recently elected their first openly gay mayor and a second openly gay member of the city council.

The Mormon Church didn’t comment on the decision to change the name of the street.

Though the Mormon establishment has changed its tone a bit on gay rights issues in recent years, it is still firmly on the conservative side of the issue, not allowing gay marriage and recently deciding that children of gay couples could not get baptized.