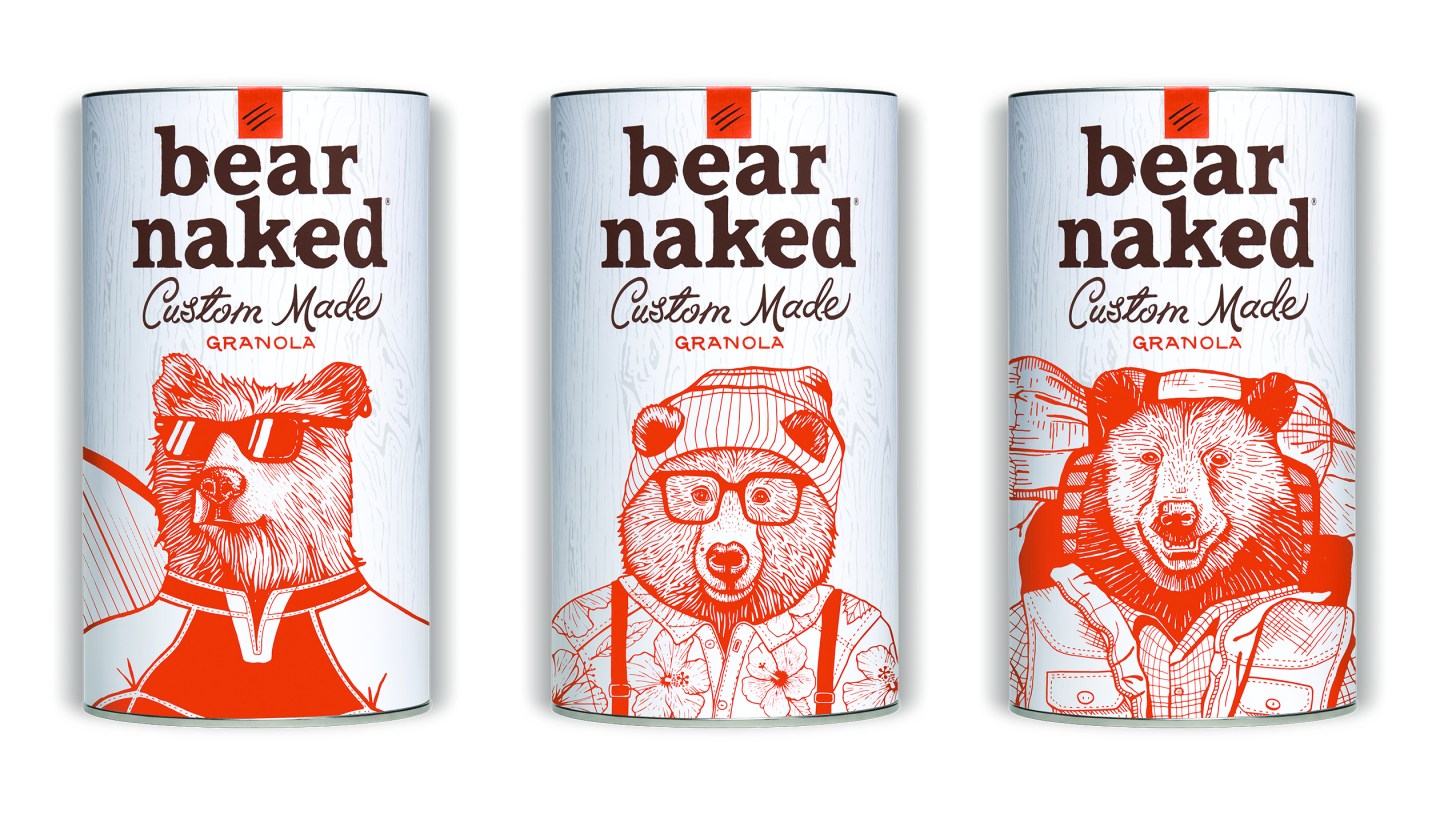 When it comes to the granola found on your local grocery store shelves, flavor combinations are in the hands of Quaker, Nature Valley, KIND, and other big players in the category. But Bear Naked wants to give customers the power to make their own granola – and the food maker is working with IBM’s powerful Watson computer to ensure the new granola is a tasty treat even when whipped up by a novice.

A new online initiative launched on Tuesday between Bear Naked and IBM Chef Watson will create thousands of new granola combinations from more than 50 ingredients that Bear Naked is allowing consumers to choose from. Customers can pick a base ingredient, say chocolate or honey, and IBM’s artificial intelligence system will offer up three suggestions to add to the mix.

Fortune gave the web service a test drive. We picked honey as a base. Watson suggested we add toasted sesame seeds, cracked black pepper, and banana chips to the mix. If we opted for that combo, it would have cost $9.99 for a 300-gram pack of granola.

Users are allowed to opt out of any ingredient suggestion from IBM Chef Watson. To guide consumers, alerts pop up notifying shoppers if the combination they are creating will actually result in a tasty granola.

“This allows consumers to have a first of its kind discovery around food and unexpected flavor pairings,” Lauren Berkowitz, director of Watson Life, told Fortune. “What we did at the molecular level is taught Watson the science and chemistry and flavor pairings. And then applied that to food.”

Increasingly, IBM’s (IBM) Watson has been “learning” more about consumer preferences. It came up with a Thanksgiving turkey recipe last year, it powered a shopping app for The North Face, and it has crafted new cooking recipes.

Berkowitz said Watson can help augment human intelligence in partnerships like the one with Bear Naked. She said the initiative with the granola maker was notable it marked the first time consumers could directly make decisions with the technology for their own food discovery.

“Being backed by science is really important,” Berkowitz says. “When we use Chef Watson, you can discover things you wouldn’t think taste good together actually taste great.”

An earlier version of this story misstated the number of ingredients available for mixing. The error has been corrected.