Microsoft Windows Genius Gets His Props 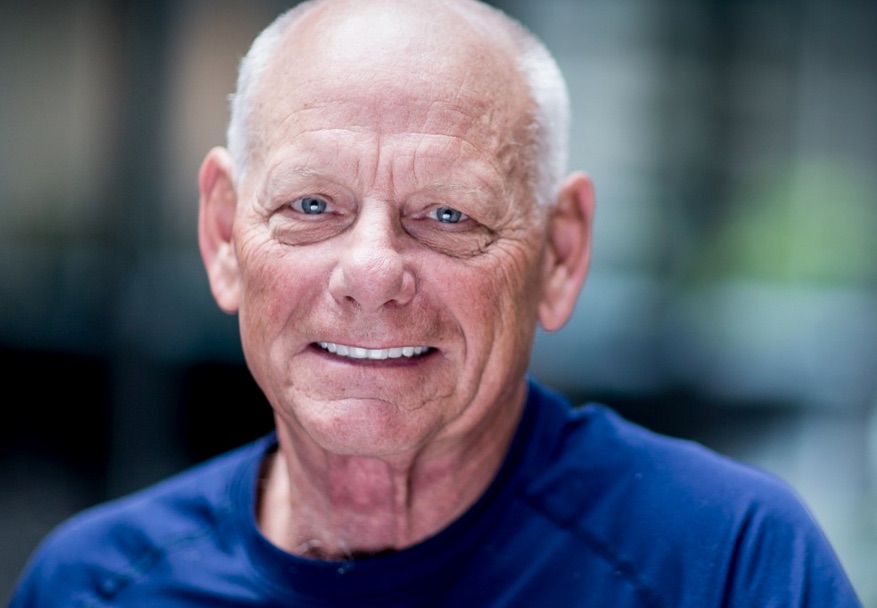 Dave Cutler is considered a star among software programmers and engineers. Even if you don’t recognize his name, you’ve probably used the products he’s helped build, including Windows and Microsoft Azure.

Cutler, who at 74 still comes to the office every day, was instrumental in designing what became known as Windows NT, the server operating system version of Windows. His code has gone into every version of Windows since 1993, according to Microsoft.

But he was already a star when he arrived in Redwood, Wash., in 1988. Before that, Cutler was a force behind the VMS operating system for Digital Equipment Corp., of Maynard, Mass. VMS helped fuel that company’s huge success in the minicomputer age of the 1970s.

Dave’s groundbreaking work on VMS enabled DEC’s VAX to become the category killer in the era of the 32-bit supermini. When the PC itself then transitioned to 32 bits from 16, Dave’s work on NT was directly responsible for enabling Windows to yet again be the category killer. And as the computing world shifted from servers to services, Dave’s work on Azure was key to enabling Microsoft’s transformation to one of the world’s top providers of cloud computing infrastructure.

This year’s other honorees are Lee Felsenstein, the designer of the Osborne 1, the first mass-produced portable computer; and Philip Moorby, one of the inventors of the Verilog hardware description language.

They join past recipients including Alan Kay who pioneered the development of a “windows-like” graphical user interface at Xerox PARC; Vinton Cerf, the “Father of the Internet,” and Tim Berners-Lee the man behind the World Wide Web.