Trump Campaign Manager Is Not Expected To Be Prosecuted 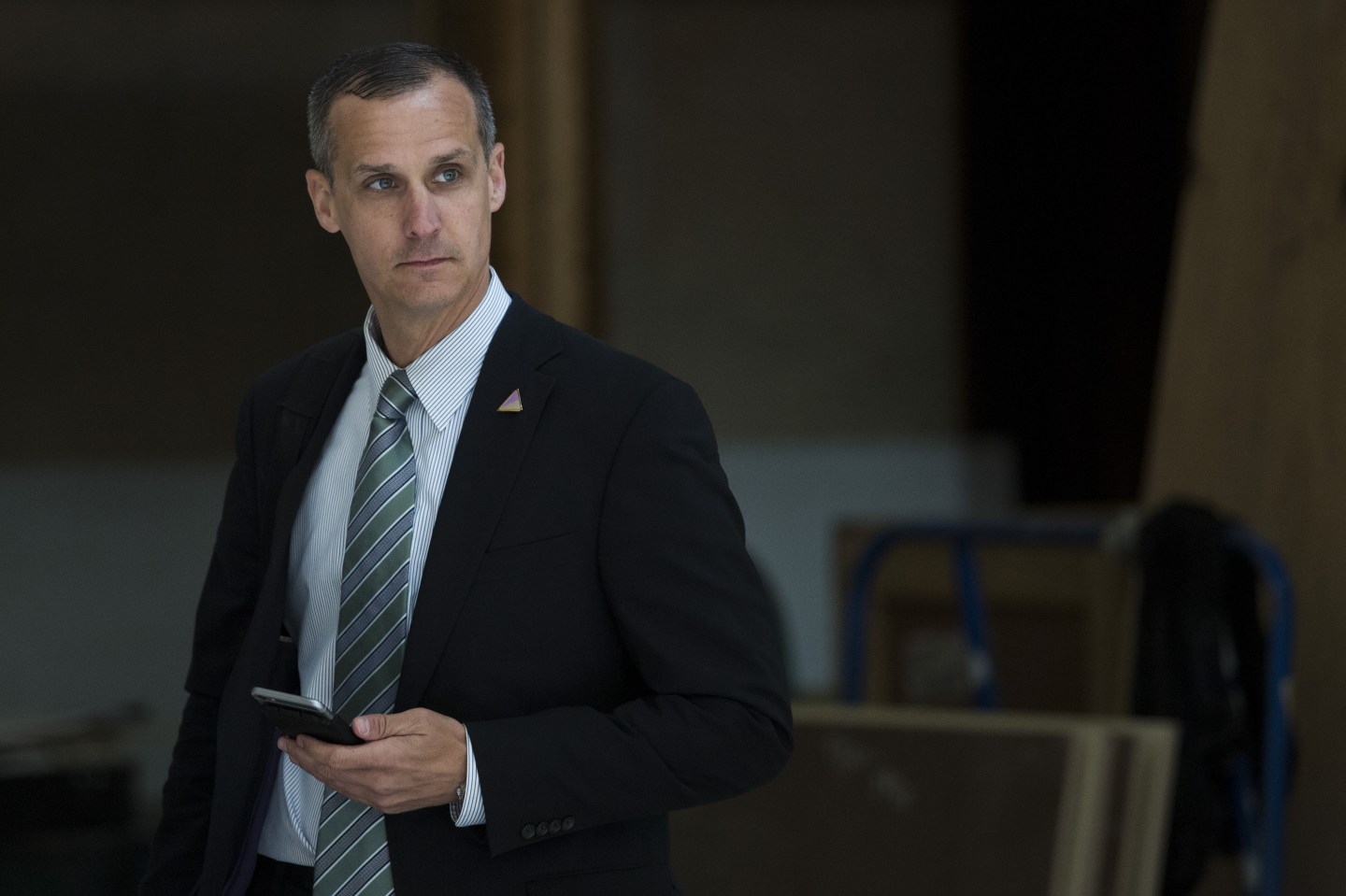 Donald Trump’s campaign manager Corey Lewandowski isn’t expected to be prosecuted for battery, according to reports.

The top adviser to Trump reportedly grabbed the arm of then-Breitbart reporter Michelle Fields at a March rally in Florida, setting off a contentious public battle over Fields’ treatment by the campaign and by her own employer. Florida police arrested and charged Lewandowski with simply battery in late March.

But according to Politico, it’s unlikely that Palm Beach County State Attorney David Aronberg will press charges against the campaign manager due to the “high standard” required for prosecution. The alleged incident—that Lewandowski grabbed Fields and left bruises on her arm—is a fairly minor event by battery standards.

The incident gained outsized importance in the weeks after its occurrence as the Trump campaign stood by Lewandowski and attacked Fields as an attention-seeker. When Fields felt that her employer, the conservative blog Breitbart, wasn’t adequately supporting her against the Republican candidate, she and a number of colleagues resigned.

Fields can still pursue a defamation case against Lewandowski. And if the Glenn Beck-owned site The Blaze is right, she’s already planning to do so.

Fortune has reached out to Aronberg’s office for comment and will update this post if the office replies.