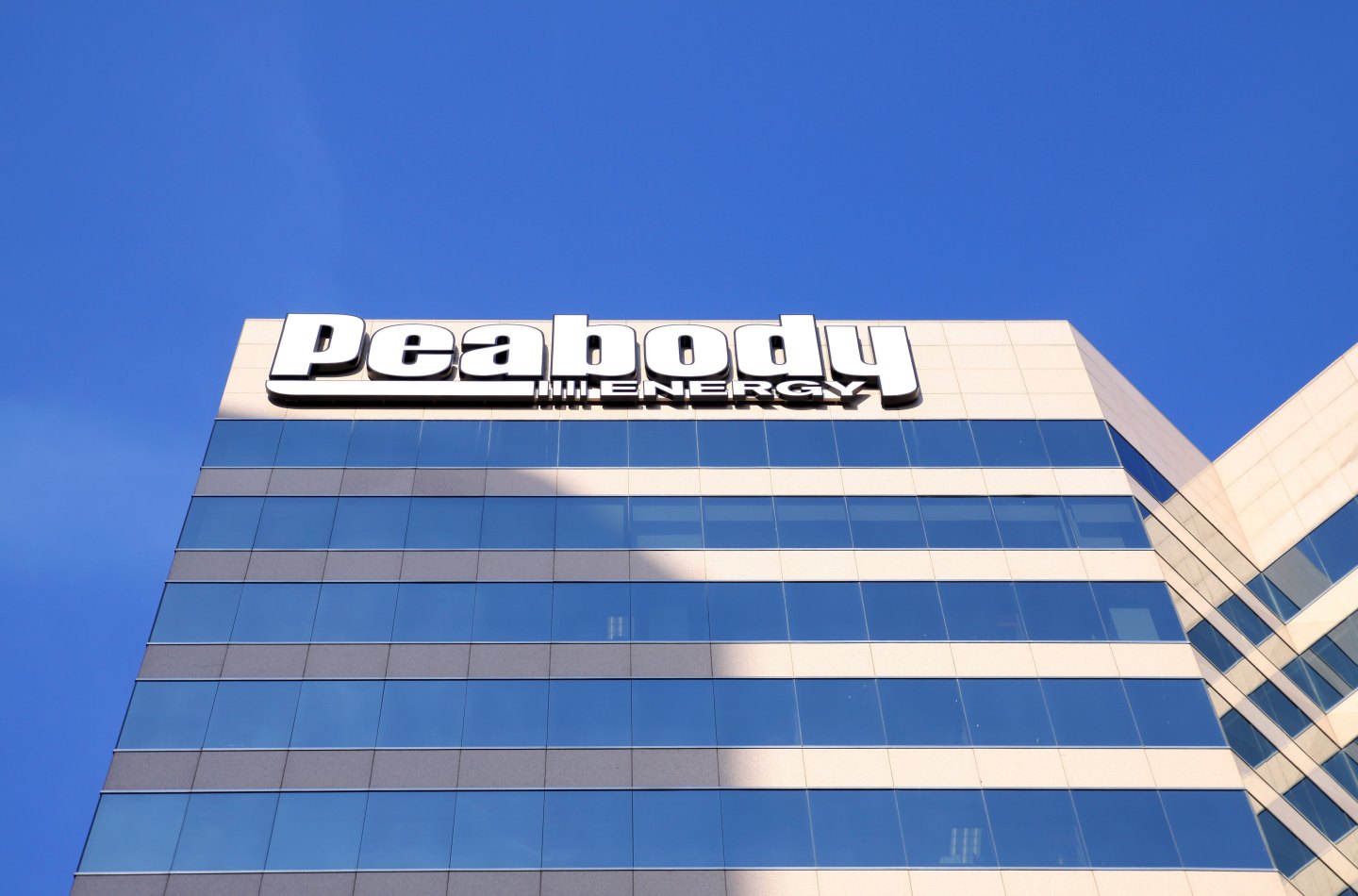 Peabody Energy, the world’s largest non-government-owned coal producer, filed for U.S. bankruptcy protection on Wednesday in the wake of a sharp fall in coal prices that left it unable to service a recent debt-fueled expansion into Australia.

The company listed both assets and liabilities in the range of $10 billion to $50 billion, according to a court filing.

The case is in the U.S. Bankruptcy Court for the Eastern District of Missouri, St. Louis, case number 16-42529.

Peabody’s Chapter 11 bankruptcy filing ranks among the largest in the commodities sector since energy and metals prices began to fall in the middle of 2014 as once fast-growing markets such as China and Brazil began to slow.

“This was a difficult decision, but it is the right path forward for Peabody,” Chief Executive Officer Glenn Kellow said in a statement. “This process enables us to strengthen liquidity and reduce debt, build upon the significant operational achievements we’ve made in recent years and lay the foundation for long-term stability and success in the future.”

Peabody (BTU) has secured $800 million in debtor-in-possession financing from both secured and unsecured creditors, including a $500 million term loan, $200 million bonding accommodation facility and a letter of credit worth $100 million, the company said in release.

Peabody’s debt troubles date back to its $5.1 billion leveraged buyout of Australia’s Macarthur in 2011, a coveted asset at the time meant to position it as a supplier of metallurgical coal for Asian steel mills.

At home, the miner was hit by the U.S. shale boom of the past few years that has made natural gas competitive with thermal coal, as well as by new environmental regulations by the Obama presidency that raised operational costs.

With coal-fired power generation struggling to compete on price with shale gas and new laws restricting investment in the sector, the U.S. coal industry went into an existential crisis.

Producers accounting for about 45% of U.S. coal output have filed for bankruptcy in the current industry downturn, based on 2014 government figures.

While coal use has also stalled globally, largely because of China’s economic slowdown and its efforts to protect domestic miners and rein in rampant pollution, most analysts expect consumption of the fuel to remain stable or rise in the future.

Some 500 coal-fired power stations are currently under construction, 80% of which are in the Asia-Pacific region, where emerging markets as well as developed economies such as Japan and South Korea are still seeing consumption grow.