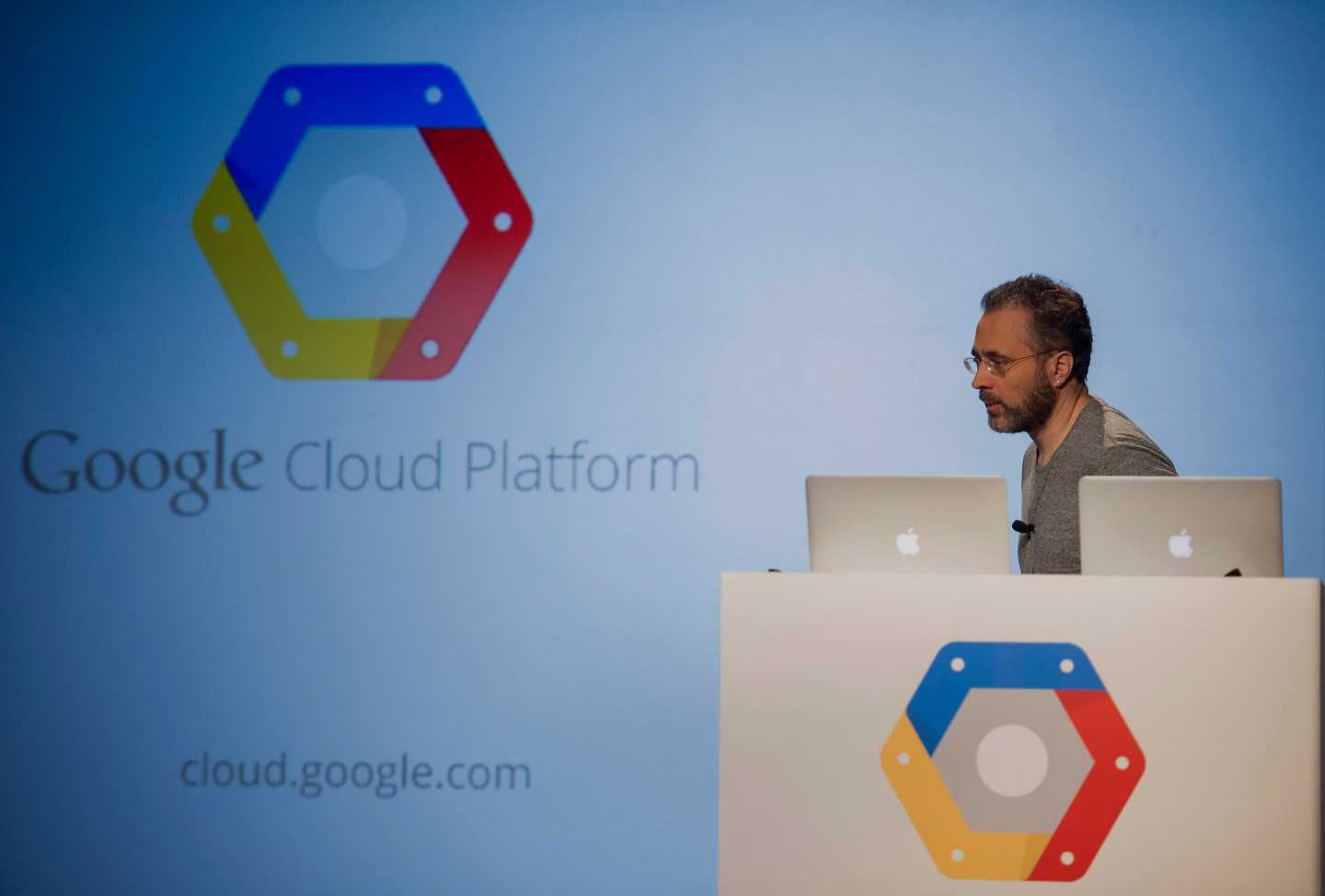 Google’s cloud hit a bit of turbulence earlier this week.

The search giant’s cloud computing service briefly went offline on Monday, which led to Google apologizing for the hiccup on Wednesday and promise to refund customers for the problem.

Essentially, Google engineers were performing routine network updates to their computer systems, Google said in a blog post. However, there was a problem with some of the changes. Google’s software for managing the network immediately spotted the error. But rather than ensuring it didn’t spread, “a previously-unseen software bug was triggered” that led to the safety net to spread the error that it discovered.

As a result, Google’s cloud computing service (specifically, Google Compute Engine and VPN) went offline for 18 minutes, the blog post said. Google said it would give impacted customers credits equal to 10% and 25% of their monthly charges, which is more than what the company offers in their service level agreements.

Although the error didn’t affect Google’s cloud services like Gmail or Google Docs, it affected the search giant’s computing service that business customers rely on to run their internal software and IT operations.

With the immediate outage over, the team froze all configuration changes to the network, and worked in shifts overnight to ensure first that the systems were stable and that there was no remaining customer impact, and then to determine the root cause of the problem. By 07:00 on April 12 the team was confident that they had established the root cause as a software bug in the network configuration management software.

Although the cloud service was only briefly offline, Google said this particular outage was serious because it affected multiple data center regions. The hiccup is a black eye for Google as it tries to push its services for business customers.

In explaining the problem, Google (GOOG) took a half glass full approach in arguing “by being transparent and providing considerable detail” about the error, it can “demonstrate our ongoing commitment” to provide a reliable cloud computing service.