Why Women in Their Early 20s Are Out-Earning Men 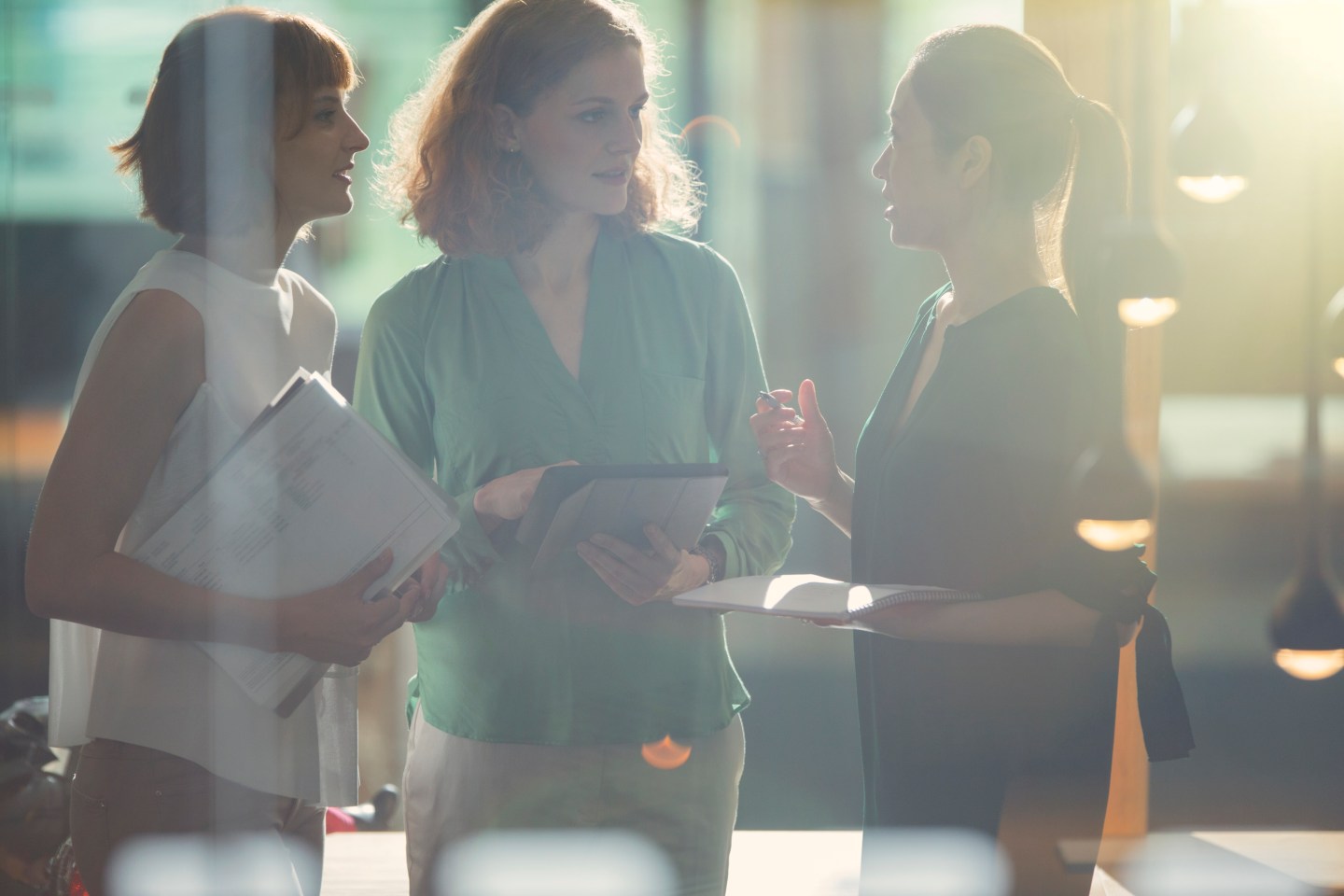 Not all women are equal on Equal Pay Day.

The average wage gap between American men and women currently hovers around 21%. For some women, notably African Americans and Latinas, this gap is much wider. But for others, it can be nonexistent—or even reversed.

A new analysis of job offers by hiring platform Hired finds that women with two years of experience or less tend to ask for an average 2% more compensation than their male counterparts. And asking for more translates to getting more: The final job offers for women in this group are 7% higher than men’s.

These numbers, which are based on Hired‘s analysis of more than 100,000 job offers across 15,000 job seekers, are notable because they defy the overall trend. Not only does the average female candidate on Hired’s platform expect to earn $14,000 less per year than the average male candidate, but the companies in the analysis also tend to offer women less. Indeed, Hired found that 69% of the time men receive bigger compensation packages than women for the same title at the same company.

The researchers’ hypothesis for the reversal in the case of less experienced women—most of whom are likely in their early 20s and thus on the cusp of the Millennial and Gen Z generations—is that they have come of age at a time when gender roles are much more fluid than in the past.

Jessica Kirkpatrick, lead product data scientist at Hired, believes that another key factor is that the increased transparency around pay issues, as employees can use online tools and forums to approximate what their salaries should be.

Another—less optimistic—possibility is that these women are simply following in the footsteps of their predecessors, who start out with salaries more or less equal to men, but for whom the wage gap grows over time. According to the Pew Research Center‘s analysis of Bureau of Labor Statistics data from the 1980s to 2012, women’s earnings earnings relative to those of men began to fall around the time they reach their mid-30s, even if they had started out ahead.

Pew cites motherhood and unpaid work at home as two potential factors for the widened gap, but Hired’s research shows that women with four or more years of experience are also ask for salaries that are, on average, 5% lower than those of their male counterparts.

Whatever the reason for this trend, one thing is clear: Closing the pay gap is more than possible.