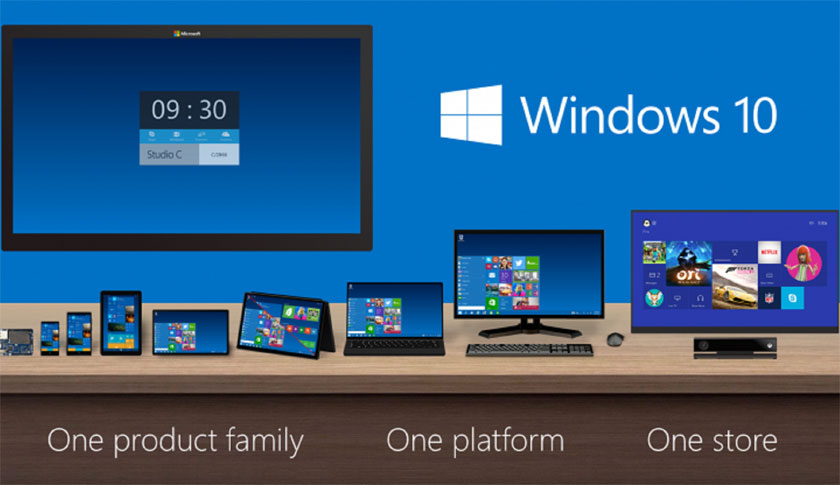 When the BSOD strikes, your monitor flashes to a royal blue screen with white type that basically tells you you’re screwed—but not much else.

The BSOD typically told the user to hit any key to close the application at issue or do the “Windows Salute”—hit Control + Alt + Delete keys—to restart. But, as the screen helpfully points out, the user will lose any unsaved data.

Things might get better if, as it appears in a Windows 10 update under development, Microsoft (MSFT) will add QR (or quick response) codes to the iconic BSOD screen.

The news first surfaced last week in Reddit’s Windows forum and was picked up by Neowin on Monday and then other outlets.

As Neowin pointed out, aside from the frowny face, the new message adds a link to this Microsoft site and a little more text about what went wrong. But the big change is that users can snap a picture of the QR code and share it with Microsoft support as needed, the idea being the code will provide technicians more data to resolve the issue.

Fun fact: Former Microsoft chief executive Steve Ballmer wrote the text for the older BSOD screen, according to The Verge.