J.C. Penney Has Tapped This ‘Project Runway’ Star to Launch Its Plus-Size Brand 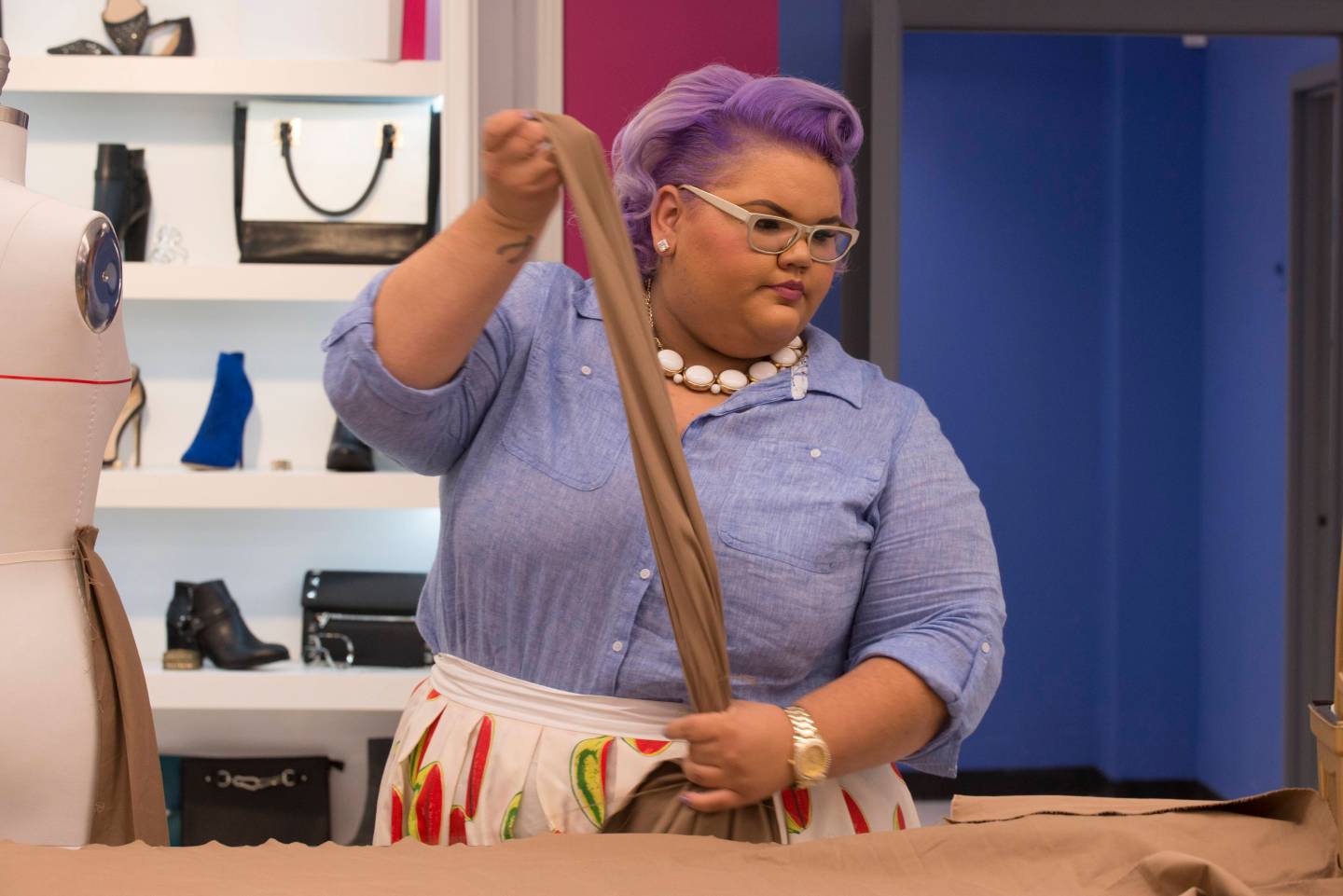 Tipton, who won season 14 of the fashion program for her pastel and lace looks to help women show off their curves, will serve as brand ambassador for Boutique +, a new Penney private brand targeted specifically at plus-size customers. Penney said on Tuesday that the collection would be available at 500 of its 1,000 stores and on jcp.com next month, with prices from $12.99 to $60.

“A lot of my inspiration is what straight size women wear,” Tipton told USA Today. “Why is there a disconnect from what they wear and what we can wear?”

The department store chain will also launch an in-store shop called “The Boutique” at 200 stores this fall that will include a variety of its house brands, including Tipton’s line, along with Penney fixtures like a.n.a, Liz Claiborne, and Worthington.

In an lengthy interview with Fortune earlier this year, Penney CEO Marvin Ellison said that the store wants as strong a position in plus-size women’s clothing as it has long had in apparel for big and tall men. Ellison has also made beefing up Penney’s assortment of private-label brands central to his plan to keep the retailer’s turnaround on track. Private brands generate just over half of Penney’s nearly $13 billion a year in sales, but are far more profitable and also give shoppers a reason to choose Penney over another store.

Under Ellison, who became CEO last August, Penney has continued a turnaround after a disastrous spell four years ago when an attempt to be hipper alienated its loyal customers and sent sales down about 35%. But now the company is rebounding: Last holiday season, Penney posted the best results of any major department store.

For Penney private brands are a key strategic advantage. By the 1990s, the store had centralized its design and sourcing functions to set itself up as a vertically integrated manufacturer to better compete with emerging rival brands opening their own stores and not just selling wholesale. That has served Penney well: Last year the chain was able to launch a millennial-focus brand, Belle + Sky, in fairly short order.

Plus-size fashion is already highly competitive. Target (TAT) may be an indirect rival, but the cheap chic discounter has designs on the same market, having last year launched its own line for plus-size women, Ava & Viv.