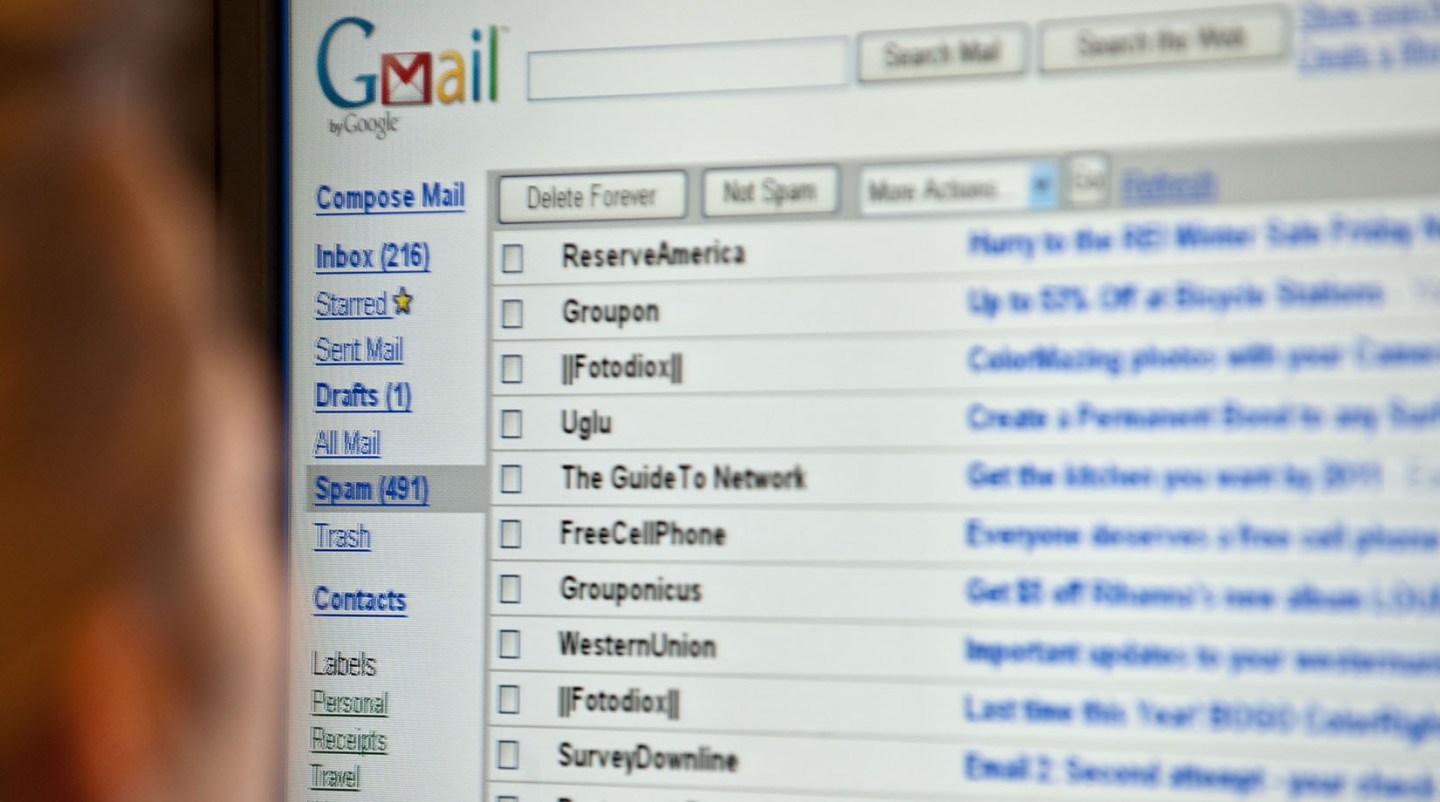 Congress doesn’t get much credit for being tech savvy, a perhaps deserved reputation earned from decades of boneheaded proposals and infamous speeches like the time then-Alaska Senator Ted Stevens described the Internet as “a series of tubes.”

But this week, the House of Representatives is moving forward with a common sense plan to strengthen the legal privacy safeguards for email. And unlike some of the wackier tech-related bills getting a lot of attention lately, like one to gut the use of encryption, the email protection bill is likely to become law.

It’s been 30 years since Congress passed the Electronic Communications Privacy Act, which codified some of the first legal protection for email and other communications data stored on computers. The ECPA required law enforcement to obtain a court-issued search warrant—with probable cause—before getting access to emails and text messages. But the warrant requirement only applied to messages that were 180 days old or less.

And the 180 day distinction has become totally outmoded now that almost everyone uses cloud-based email services like Google’ Gmail, Apple’s iCloud (AAPL), and Yahoo Mail (YHOO). Instead of downloading all email messages from a service every day, effectively removing them from the email provider’s servers, as most people used to do, now most leave their messages in the cloud forever.

Citing a 2010 appeals court decision that required greater protection, many email services have chosen to require a warrant before they will turn over older messages, but a new law would provide greater certainty, as companies could change their practices or the appeals court ruling could be overturned.

On Wednesday, the House Judiciary committee will take up a bill to update the ECPA, requiring a warrant for email and cloud communications data of any age. Some lawmakers will propose extending the protections even further, to cover geolocation data as well.

The bill is already backed by over 300 members of the House in both parties while the Senate signaled its desire last year to pass a similar bill. The legislation is also backed by an industry coalition that includes not just tech companies like Apple and Google (GOOG) but also telecommunications carriers like AT&T (T) and T-Mobile along with both liberal and conservative advocacy groups.

That broad level of support and legislative momentum is completely absent from the recent proposal by Senators Richard Burr (R-N.C.) and Dianne Feinstein (D-Calif.) that would require technology companies to hand over unencrypted versions of any communications sent by their customers. The heavy-handed approach could jeopardize overall cyber security for the entire country and torpedo the tech industry’s export sales. But it’s also extremely unlikely to become law, with opposition building from a variety of influential industries and lawmakers.

So maybe it’s time to breath a sigh of relief—and pay attention to Congress’s other tech plans.