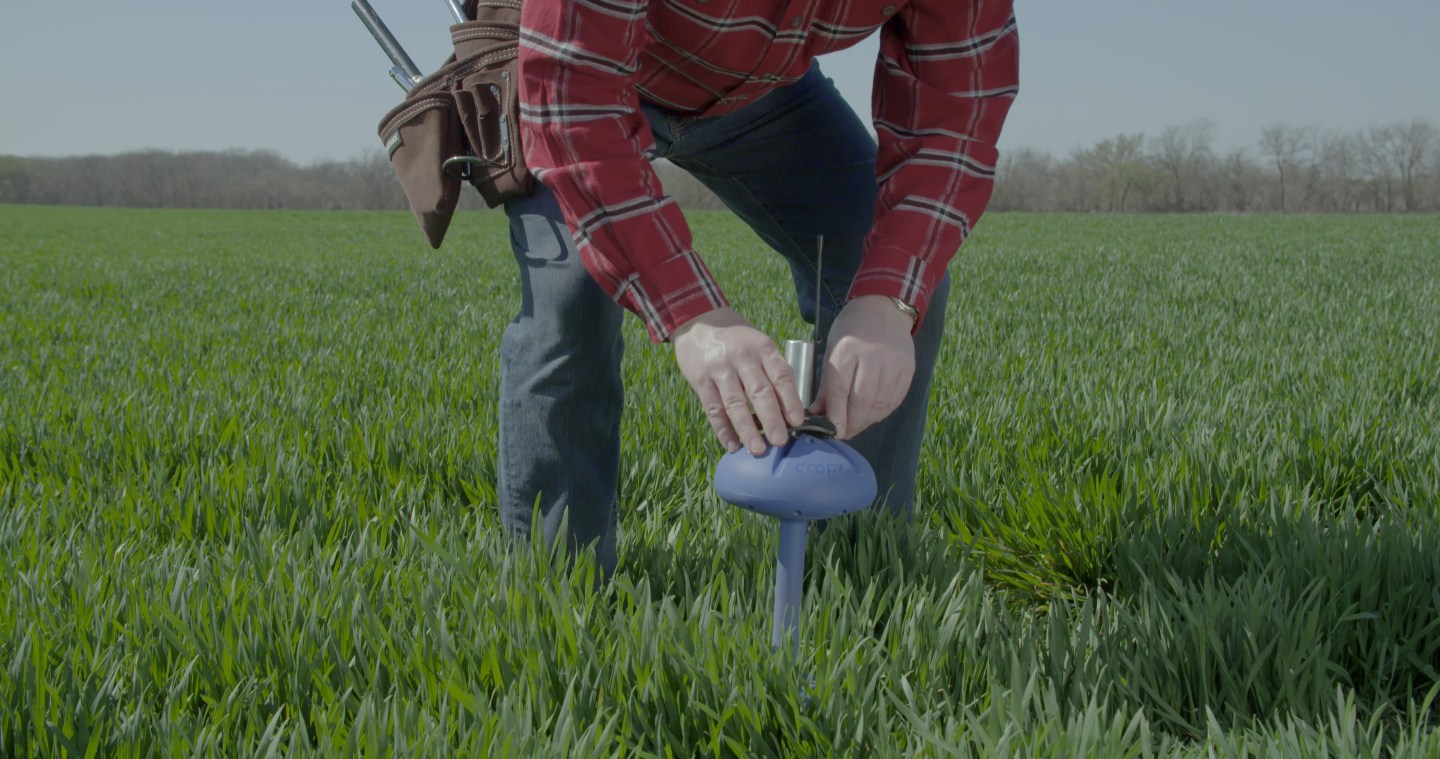 El Niño storms helped farmers in the Western U.S. battle a four-year drought this winter. But water conservation technology remains a hot commodity, as are the startups that build these tools.

CropX, a three year old company that uses data and sensor devices to help farmers cut their water use, announced new funding on Tuesday from the venture capital arm of sensor makers Robert Bosch and the incubator group of tech manufacturing giant Flextronics (FLEX). The funds, part of the company’s Series A round, will help the company ramp up its sales operations and develop new products.

The company, which is based in San Francisco and Tel Aviv, previously raised funds from Google (GOOG) chairman Eric Schmidt’s venture firm, Innovation Endeavors, along with Finistere Ventures, GreenSoil Investments and OurCrowd.

CropX’s technology works by collecting data about a farmer’s land from various publicly available sources. The company uses algorithms and pattern recognition technology to analyze the farmland and determine the various elevations (where it’s hilly or flat).

For more on drought tech watch our video.

The company then ships sensors to farmers for their fields that determine soil quality across the farm. The farmer can then use a mobile app to check readings from the sensors and plot how much water their land needs, which areas should be watered, and when they should be watered.

CropX’s founder and CEO Isaac Bentwich told Fortune last year that technology can help farmers use 10% less water, and also cut the corresponding energy by using irrigation systems less. The algorithms and pattern recognition tools are similar to the ones that Bentwich worked with to analyze the human genome for his former company Rosetta Genomics.

Along with the funding news, CropX has introduced a new soil sensor device that the company says can be installed more quickly on farms. The sensor costs $380 plus an annual subscription of $220.