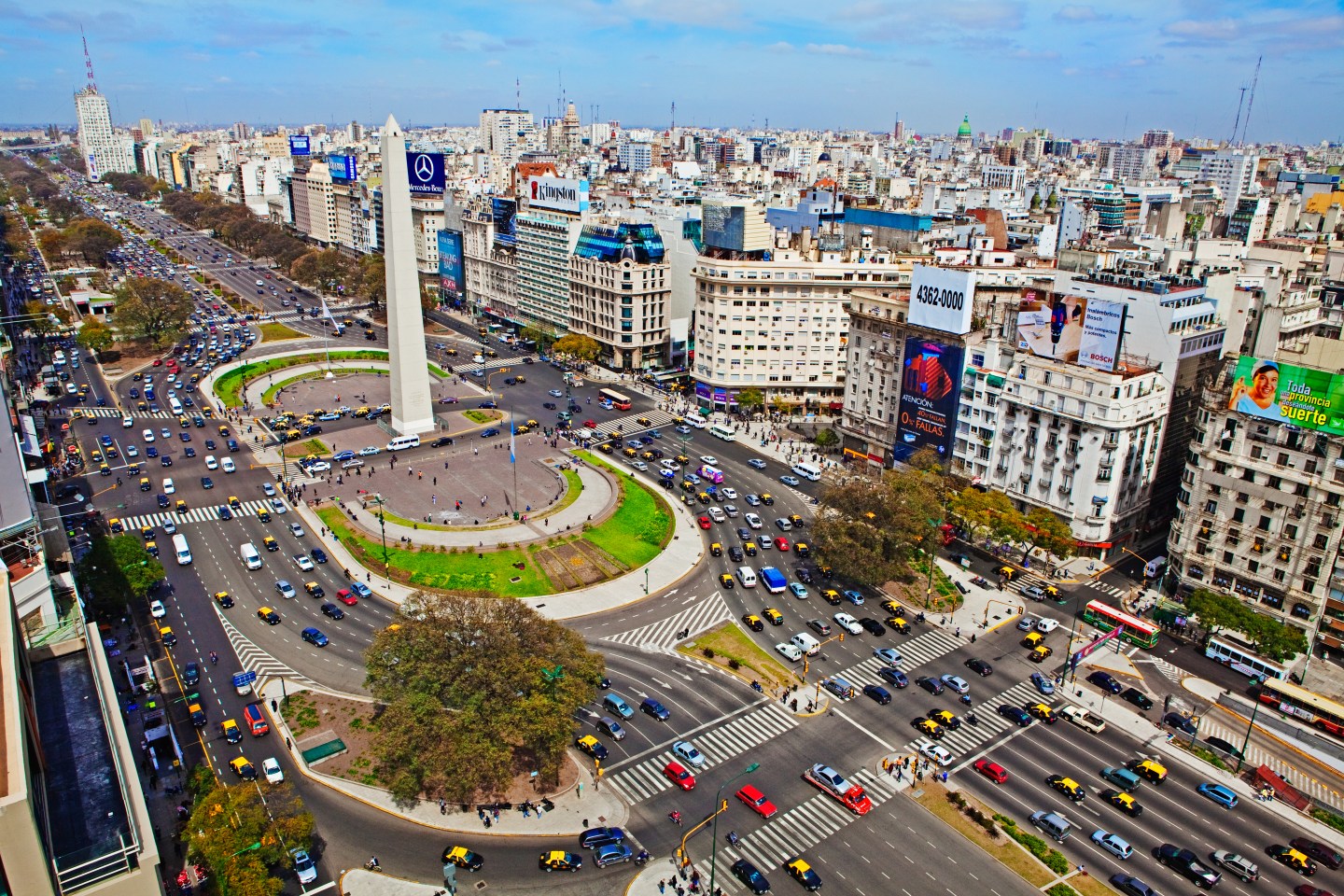 “Should we get an Uber?” I asked my friend after a sushi dinner in my hometown last month. He just smiled and shook his head. Uber was not an option.

This was news to me. It’s 2016. Surely, every city worth its salt allows people to summon a car with a smartphone. But as it turns out, there are some big hold-outs. I reached out to Uber and obtained a list of five places—one in the United States and four beyond its borders—where the San Francisco-based business still can’t operate.

This feels absurd. Whatever one’s qualms about Uber and its ilk (and Uber in particular has behaved badly) might be, the idea of banning it outright in favor of protecting the taxi dispatch model makes about as much as sense as choosing phone booths over smartphones.

Change appears to be on the horizon for some of these places but, in the meantime, meet five famous cities without Uber:

Barcelona, Spain: Uber is available in London and Paris but not in Barcelona, a city renowned for its architecture, beaches, and famous football team. While it was available once, regulators and taxi companies drove Uber out in 2014.

Buffalo, New York: Buffalo, long known for its famous chicken wings and sports heartbreak, is the only U.S. city with an NFL team and no Uber. Even though New York City has had various ride-hailing services for years, politicos in the capital of Albany continue to back taxi companies, which have lobbied hard to keep Uber and others out of Buffalo and other upstate places like Syracuse and Rochester.

Buenos Aires, Argentina: President Obama danced the tango here last month, but neither he nor anyone else can summon an Uber in this South American mega-city famous for its food, wine, and cosmopolitan culture. The company is actively recruiting drivers via social media, but for now, there is no launch date. Meanwhile, local taxi companies are promising a fight to keep it out.

Vancouver, Canada: Vancouver—my hometown—is one of the most beautiful cities in the world with a seemingly limitless number of good eating and outdoor activities. But provincial regulations that keep Uber out are not going to help it overcome its other reputation as a “no fun city” where local officials like to keep everyone on a tight leash.

Frankfurt, Germany: Its famous stock exchange (pictured above) helps make Frankfurt the business and financial center of Germany as well as one of Europe’s most important cities. Frankfurt is also a major transportation hub—unless you want to get to use modern technology to hail a car. The city chased Uber out in 2014, and it has yet to return.