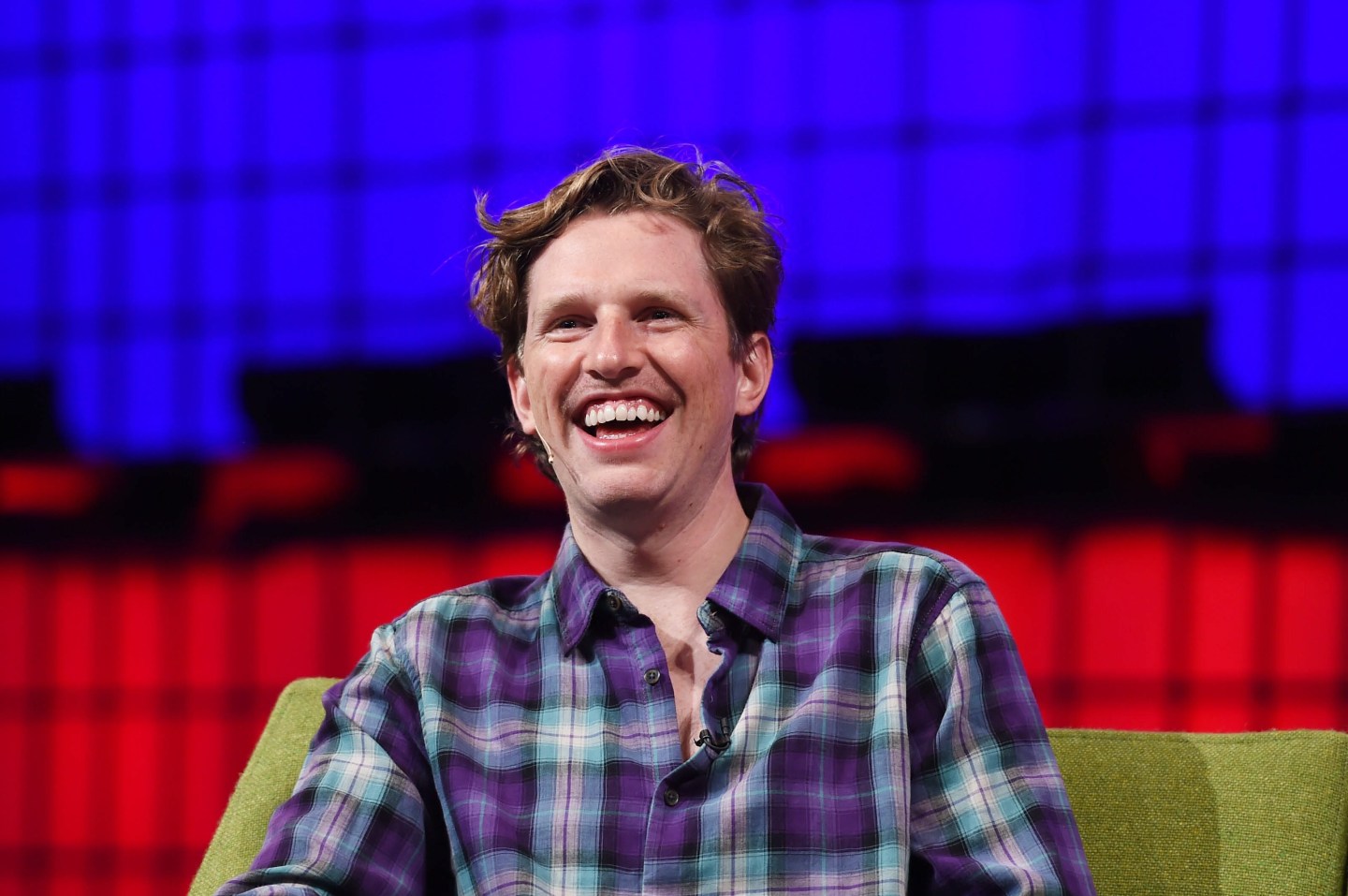 DUBLIN, IRELAND - NOVEMBER 06: In this handout image supplied by Sportsfile, DMatt Mullenweg, Founding Developer, WordPress, speaks on stage during Day 3 of the 2014 Web Summit at the RDS on November 6, 2014 in Dublin, Ireland. (Photo by Stephen McCarthy / SPORTSFILE via Getty Images)
Photograph by Getty Images

Good news for the secure web: WordPress will now encrypt the traffic for over a million more websites that are hosted on its servers.

WordPress is a very widely-used content management system (CMS) that lets bloggers and publishers post content to the web. Users can host the software on their own servers, or they can use the WordPress.com servers if they want less maintenance hassle.

As of Friday, web encryption is available as a free feature for all those websites that use WordPress.com hosting under their own names (as opposed to being “something.wordpress.com” — websites like that, which tend to be smaller personal blogs, have had this feature for a while).

That means over a million sites, including some of the biggest you read, are getting that little green padlock in the address bar and the “https” at the start of the address that denote security.

Why does that matter? It stops criminals and spies from seeing what you are looking at when you read something on one of those sites, and protects people against having their accounts hijacked.

It used to be the case that web encryption made for slower page-loading but, as WordPress noted in a blog post, recent technological improvements mean this is no longer true.

There’s also a benefit for publishers, as Google(GOOG) now gives more of a boost in its search rankings to sites that offer encryption.

There’s been a huge push to roll out encryption across the web since Edward Snowden’s revelations about mass surveillance, with titans such as Google, Facebook(FB) and Twitter(TWTR) leading the charge towards a better-protected future.