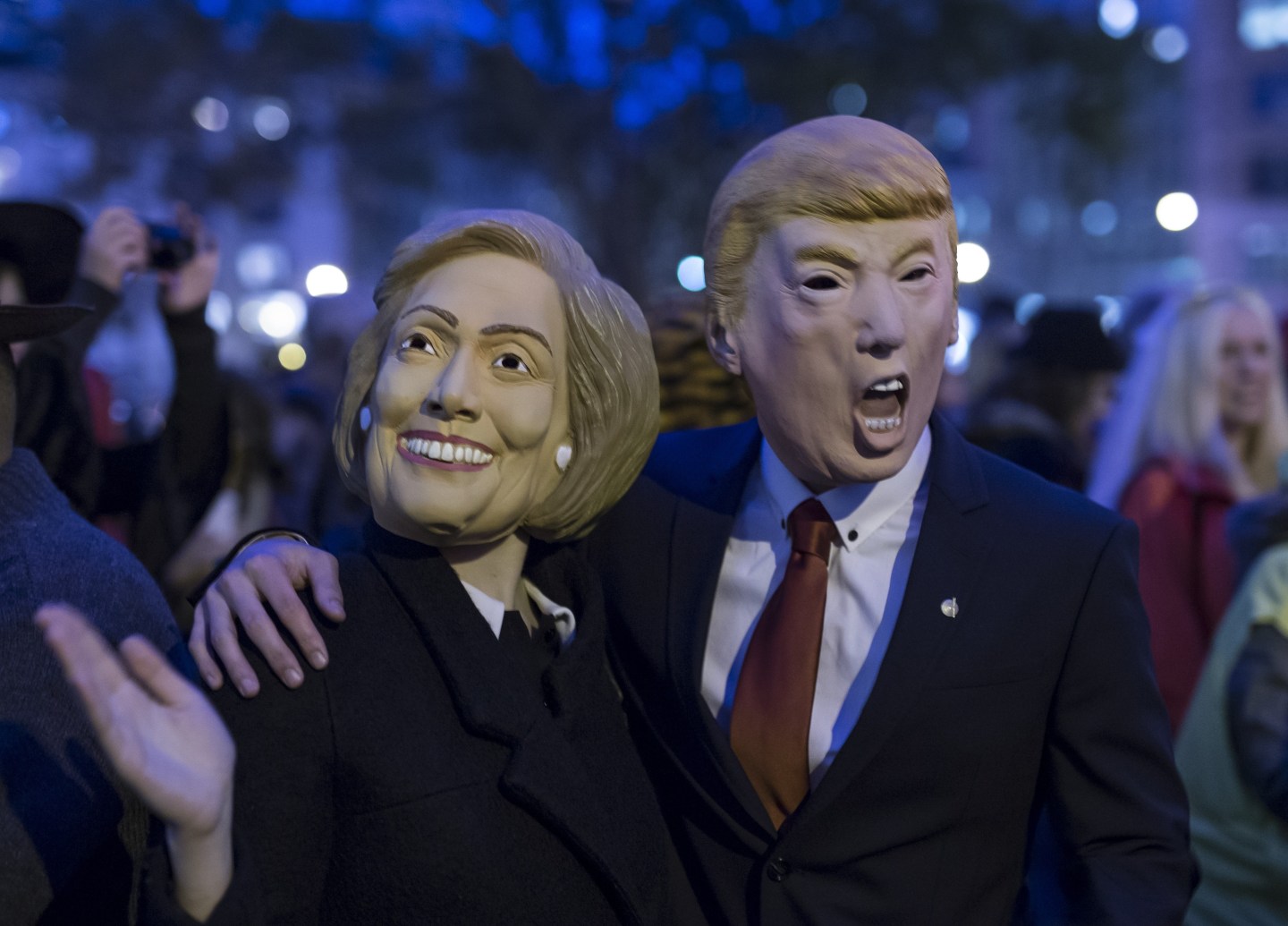 Every presidential election cycle, social media seems to play a bigger and bigger role, allowing candidates to reach out directly to supporters and spar with one another outside of the traditional debate framework. This election, Bernie Sanders, Donald Trump, and Ted Cruz have all made big waves on platforms like Twitter.

But what if some of that social media heat isn’t as real as it seems? TechRepublic claims that fake Twitter followers have been “everywhere” during the campaign, pointing to Hillary Clinton and Donald Trump as being particularly “aggressive” in their social media strategy. The outlet says it’s launching an ongoing investigation into whether campaigns are buying fake Twitter followers.

That isn’t as simple as identifying which of the candidates’ followers are automated bots. Though the proliferation of bots and spam accounts is a business problem for Twitter, many automated accounts serve legitimate purposes, such as news aggregation. Those accounts might follow leading candidates on their own, rather than being bought through third-party providers. And malicious operators are getting better and better at disguising fake accounts, even nurturing them over months or years to give the appearance of legitimacy.

For some, buying fake Twitter (TWTR) followers will sound like a minor infraction—it’s a common practice, for instance, in certain corners of the marketing world. But political tactics on social media can get insidious, and can also be the tip of a much larger iceberg of digital chicanery.

Consider the case of Andrés Sepúlveda, the Latin American political operative profiled this week by Bloomberg. Using custom software, Sepúlveda directed 30,000 Twitter bots to create false enthusiasm for candidates and spread rumors about the opposition. Sepúlveda says the tactics gave him “the power to make people believe almost anything.”

For more on social media in the election, watch our video:

But, as part of his package of services, Sepúlveda also frequently engaged in email hacking and data theft. He is now in prison for his actions. Meanwhile, the man who allegedly employed him says he has been approached by at least two U.S. presidential campaigns, including Donald Trump’s.

If the front lines of politics are now increasingly digital, it seems the battle is only getting dirtier.