Here Are 10 of Donald Trump’s Most Controversial Tweets 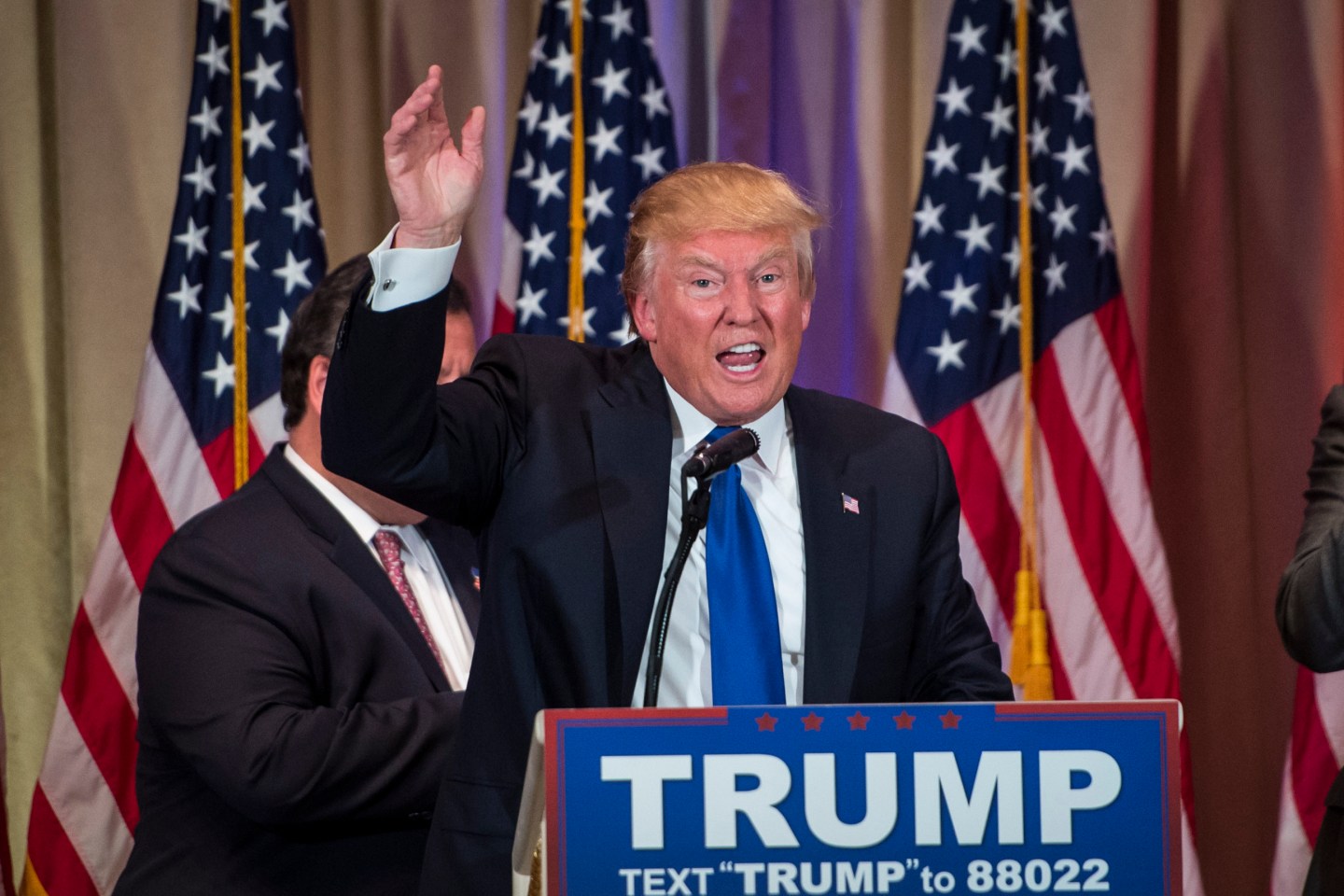 Since announcing his bid to run last summer, Donald Trump’s Twitter account, @RealDonaldTrump, has been under considerable scrutiny as he continues to release questionable tweets attacking fellow candidates, journalists, and others.

Meanwhile, the real estate mogul has amassed quite a following on the social media platform with over 7 million followers.

In honor of Twitter’s 10th anniversary, Fortune has put together a list of some Trump’s most controversial tweets sent during the presidential election.

I refuse to call Megyn Kelly a bimbo, because that would not be politically correct. Instead I will only call her a lightweight reporter!

I just realized that if you listen to Carly Fiorina for more than ten minutes straight, you develop a massive headache. She has zero chance!

3. On Hillary and Bill Clinton:

Hillary Clinton has announced that she is letting her husband out to campaign but HE'S DEMONSTRATED A PENCHANT FOR SEXISM, so inappropriate!

Why did Mitt Romney BEG me for my endorsement four years ago?

If @TedCruz doesn’t clean up his act, stop cheating, & doing negative ads, I have standing to sue him for not being a natural born citizen.

Wow, Jeb Bush, whose campaign is a total disaster, had to bring in mommy to take a slap at me. Not nice!

Interesting how President Obama so haltingly said I "would never be president" – This from perhaps the worst president in U.S. history!

….likewise, billions of dollars gets brought into Mexico through the border. We get the killers, drugs & crime, they get the money!

9. On the Democrats and ISIS:

It's the Democrats' total weakness & incompetence that gave rise to ISIS — not a tape of Donald Trump that was an admitted Hillary lie!

.@CNN poll just hit 49% for Trump. Interesting how my numbers have gone so far up since lightweight Marco Rubio has turned nasty. Love it!

Few people know that @FortuneMagazine is still in business. Tell your writer Alisa Soloman that I left The Apprentice to run for president

The New York Times has amassed a list of some Trump’s most outrageous attacks on Twitter, too.