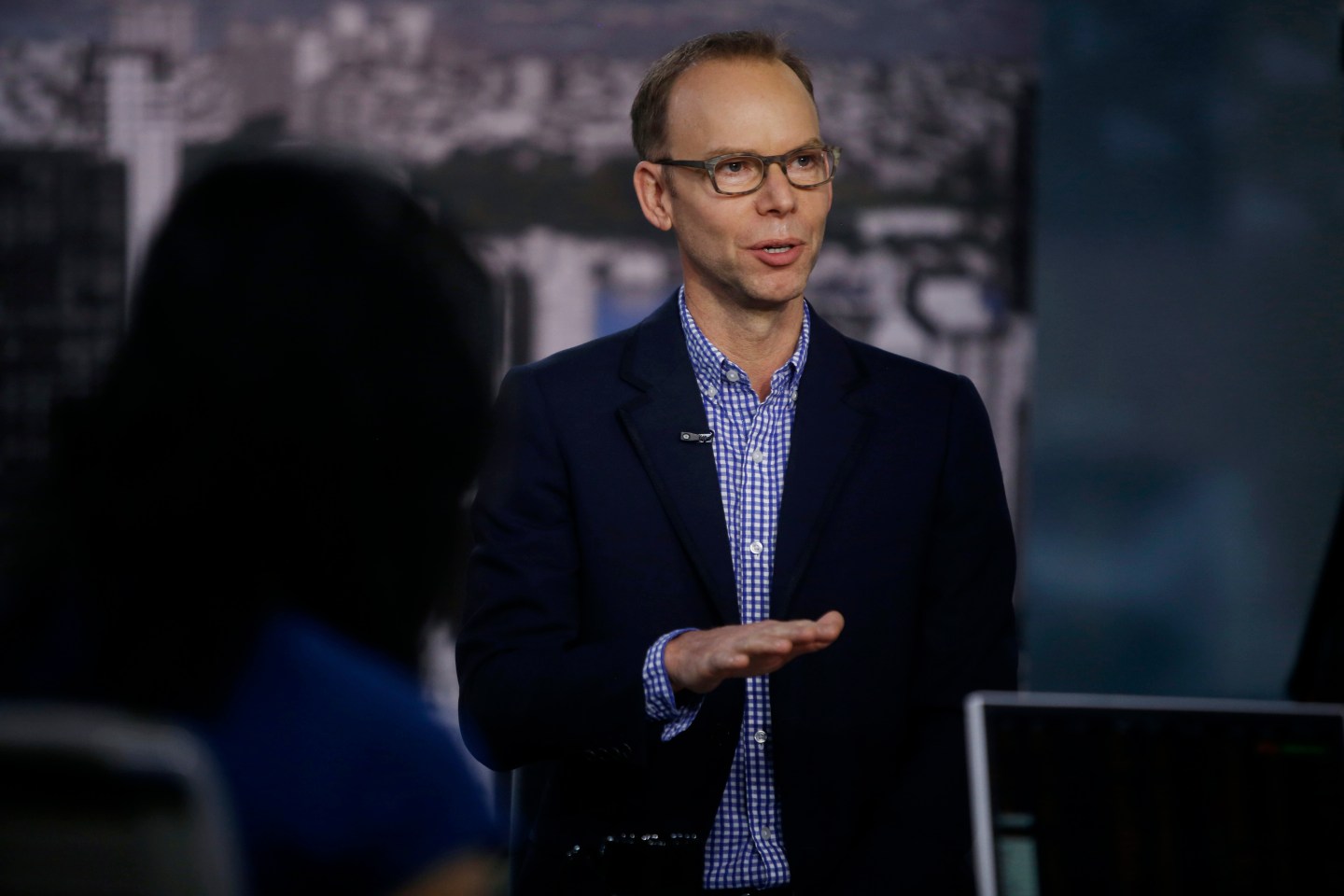 Last month, Fortune reported that the compensation of Chipotle co-CEOs Steve Ells and Monty Moran had been cut by more than half amid the burrito chain’s health scares.

It turns out they weren’t the only ones.

A new analysis by The Wall Street Journal shows that pay for CEOs of the largest U.S. companies plummeted last year. In fact, it saw the sharpest drop since the financial crisis as weaker corporate performance sacked cash bonuses and accounting regulation hampered pension growth.

At nearly 300 large public companies, median compensation for CEOs fell 3.8% last year, from $11.2 million to $10.8 million. Half of those executives saw their pay decrease or rise by less than 1%.

The decline is attributable, in large part, to slow growth in pension values—tweaks to assumptions about interest rate and life spans had inflated them the prior year—and underwhelming corporate performance. At the companies the Journal studied, shareholder return was flat in the year pay was reported versus 17% the year earlier.