Violence Against Women Could Cost the U.S. $500 Billion Annually 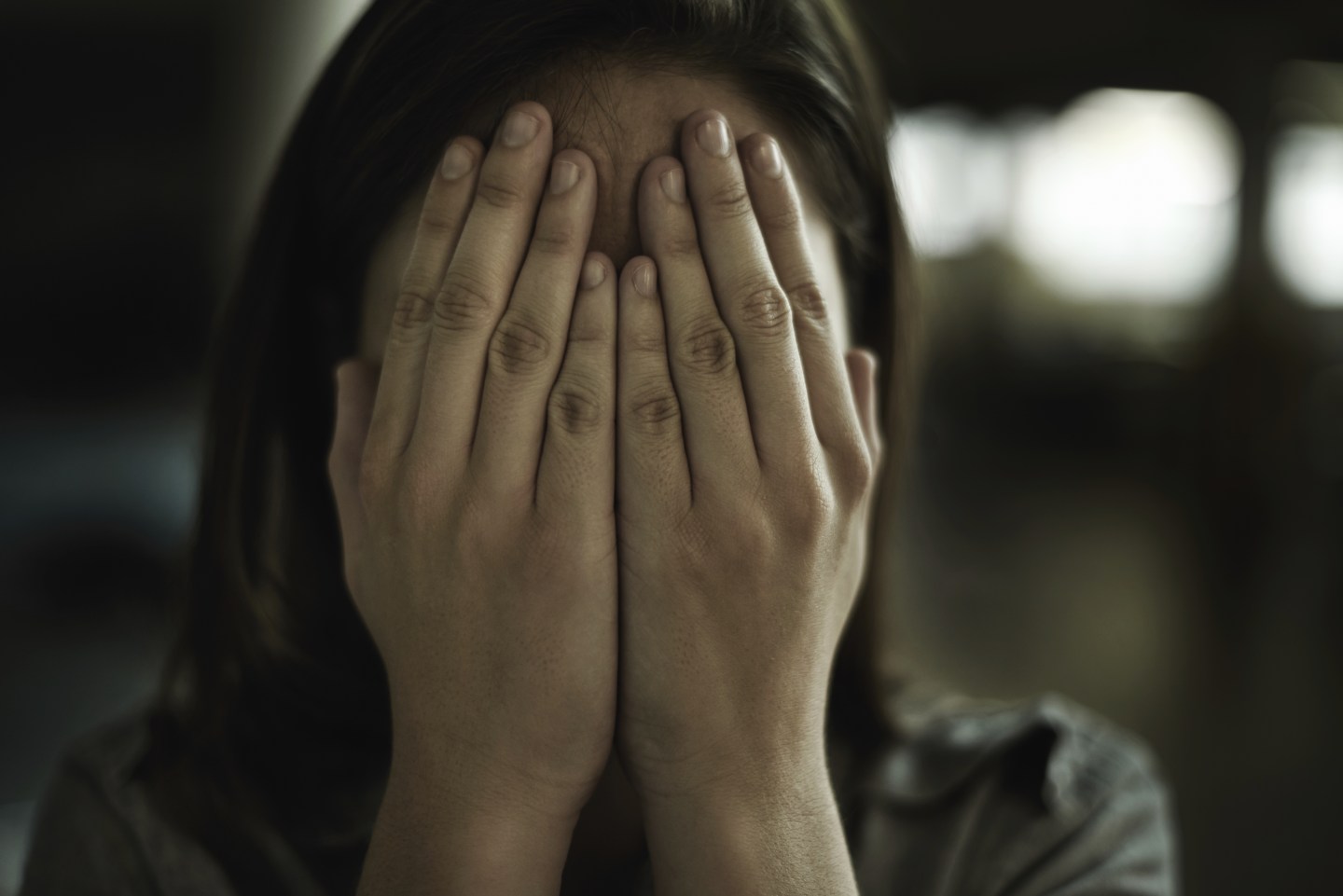 When we think about gender inequality in the U.S., we often think of the workplace: of labor force participation, of the lack of women in leadership positions, and of the gender pay gap.

However, when talking about equality, we should also be talking about violence—or, more specifically, violence against women. According to a new study released by the McKinsey Global Institute Thursday morning, violence is one of the biggest things holding American women back.

McKinsey researchers found that one of every two U.S. women has been a victim of sexual violence while one in every three has experienced violence from an intimate partner. The latter number is consistent with the average in 95 other countries McKinsey looked at, but that’s not to say we’re doing okay. While the rates of violence are on par with some places in the world, they are much higher than in countries we consider to be America’s developmental peers. In Canada, for example only 6% of women report being victims of violence, notes Kweilin Ellingrud, lead author of the report.

“In [McKinsey’s] global work and in the U.S. work, that was one of the things that was most surprising and frankly most heartbreaking,” says Ellingrud.

Aside from its emotional toll on women, violence is taking an enormous financial toll on the U.S., McKinsey found. In total, violence against women costs about $4.9 billion in direct costs including medical costs (70% of the total), lost productivity (15%), and lost earnings over women’s lifetimes (15%).

“I absolutely believe [this number],” says Amanda Nguyen, State Department liaison to the White House and founder of Rise, a non-profit that focuses on sexual assault survivor rights. Herself a survivor of sexual assault, Nguyen was told that a trial would take about two years and that she should be prepared to set aside her career during it (she chose to do both at once and is currently interning at NASA).

“It’s a real decision that many women have to make when they choose to push forward to trial,” Nguyen says. Many women, of course, don’t have that kind of luxury: McKinsey estimates that 95% of violent incidents happened in households with incomes of less than $75,000.

However, this nearly $5 billion number may be a gross underestimation of the total cost of violence, says Ellingrud. If you take into account intangible factors like pain, suffering, and worsened quality of life, the total cost to the U.S. could be closer to $500 billion.