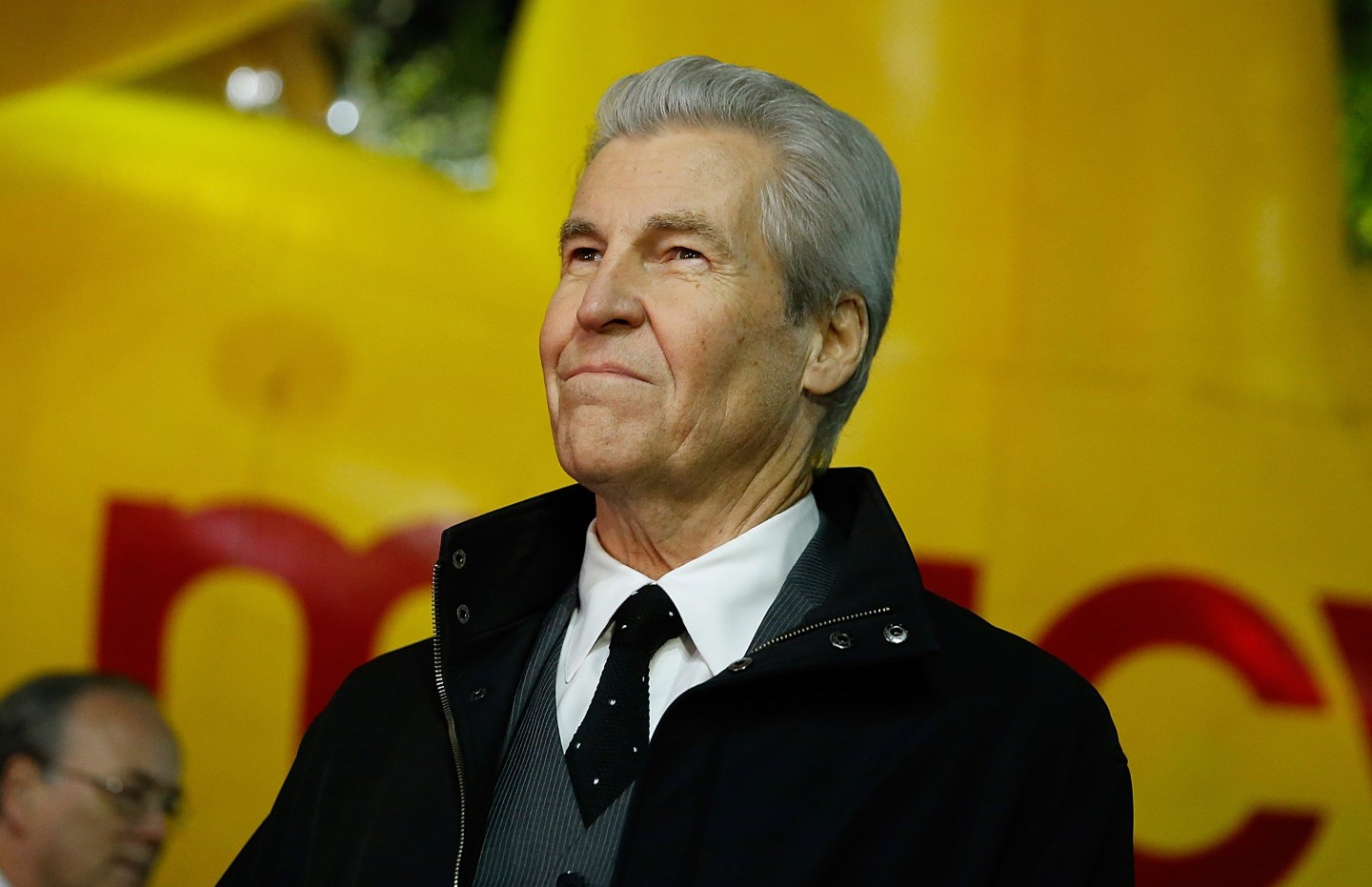 Ever wonder why we don’t see equal opportunity at work? Part of it has to do with the fact that many corporate boards think very differently about your pay than they do about the CEO’s.

Some board members recognize the double standard. Many do not. Chipotle and Macy’s recent filings on 2015 CEO pay offer great examples of this disconnect.

The CEOs at Chipotle (they have two of them) and Macy’s (M) had bad years last year. Sales misses at Macy’s and repeated customer health scares at Chipotle (CMG) put a dent in both these companies’ performance. Yet the three CEOs were still granted the promise of potentially huge future payouts in stock.

Some boards continue to hold mistaken notions that liberally dispensing stock to executives is okay. An award tied to the company’s share price somehow “cleanses” the award, freeing it from the taint associated with cash payments.

Companies perpetuate this stock halo effect in a few different ways. One is by providing a stock award to an executive that’s tied to future, long-term performance goals. A Macy’s spokesperson wrote me in an email that, “Providing various forms of equity has long been a part of compensation packages at Macy’s. The purpose of the equity is to drive performance, aligned with shareholder interests, in the future. The performance measurement for these rewards are future years not prior years.”

This sounds noble and, to be fair, it is the way things are done at most companies. But to assess these practices in clear daylight, we need to ask how this would apply to a rank-and-file employee. After all, wouldn’t Bob in accounting love to crash and burn and then be told, “Okay, Bob, now that you’ve helped our company depress its stock, we’re giving you a new way to get free shares. Do well going forward and it will all work out for you”?

Yes, to earn those future rewards, CEOs and their ilk need to perform well, but maybe not too well. At Chipotle, for example, even if the CEOs’ future performance is worse than competitors (e.g. at the 35th percentile versus the peer group), they will still be given a stock award estimated to be worth around $6 million each ($12 million for both), but could be more, depending on the value of Chipotle’s shares. A spokesperson for Chipotle did not respond to a request to comment for this article.

The stock halo has also been institutionalized in the tax code. Because the tax code provides a favorable tax treatment (i.e. corporate tax deductibility) if you meet its standards (for example, simply using share price as a performance measure), boards can get lulled into looking at the tax code as a way to provide the “thumbs up” needed to feel good about the CEO’s pay package.

The stock halo effect has been unwittingly ingrained in the minds of shareholders by misguided corporate governance advocates. If the executives have stock, they’ll think like you, investors have been told. “They’ll act in your interests,” these advisors say. How well did this work at Enron, WorldCom, and Lehman Brothers? (Not well.) The argument is easy to dispute, but it’s the kind of wrong-headed idea that’s so simple to repeat in speeches that it persists.

Keeping up with the Joneses

For boards (and this may be slowly changing of late), the objective is to keep employe pay as low as possible while at the same time motivating workers to do the maximum possible. This is not true with the CEO.

Boards think like this for several reasons. Some directors have told me about how burdensome an unhappy CEO can be to a board. It’s also inconvenient to remove an unwanted CEO and find a new one. And some CEOs have a stranglehold on the succession process. With no vetted replacements, these CEOs can hold boards hostage.

The Separateness of the C-Suite

Macy’s is working to trim costs, according to its latest proxy statement. Yet at many companies, not just Macy’s, there is a disconnect between the need to cut costs and reducing CEO pay. While it’s common to eliminate worker bonuses, pensions, or jobs, the thinking goes that C-suite executives need to be convinced to stick around (with pay and bonuses) so they can fix the spending problems they may have created in the first place. This comes at a huge cost to a company, because workers in these situations are fully aware of the favorable treatment executives are receiving.

Too many boards are living in an executive pay bubble. People feel strongly about ideals like justice and fairness. As this election cycle has made clear, cross those lines often and long enough, and business leaders will find themselves in strange, unchartered waters they would likely prefer to avoid.