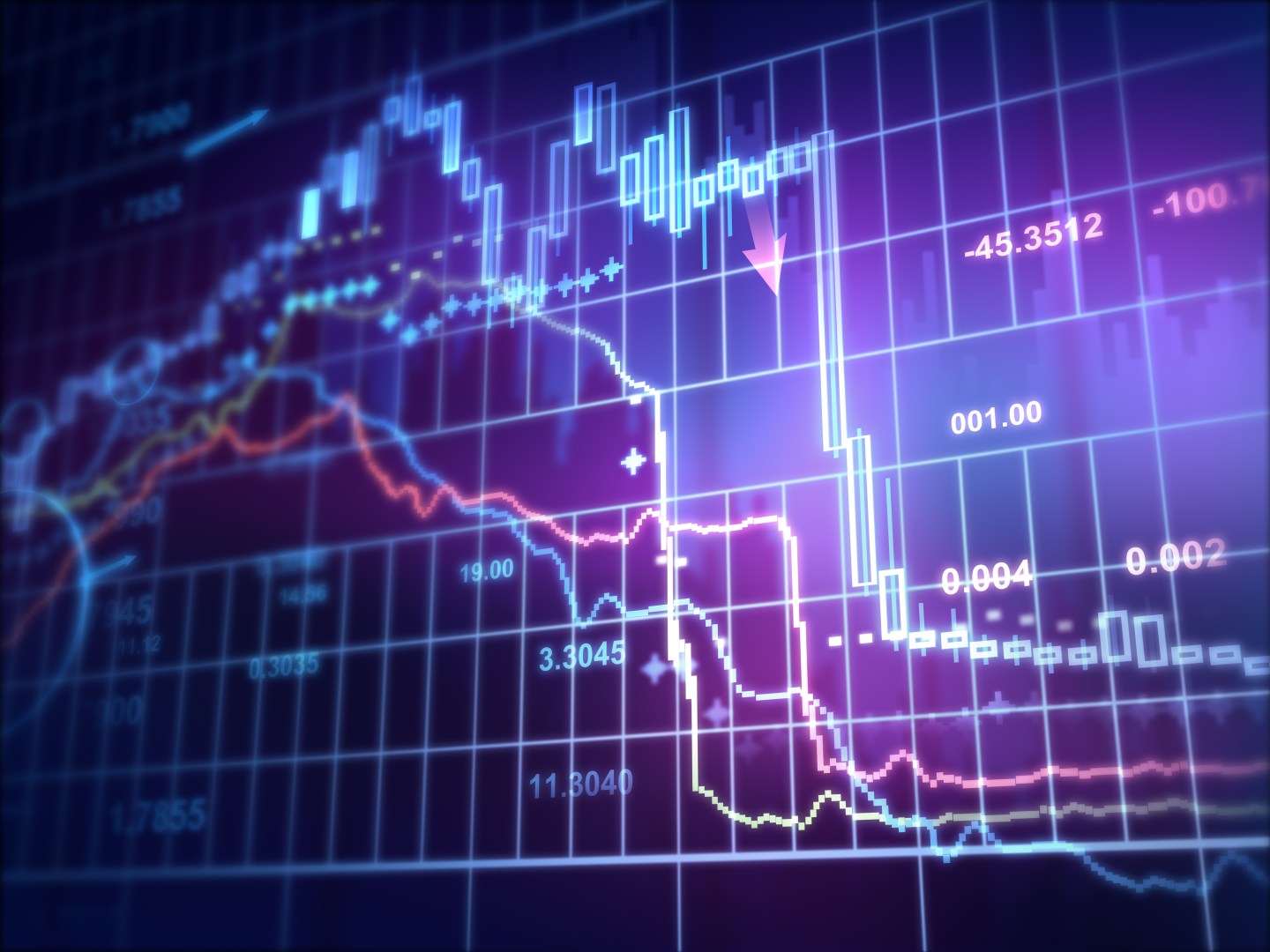 Every January, the World Economic Forum meets in Davos. But the problems that the participants discuss at the Swiss enclave recur with alarming regularity, in part, because no one seems to take a close look at what caused them in the first place.

Living without solutions to these ongoing problems doesn’t necessarily hurt the Forum participants, but it does measurable harm to you and me.

Three years ago at Davos, the nascent economic recovery from the 2008 crisis was top of mind. At the time, I wrote about an important paper that wasn’t even being mentioned—much less discussed—at the Davos shindig. That New York Fed paper, written by researchers from Columbia University, Pace University, and the New York Fed, delved into the root causes of the crisis and the source of possible future economic malaise.

Their findings described a system that gives CEOs motivation to take bad corporate decisions. And they suggested how boards of directors could make a simple change that would reduce economic and market volatility, and position the economy and companies to be more stable and prosperous and less prone to layoffs and recession.

That simple change? Adjust the way CEOs are paid.

When CEOs are paid highly in options or restricted stock (as most CEOs of large U.S. companies are today), “the economy becomes more volatile,” Columbia professor John Donaldson told me at the time. This kind of economic volatility isn’t driven by business fundamentals and makes the economy unpredictable, according to Pace Business School professor Natalia Gershun, another study author. A more volatile economy creates uncertainty for us all.

Donaldson said that these pay programs prompt CEOs to engage in widespread cost cutting and to fail to invest in their company’s long-term future. This can easily evolve into a vicious cycle, he told me, where cost-cutting leads to a rise in stock price, which prompts CEOs to cut costs again to boost the stock price further.

Wash, rinse, repeat. That is, until the shampoo runs out.

That is what’s happening right now, and here is where the New York Fed paper is eerily predictive: “CEOs may well find it in their self-interest to adopt investment policies that lead to…[economic] instability,” it said at the time. And it noted that, “These results suggest that the early twenty-first century explosion in…incentive compensation…may have unforeseen consequences. We are only now beginning to see what these consequences are.”

Today we can see the consequences. Last week, Catherine Engelbert, CEO of auditing and consulting firm Deliotte, told Fortune that she expected an increasing number of companies to announce layoffs in the next year. “After spending a few years ringing costs out of a number of other parts of their businesses, many companies will turn to their staffing budgets,” she said.

This is happening even though, according to CNN, “America’s companies are hoarding $1.4 trillion in cash.”

Recently, JPMorgan Chase (JPM) became a warning of how the trend could worsen as shareholders push companies to tie even more pay to stock price. USA Today reported in late January that, “Even as Wall Street braces for more cuts to jobs and bonuses, JPMorgan Chase CEO Jamie Dimon was paid $27 million in 2015, up from $20 million the year before…The pay raise comes after JP Morgan announced record annual profits last week, thanks to cost-cutting that helped to offset stagnating revenue growth.”

Tying more of any CEO’s pay to share price, as the new JPMorgan Chase compensation program will do, just creates more pressure to cut costs. And since there is minimal accountability for the consequences of cost cutting—like, for example, the operational disasters we saw in the foreclosure crisis—why not?

Some shareholders are hassling regulators too. The SEC faces pressure from shareholders to enact a disclosure provision of Dodd Frank in a way that would require executive pay be measured against a company’s total shareholder return. Such a rule would push stock performance even more to the fore and could cause an increasing number of CEO compensation programs to be tied to share price. To their credit, the American Bar Association, the Center on Executive Compensation, and others have opposed this approach because of the adverse consequences.

Last week, I caught up with Donaldson to get his reaction, three years later, as the warnings from the New York Fed paper have gone unheeded. The findings are “still true,” he told me. He says the incentives still exist to cause CEOs to be less willing to invest.

Donaldson, who is a macro-economist, noted that despite the ability to do so, companies have not made R&D a priority—and in aggregate, the lack of investment has hurt the economy. With no legislation to intervene, “money is being flushed down the toilet to benefit a small group of people,” he says. Donaldson predicts that given the lack of investment there is no reason to believe that future growth will be much higher.

Is changing executive pay a bulletproof solution? That’s hard to say. But we do know that it can quickly move a situation in the right direction. When big bank executives were threatened with no bonuses after the financial crisis, the speed at which they returned bailout bucks to the government was astounding.

So how can we make this change happen? Shareholders and the mutual and pension funds that hold their assets can vote against pay packages in which CEO pay is in stock or options or is tied to stock price. And government could address the issue with regulation as a way to boost the economy and address a major cause of the last crisis. One thing’s for sure: It’s time to stop wringing our hands and pretending nothing can be done.