Microsoft’s Surface Phones Could Be Pushed Back to 2017 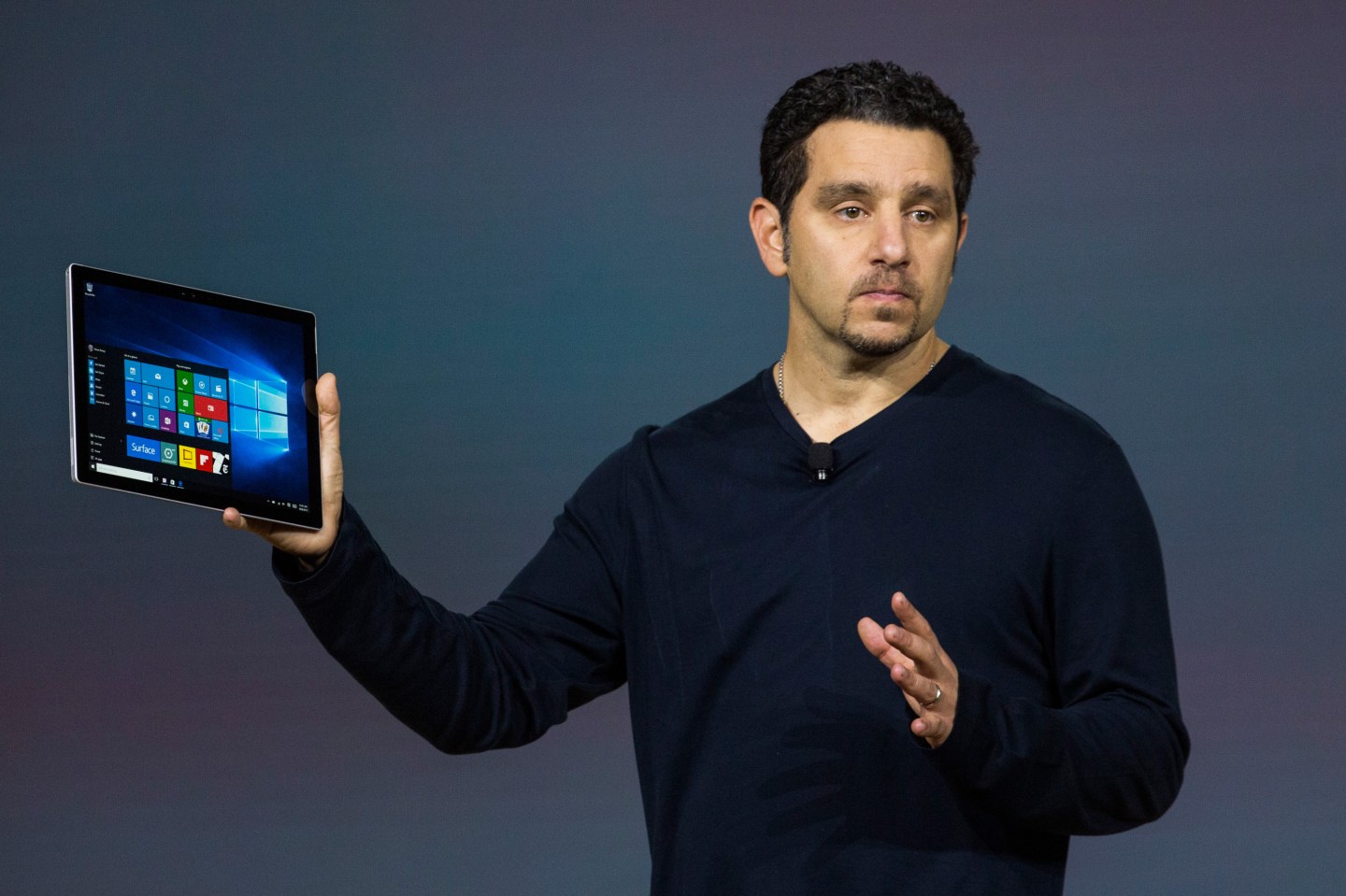 Microsoft’s oft-rumored launch of a flagship Surface phone has reportedly been delayed until early 2017.

The phone, however, could now come in three versions, each targeted to specific needs in the smartphone market, sources close to Microsoft’s plans told Windows Central.

Rumors of a Surface phone first, well, surfaced late last year when reports came out that the company had put Panos Panay, the corporate vice president in charge of the Surface product line, as the main driver behind an all-new phone project.

While reports about what a Surface-branded phone could entail are sketchy at best—it could be powered by an Intel chip, and Reddit users have noticed that Microsoft now owns surfacephone.com—the fact that the hardware design could be led by the man behind the well-received Surface Pro tablets and Surface Book laptop lends some optimism to consumers.

If the Surface phone does come to fruition, it reportedly could be launched in three variants: a mass-market consumer version, a business version, and a “prosumer” or enthusiast iteration, reported Windows Central.

This news could also signal the end of the Windows 10-powered Lumia smartphone line. In its quarterly earnings call in January, Microsoft (MSFT) said that it had sold 4.5 million Lumia phones during the fourth calendar quarter, down 57% from the 10.5 million sold during the same period a year ago.