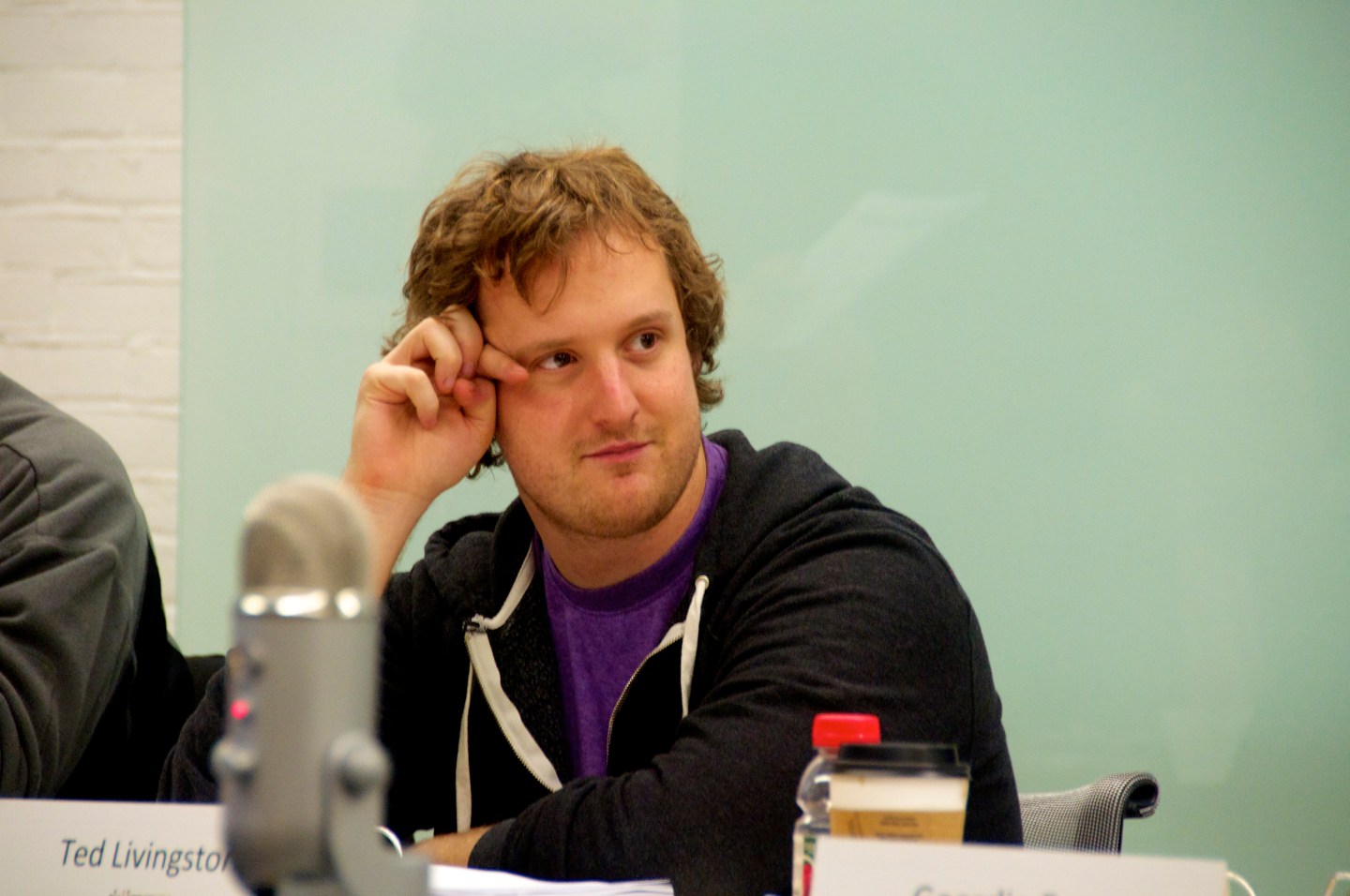 Waterloo-based messaging app Kik has launched a “bot shop” that will function a bit like Apple’s App Store, only for chat bots.

The Kik bot shop with exist as a special section in Kik’s app. There, users can begin chatting with bot created by 16 partners, including Vine, Sephora, H&M, and The Weather Channel.

Prior to launching this new feature, Kik had dabbled with bots created by the likes of Vice Media and MTV, but Kik’s 275 million registered users could only find the bots if Kik promoted them. So rather than switch from the Kik app, where users spend an average of 97 minutes per week, to a dedicated weather app, you ask the weather bot if it’s still raining. Rather than fire up Uber to call a car, you order one from the Slack chat room you’re currently in. Bots are a way to make the world of fragmented apps that all do just one thing a little less fragmented.

“This is the first time we’re putting a stake in the ground and creating a specific experience with bots front and center,” says Kik CEO and founder Ted Livingston. Furthermore, third-party developers can upload their bots to Kik without having to work directly with the company.

Kik’s partners see this as another way to interact with their customers on social media. “We always want to be where our clients are, so we can be part of her beauty conversations,” says Bindu Shah, VP of Digital Marketing at Sephora. Shah adds that Sephora believes its younger customers will increasingly want to interact with the company via text and chat, because it’s already a natural and comfortable behavior for them.

Chat bots are suddenly popular with tech companies. Last week, Microsoft announced a developer toolkit meant to make it easier for businesses to develop bots. Facebook (FB) is expected to announce its own “bot store” for its Messenger app at its upcoming developer conference this month. Business messaging app Slack has so many bots that there are now guides to navigating them, and the software company has created an $80 million fund to invest in the development of new ones.

It’s easy to see why bots are popular with developers. They’re easier to build than apps, which require separate builds for Android and iOS platforms. Unlike apps, bots don’t require an interface or graphics; it’s typically just text and responses. Additionally, once a bot is built, it can be easily shipped to any platform such as Slack, Telegram, Facebook Messenger, or even Kik, within a matter of minutes.

“That’s why we think chat apps are the new browsers and bots are the new websites,” Livingston says. “These bots will work in all these chat apps.”

For users, the barrier to using a bot while you’re inside a chat app like Kik is equally as low. There’s nothing extra to download and no new account to create—you just start chatting with a bot.

To Livingston, the bot trend is validation of Kik’s longtime vision to mimic Asian messaging apps, which offer all kinds of services inside a single app.

“Bigger and bigger companies are buying into it something we started down years ago,” he explains.

With 120 employees, Kik has raised $120.5 million in venture funding and is valued at $1 billion. Kik’s early forays into bots were, at times, awkward. The company tried something called “chatvertising,” where users talked to brands. That is now discussed as an experiment. Other experiments with what some companies are calling “conversational commerce” have also fizzled.

“It’s a lot of work to order a pizza by typing it out through a conversation, even if the AI on the other side is perfect,” Livingston remarks.

1/ Conversational commerce is unproven, even in Asia. If texting takes more time than clicking a button on a webview, why is it better?

4/ Sure, there are platforms where a “chat” framework works well, like Amazon Echo. Or certain use cases like customer service.

Livingston notes that bots today are fairly primitive and could be at the top of a hype cycle. But Livingston believes the artificial intelligence that can be gleaned from bots will be powerful because unlike with any other app, program, or user interface, conversation is instantly understandable to anyone. “That’s a big part of what makes bots and conversational interactions special,” Livingston posits.

Update: A previous version of this story incorrectly identified the city in which Kik is based. The company’s headquarters are in Waterloo, Ontario.