More Than One in Five Households Has Dumped the Cable Goliath 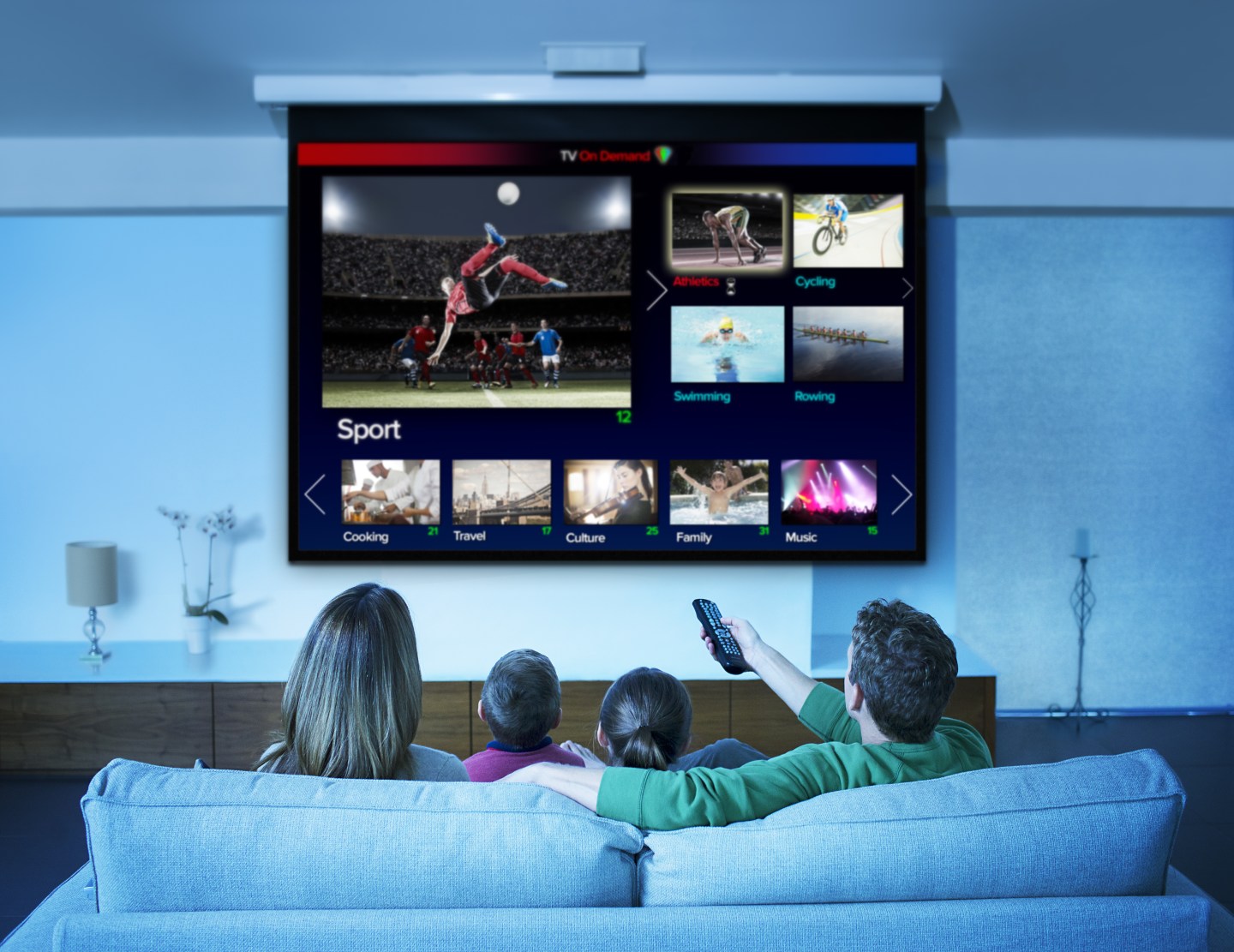 The number of people that have either cut the cords and dumped their cable television subscriptions or never ordered in the first place is steadily rising, now exceeding one in five U.S. households, according to a new report.

More than 1.1 million households cut the cord last year, with about the same number expected to get off the cable bandwagon this year, according to market research firm Convergence Consulting in its annual “Coach Potato” report.

Combining the cord-cutting trend in recent years with the growing number of consumers who have never subscribed to cable television, a total of 24.6 million households, or 20.4% of all U.S. households, were cable-free at the end of 2015.

Fears of cable cord-cutting, along with measurable decreases in television ratings over the past year, have roiled the traditional video industry.

Shares of companies such Viacom, Time Warner, and CBS took a dive last summer, though the shares regained some of the losses over the past few months as the actual rate of cutting didn’t approach the most feared levels.

For more on cord-cutting, watch:

Consistent price hikes, however, have helped the cable TV industry continue to increase revenue. Satellite, telephone, and traditional cable firms brought in $105 billion from TV subscriptions last year, up 3% from 2014.

Meanwhile, revenue at Internet video services, including Netflix and Hulu, rose at a 29% rate but totaled just $5.1 billion, a tiny fraction of what traditional pay TV garnered.

Some recent surveys have found even greater interest in cord-cutting.

Among people between the ages of 21 and 34, 38% of respondents said they plan to cancel their cable or satellite subscription and replace it with online video services, a Nielsen survey released last month found.

Among baby boomers between the ages of 50 to 64, however, only 15% said they were looking to cancel.