TSA Paid Big For App To Get You Through Security 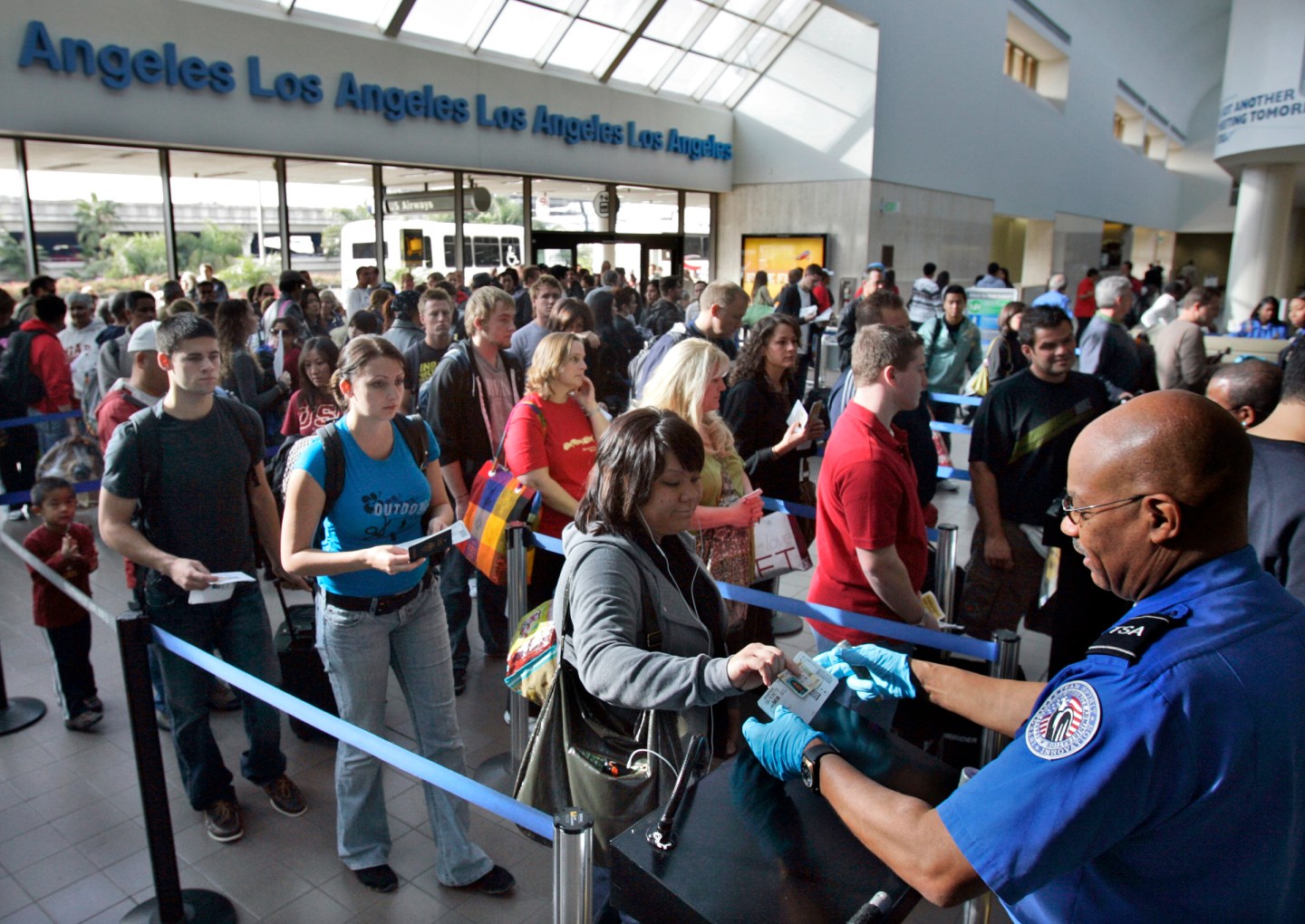 Have you ever wondered how much the Transportation Security Administration paid for the app it uses to determine whether you need additional security screening at the airport?

In response to a Freedom of Information Act request, the TSA sent him its contract (PDF) with IBM (IBM) to develop an app that would randomize whether Precheck travelers should go through advanced screening. The project’s cost: $336,413.59.

Over the last few years, the TSA has been giving its employees iPads at airport Precheck stations, which are designed to help travelers who pass background checks go through security more quickly. Travelers who are cleared for Precheck are not required to remove their shoes, laptops, or liquids.

The Precheck program is currently available at more than 150 airports.

The iPad app used by TSA employees is essentially a randomizer, according to a report from Bloomberg in 2014. The app randomly displays an arrow to security agents that directs them to send Precheck passengers through security or to get advanced screening.

Randomizing the results ensures agents are not profiling travelers based on factors like race and at the same time eliminates the possibility for potential criminals to determine patterns that they could use to skate through security with drugs or bombs.

The app is just one component in a broader initiative by the TSA to use technology to more efficiently get people through security.

Another interested party, Pratheek Rebala, a student at George Washington University, dug into the TSA’s spending over the last several years with IBM. The results of his search reveal that between 2013 and 2015, IBM has earned more than $1.4 million in government contracts related to travel from the Department of Homeland Security.

For more about the TSA, watch:

It’s unclear how much of the $1.4 million refers to the randomizer app. The descriptions in each contract are brief and the total sum could include IBM’s sale of iPads to the government agency.

Neither IBM nor the TSA responded to a request for comment about the contracts. But at least next time you fly, you’ll know how much the app that TSA employees use cost the government.