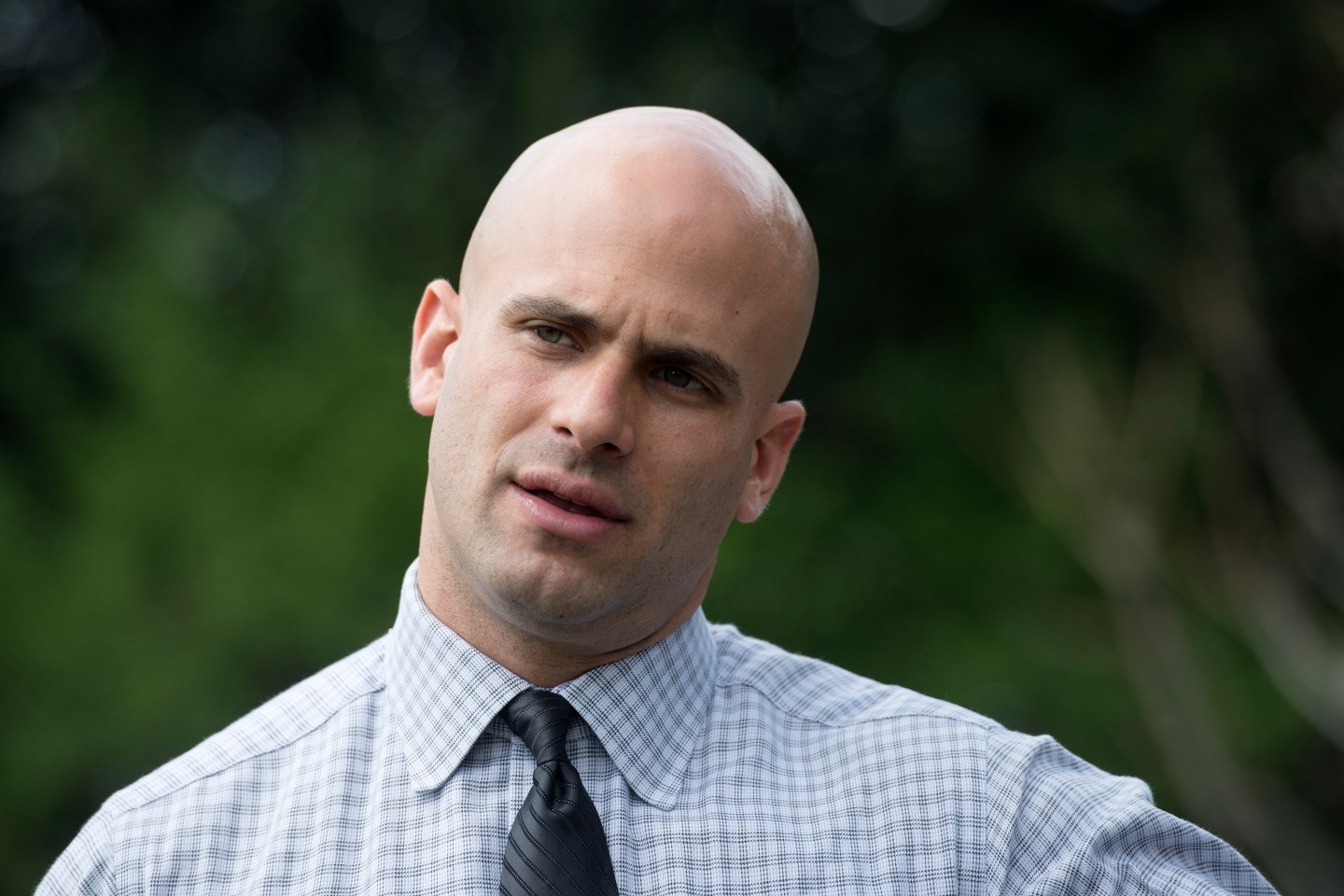 Photo by The Washington Post/Getty Images

Both Kass and a spokesman for Acre confirmed Kass’s role but declined to comment further, saying that that no one from the fund is speaking publicly at this time. Kass has been a partner in the fund since its inception about six weeks ago. Kass is also a founder of Trove Worldwide, a strategy firm that tackles sustainability issues.

Campbell Soup (CPB) is the sole limited partner in the $125 million venture fund, which is independent of the packaged-food company. Jeff Dunn, the head of Campbell’s fresh division, is the company’s representative on Acre’s investment committee.

So far we do know one of Acre’s investments: Juicero, the $699 system for making cold-press juice at home, which has raised more than $100 million in financing. Juicero listed Acre, as well as Campbell, as investors in a press release last week.

Kass isn’t new to the investment world. Last year he backed meal delivery service Sprig. “Interestingly, and almost strangely, the food space has largely been left out of major innovations and technology on lots of levels from the field to the plate,” Kass told Fortune at the time. Kass also said then that he planned to do more investing as a way of improving how people eat. “I think the private sector is going to be a major force of change in the next five to 10 years,” he said.

Campbell’s involvement in the fund is the latest step in the company’s attempt to better align its portfolio with consumers’ changing tastes, which have shifted away from processed food toward fresh goods. In recent years Big Food companies have pursued the strategy of investing in and acquiring smaller food brands that have a “health halo,” in addition to trying to reformulate their own products to be free of ingredients consumers don’t want or understand. (For more on this topic, read “The War on Big Food.”)

Prior to backing Acre, Campbell had made a string of acquisitions: In 2012 the company paid $1.6 billion for juice and carrot company Bolthouse Farms, $249 million in 2013 for baby-food maker Plum Organics, and $231 billion for salsa maker Garden Fresh Gourmet in 2015.

“We believe that defining the future of real food requires new approaches, new business models, smart external development and an ecosystem of innovative partners,” said Campbell CEO Denise Morrison when she announced the company’s involvement in the fund at an industry conference in February.

Morrison said at the industry conference that she estimated that since 2010 about 400 startups have received more than $6 billion in funding from venture capital and Big Food companies.