Online Sales at Department Stores Soared in 2015, at a Huge Cost 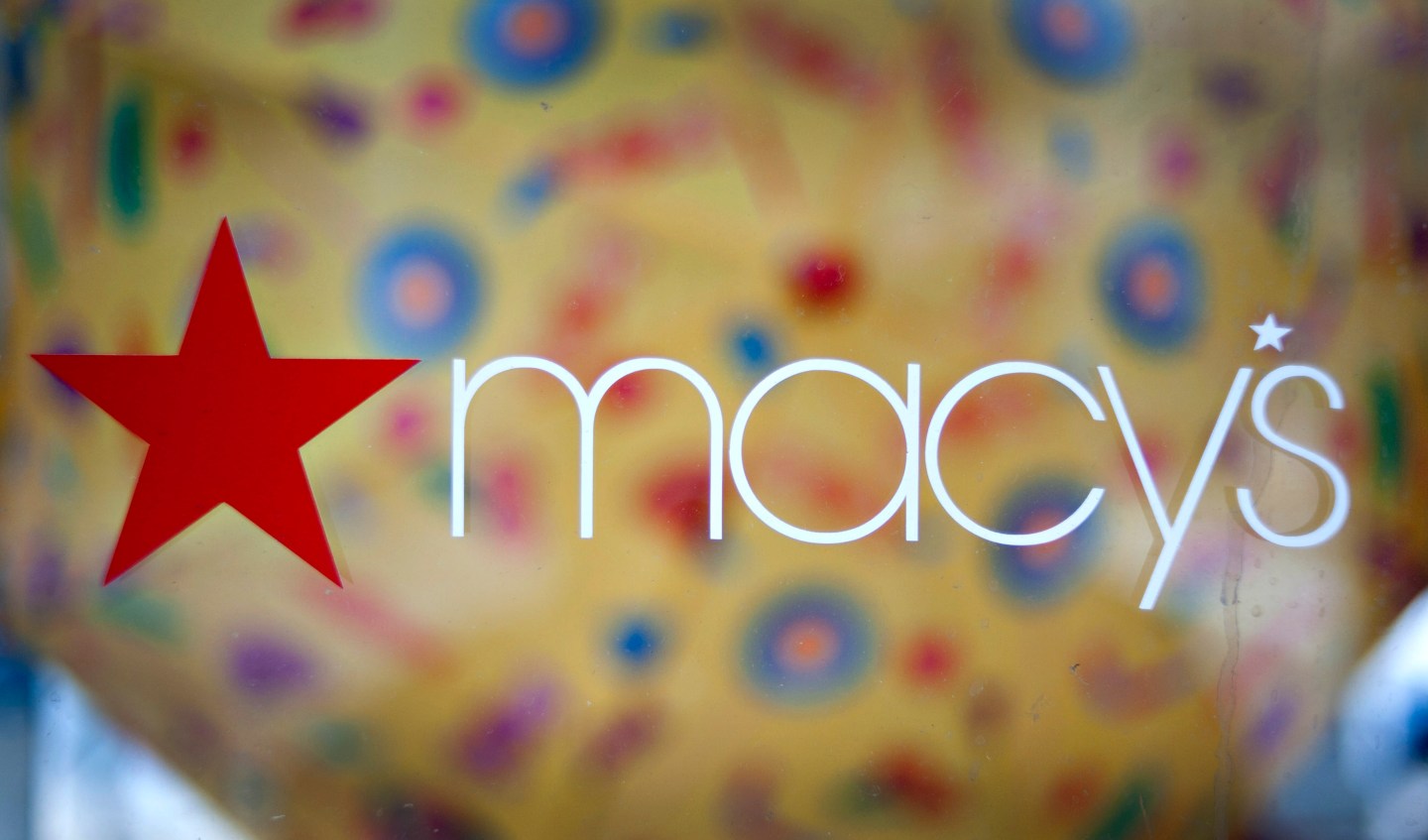 However much Amazon.com (AMZN) is pulling away from most of its brick-in-mortar rivals in the e-commerce wars, department stores have been able to grab a sizable piece of the e-commerce pie.

According to an analysis by Credit Suisse published on Friday, some 14% of revenue at the major department stores that anchor U.S. malls came from e-commerce last year, double the rate from four years earlier. Not bad for companies that are viewed by many as dinosaurs in the digital age.

Nordstrom (JWN) and Macy’s (M) led the way with 19% and 21% of their sales coming from e-commerce, respectively. These results are the fruit of billions of investment in integrating stores and e-commerce and updating shopping apps. (Macy’s is now the No. 6 e-commerce company in the U.S.)

Laggards like mid-tier chains Kohl’s (KSS) and J.C. Penney (JCP) are making up for lost time, and they are now getting 13% and 11% of their revenue from digital sales.

But all that comes at the cost of pressured profit margins.

Because of the hefty cost of free shipping and, increasingly, free returns, profits are being squeezed at these chains, arguably making them victims of their own success. And that’s just one kind of expense. Major retailers, from Walmart (WMT) to Target (TGT), to Macy’s, have all built huge infrastructure like new distribution facilities to support their digital sales operations.

At the same time, the pressure on profits from store operations has grown. In the case of Kohl’s, total company sales have been flat for a few years, so e-commerce growth has simply meant a sales shift from one avenue to another, which offers lower profit rates.

Indeed, in-store sales at Kohl’s have been falling 2% to 3% for the last few years, even as the company has closed only a few stores. Nordstrom has not been immune to that: its same-store sales have been falling at its department stores, with its best-in-class e-commerce business more than picking up the slack.

Still, rising hourly wages combined with declining store sales create a one-two punch because these retailers are loath to get rid of their stores.

While it’s true that Kohl’s and Macy’s have shuttered some stores (18 and 36, respectively, this year), a large fleet of stores is still necessary if traditional stores want to keep up with Amazon. Brick-and-mortar locations allow shoppers to pick up orders placed online, and physical stores can also supplement e-commerce distribution centers to ensure faster delivery.

Indeed, that is a key reason J.C. Penney told Fortune earlier this year it would not close many more stores, even as sales per square foot remain 35% or so below their peak for the 1,000-store chain.

Yet the high costs are prompting some retailers to think hard about what they’re willing to spend on. Nordstrom, for instance, said its e-commerce spending would stop growing this year as it looks forward to the payoff of years of investment. So more and more retailers are cutting back on things like virtual reality experiments and smart fitting room mirrors and just focusing on basics, the better to preserve shrinking margins.

“We think operating margin expectations need to be reset across the group (department stores), both by management and investors,” Credit Suisse analyst Michael Exstein wrote in his research note.

He added: “The ‘new normal’ remains unclear. For now, the mall anchor group needs to digest the secular changes that lie ahead.”