Mashable Gets $15 Million From Turner for Video and Branded Content 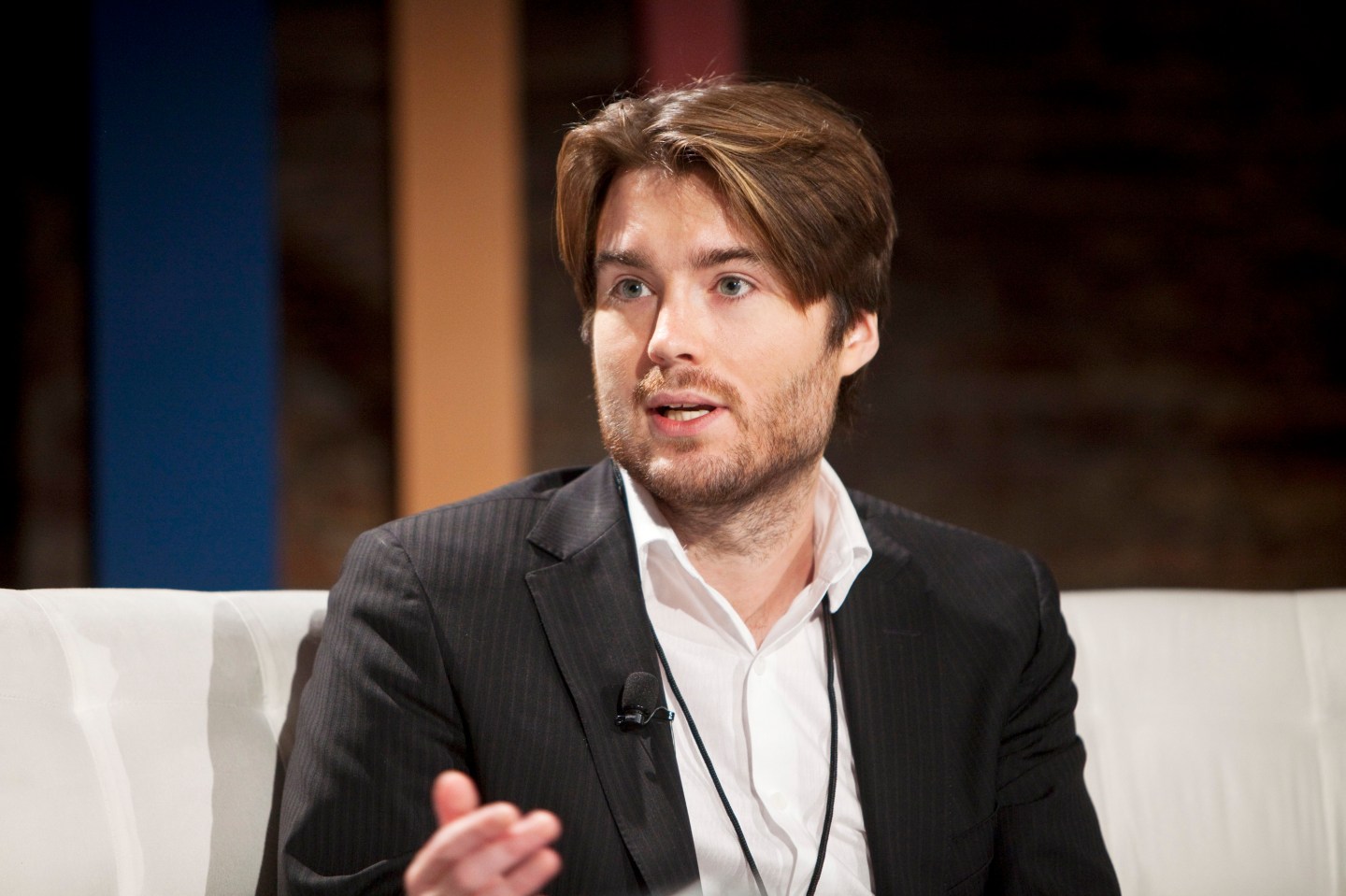 In another example of the deepening relationship between traditional media entities and digital-only brands, Mashable said it has closed a Series C financing round of $15 million led by Turner Broadcasting, a unit of media conglomerate Time Warner (TWX).

This is the second investment Time Warner has made in Mashable. In January of last year, the site announced a funding round of $17 million that was led by Time Warner Investments, the venture-capital arm of the broadcasting giant.

The Information reported earlier this month that a new round of financing was in the works for Mashable, and that Time Warner would be involved. There have also been repeated rumors of acquisition talks between the two companies over the past two years.

Turner Entertainment’s chief creative officer, Kevin Reilly, said that he is hoping Mashable will help the company find new kinds of content that are outside the realm of traditional television. Mashable will also collaborate with Turner on branded video content that could be distributed on TV and the web.

“I think they could help us find some content,” Reilly told the Wall Street Journal. “A lot of companies look to make this kind of investment because they want to buy into a business they don’t really understand. But this is truly strategic.” The Turner Entertainment executive will also be joining the Mashable board of directors.

Mashable founder Pete Cashmore told the Journal that he doesn’t see the Turner investment as a traditional financing, but more as a partnership. “We were not looking for traditional capital. We think TV is the next big opportunity, and digital media has an opportunity to bring its data-driven approach. So we said, ‘Why don’t we start a learning process?’ We think it’s smart to get ahead of this.”

Time Warner isn’t the only one hoping that a digital-media entity like Mashable can help it figure out the future of video. The most obvious example of this phenomenon is the rapid rise of Vice Media, which now has a market value of more than $4 billion thanks to multiple investments from Disney and Hearst Media. Vice now has its own channel on HBO and is producing multiple TV-style shows that run both on television networks and the web.

NBCUniversal has also made similar venture-capital investments in both BuzzFeed and Vox Media. The broadcaster, which is owned by Comcast, has put $200 million into each of the online-media outlets in the past year, and in BuzzFeed’s case in particular much of the appeal comes from the company’s video arm, BuzzFeed Motion Pictures.

The BuzzFeed video unit, which creates both editorial content and branded content for advertisers, has grown rapidly to the point where it now generates more than one billion video views every month. The NBCUniversal investment reportedly valued BuzzFeed at about $1.5 billion.

It’s not clear what valuation the latest round of financing has put on Mashable, but the company has raised a total of $46 million since it first took venture funding in 2014, and was valued at $180 million in the last round of financing in January of 2015. There have been reports that the company was looking to be acquired for upwards of $300 million last year, but talks with a number of potential acquirers didn’t go anywhere.

Cashmore started Mashable in 2005 when he was 19 and living in Ireland. The site currently gets about 45 million unique visitors a month, which makes it about half the size of BuzzFeed, although both companies are focusing more on distributing their content through social platforms rather than trying to drive traffic to their websites.