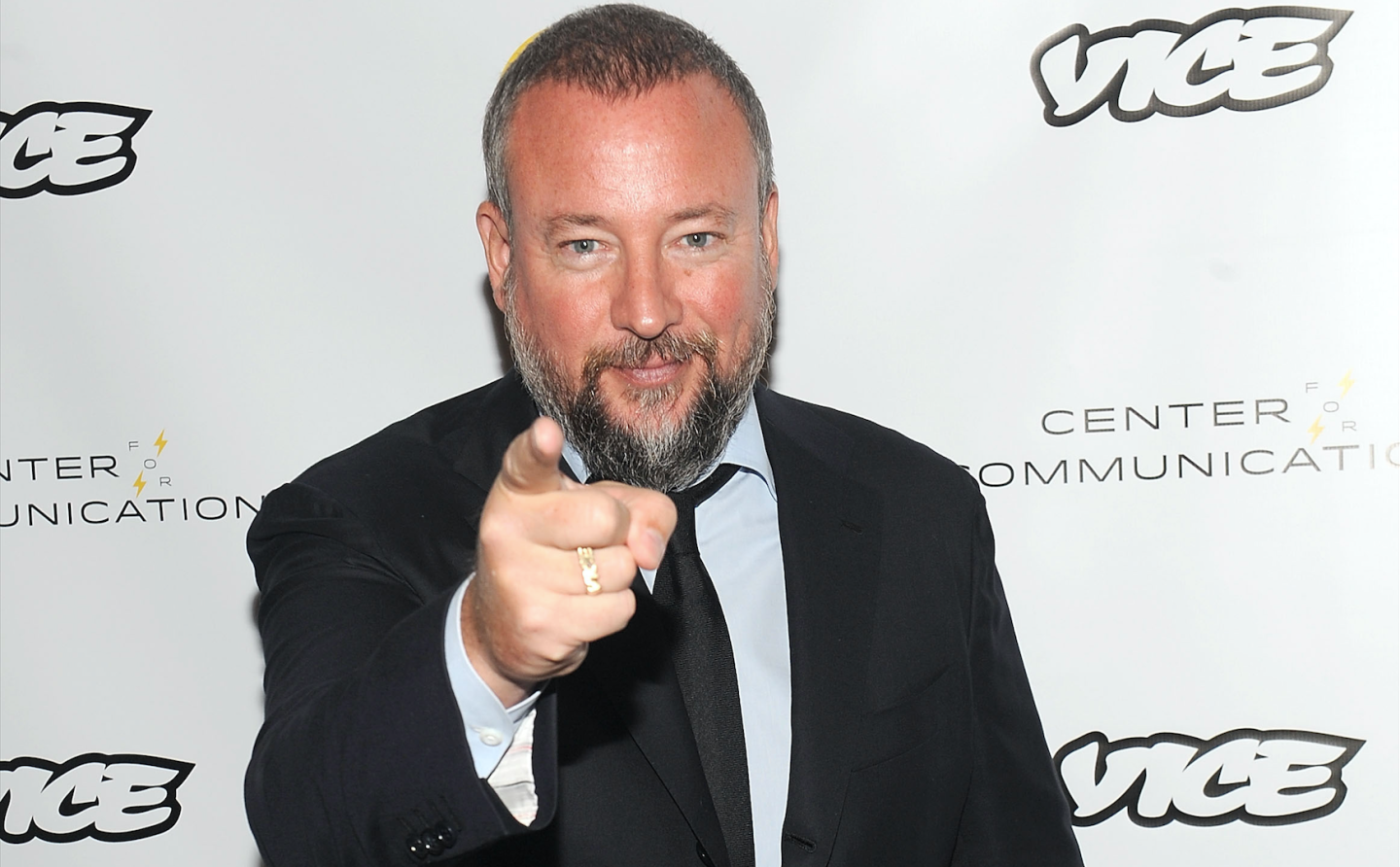 Vice Media CEO Shane Smith at a roast in his honor in November 2015 in New York City.
Photo by Brad Barket/Getty Images

The Walt Disney Co. has invested another $200 million in the fast-rising publisher Vice Media, putting the latter’s valuation at more than $4 billion, according to a Financial Times report.

Disney (DIS) previously invested $200 million in Vice in November. At that time, Vice announced that it would take over the A+E Networks channel H2 with its own, dubbed “Viceland.” (That deal was rumored for months.) A+E Networks, which owns more than 15% of Vice, is jointly owned by Disney and Hearst.

With this latest deal, Disney will own almost one-fifth of Vice Media.

Vice was founded in Montreal in 1994 as a punk magazine. In recent years it has heavily invested in online video to transform itself into a multi-platform media juggernaut focused on the coveted millennial audience and distinguished with a rabble-rousing streak. Along the way, it has attracted investment from the incumbent media companies it has sought to disrupt: 21st Century Fox (FOX) in 2013 and Disney this year.

Vice says it will use the new funds for programming and international expansion. It’s one of several upstart media companies working to pick up momentum as the traditional television business model begins to crumble.

For more on the media industry, watch this video from Fortune’s Brainstorm Tech conference: