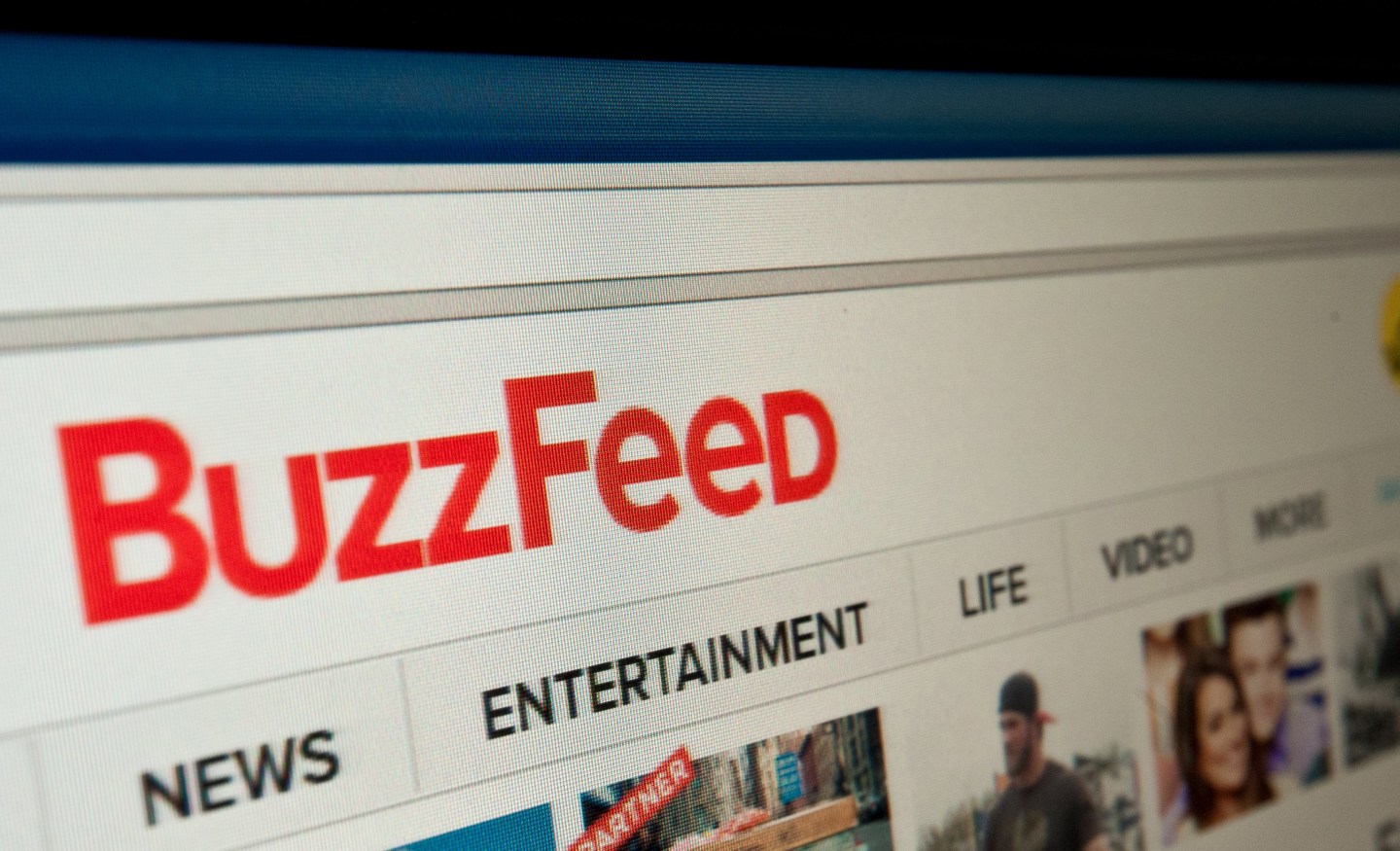 NBCUniversal, the media arm of cable giant Comcast (CMCSA), confirmed on Tuesday that it is investing $200 million in BuzzFeed, the fast-growing digital media site. The investment had been rumored for some time, as part of a series of moves that saw NBCUniversal acquire a stake in Vox Media, another fast-growing digital media site, for $200 million in a deal announced last week.

The investment by NBC put a market value of $1 billion on Vox Media, and the latest funding for BuzzFeed values that company at an estimated $1.5 billion. Both companies have previously raised funding in a series of financings, including a $50-million round for BuzzFeed that was led by Andreessen Horowitz and a $46.5 million round for Vox that came from investment fund General Atlantic.

“BuzzFeed has built an exceptional global company that harmonizes technology, data, and superior editorial abilities to create and share content in innovative ways,” NBCUniversal CEO Steve Burke said in a prepared statement. “They reach a massive, loyal audience and have proven to be among the most creative, popular, and influential new media players. We are pleased to be making this investment and for our companies to partner and work together.”

BuzzFeed co-founder and CEO Jonah Peretti said in a memo to staff that the company agreed to the investment because it would allow BuzzFeed to broaden its reach, particularly for the video content from its BuzzFeed Motion Pictures unit. He also said that the NBCUniversal investment “and our rapidly growing revenue assures our financial independence, allowing us to grow and invest without pressure to chase short-term revenue or rush an IPO.”

Recently leaked internal financial documents show that BuzzFeed has been growing rapidly—to an estimated $100 million in revenues last year—and is profitable. According to the latest figures from the company, its video unit generates over 1.5 billion video views every month, and it recently announced that it is launching a Japanese operation in partnership with Yahoo Japan.

BuzzFeed and Vox are popular with younger Web users, including the highly coveted millennial segment, and the desire to tap into this demographic is seen as part of the impetus for the NBCUniversal deals. Like many of its fellow broadcasters, the company has been hit by declining viewership numbers as a result of “cord cutting” and the rise of streaming services such as Netflix.

Comcast is also said to be launching a new digital video offering soon that it hopes may appeal to existing and new subscribers, a service that is expected to be called Watchable. According to a number of reports, the company has been signing deals with content providers such as Vice Media, BuzzFeed, and Vox to carry their video on the service, and may even offer them a 70% revenue share, according to a report in the Wall Street Journal. That could give the company a leg up on existing platforms such as YouTube and Facebook.