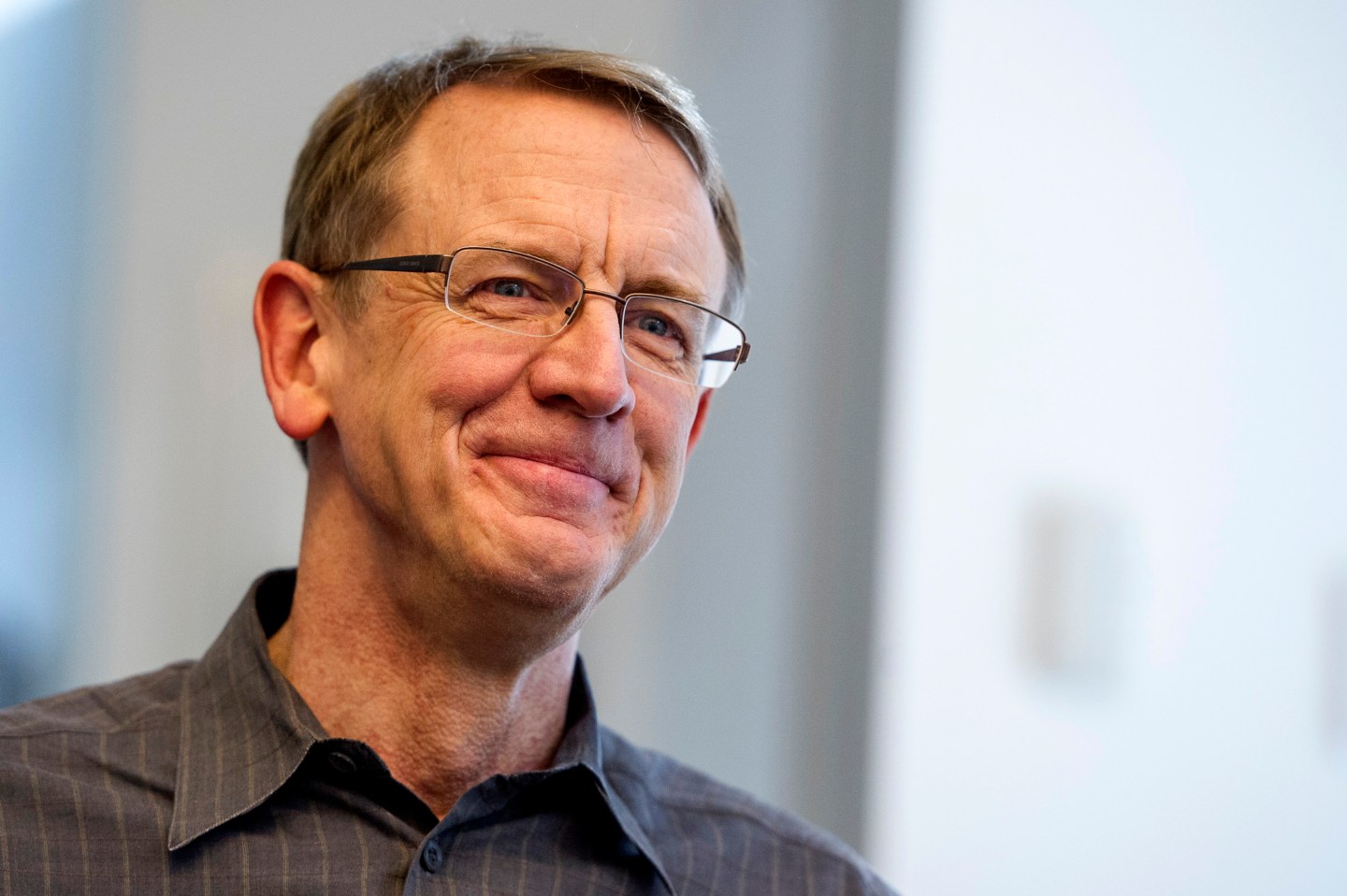 John Doerr, the legendary venture capitalist known for his early investments in companies like Amazon (AMZN) and Google (GOOG), is transitioning into a chairman role at Kleiner Perkins Caufield & Byers, the Silicon Valley firm he first joined in 1980.

This means that Doerr will not be a general partner on any new funds raised by Kleiner Perkins―including new early-stage and digital growth vehicles that sources say are being raised shortly―although he plans to continue leading new deals, maintaining existing portfolio board seats, and serving on the firm’s investment committee.

The move might sound like a partial retirement, but that’s not at all how Doerr or Kleiner Perkins view it. Instead, the purpose is for Doerr to hand off some of his current day-to-day responsibilities in order to spend more time coaching and developing the firm’s next generation of leaders.

“My two daughters are now off to college, so I actually have much more time to give to Kleiner Perkins,” Doerr says. “It’s just a question of reprioritizing how I spend that time.”

The “chairman” role is fairly unusual at venture capital firms, and Doerr says the idea was first suggested to him around a year ago by Bill Campbell, a well-known Silicon Valley executive coach who was CEO of Intuit when Doerr first invested in the early 1990’s.

“He told me it would be good for both me and the firm if I became a sort of player/coach,” Doerr explains. “It’s something I’ve talked a lot about with my partners, and I even drew up a set of OKR’s [objectives and key results].”

Doerr adds that the “first principle of coaching is to have the back of the person you’re working with,” and that he’s been learning to be a better active listener.

Doerr declined to discuss fundraising, due to SEC restrictions, but existing limited partners say that the new digital growth fund (led by Mary Meeker) will target the same amount as last time out ($750 million) while the new early-stage fund will target a bit less than its predecessor’s $450 million.

Also of note, Kleiner Perkins will no longer charge a flat 30% carried interest, as it has done for well over a decade. Instead, it will begin with a base 25% carried interest that can rise to 30% based on strong performance. Both funds are expected to close by the end of June, with Doerr to be one of (if not the) largest limited partner.