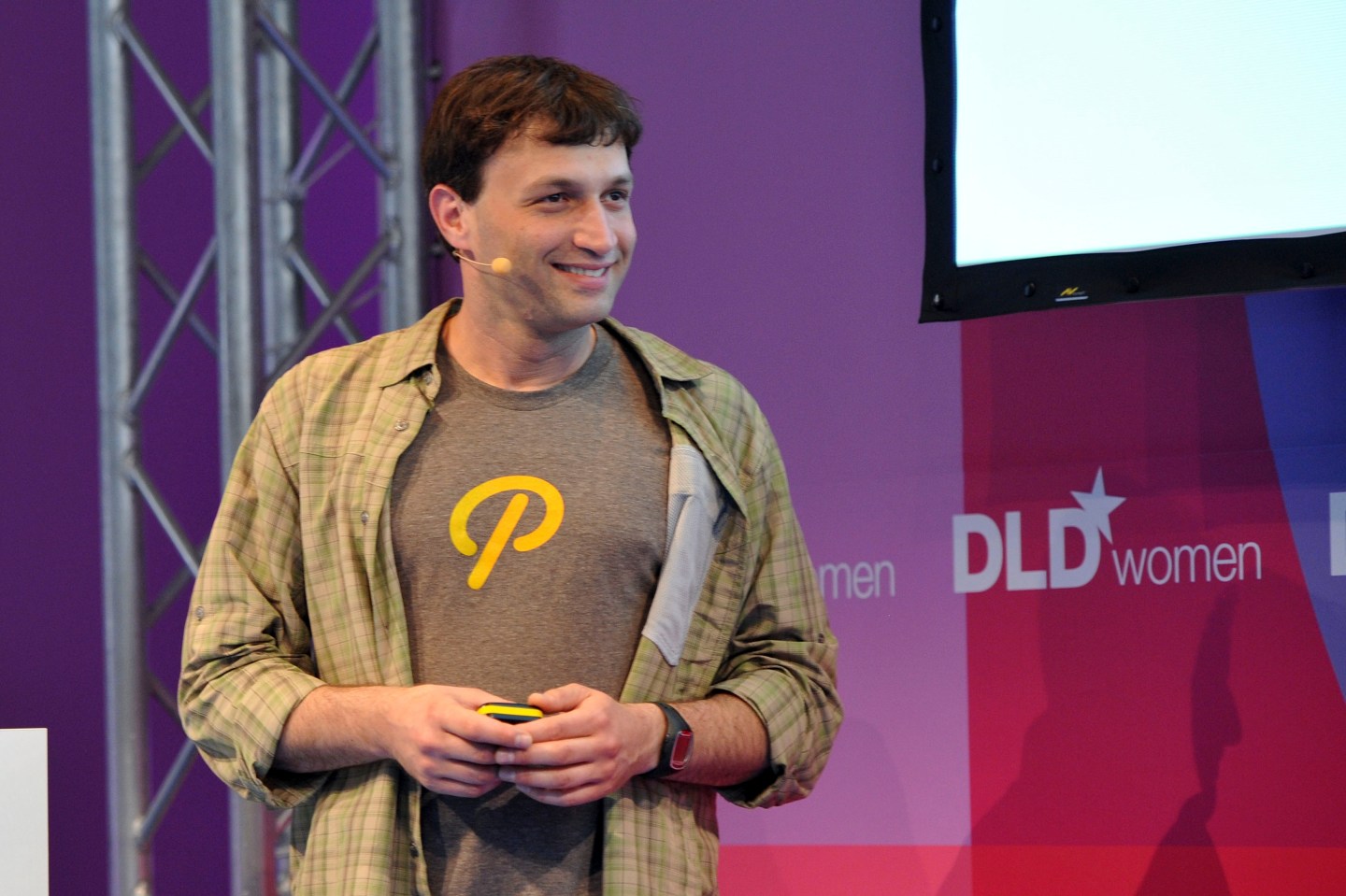 HealthTap, a virtual health care provider, has expanded its digital network to more than 100,000 U.S.-licensed doctors, the company announced Tuesday.

The milestone is a critical step in the company’s push to extend virtual care to over 3,000 cities across all 50 states and in more than 100 cities around the world. It also reflects consumers’ rapid uptake of alternate health care options as they turn to online care in addition to the traditional doctor’s office.

HealthTap has been pushing what it calls a “doctor movement” on its platform to create a one-stop online destination where patients can not only receive remote medical care for a condition but can also find detailed reviews for physicians and specialists and over 310,000 peer-reviewed articles for a range of medical concerns. The site is intended to connect doctors among themselves as well, creating a community where they can feed in on difficult cases, if needed, and access continuing medical education.

“Every day we hear from many patients and doctors alike that traditional health care is increasingly difficult to access in a timely manner, delivered with uneven quality and is increasingly impersonal,” said Ron Gutman, founder and CEO of HealthTap, which aims to “bring back the elements of health care that have been lost–speed, quality, and compassion.”

More and more consumers are turning to virtual health care options as the ubiquity of smartphones has significantly fostered the rise of the virtual health care market in the U.S. and beyond. About 15 million people met with a doctor via an online or telemedicine platform in 2015, a 50% increase from two years earlier, according to the American Telemedicine Association.

That growth also represents a huge opportunity for companies in the space. The virtual health care market is expected to generate revenues of over $3.5 billion by 2022, according to a report by Verify Markets. The biggest growth is expected to come from video consultations via laptops, tablets, and smartphones, audio consultations by phone, and kiosks where patients can receive virtual care at various pharmacies and employer sites.