The Best Way to Network 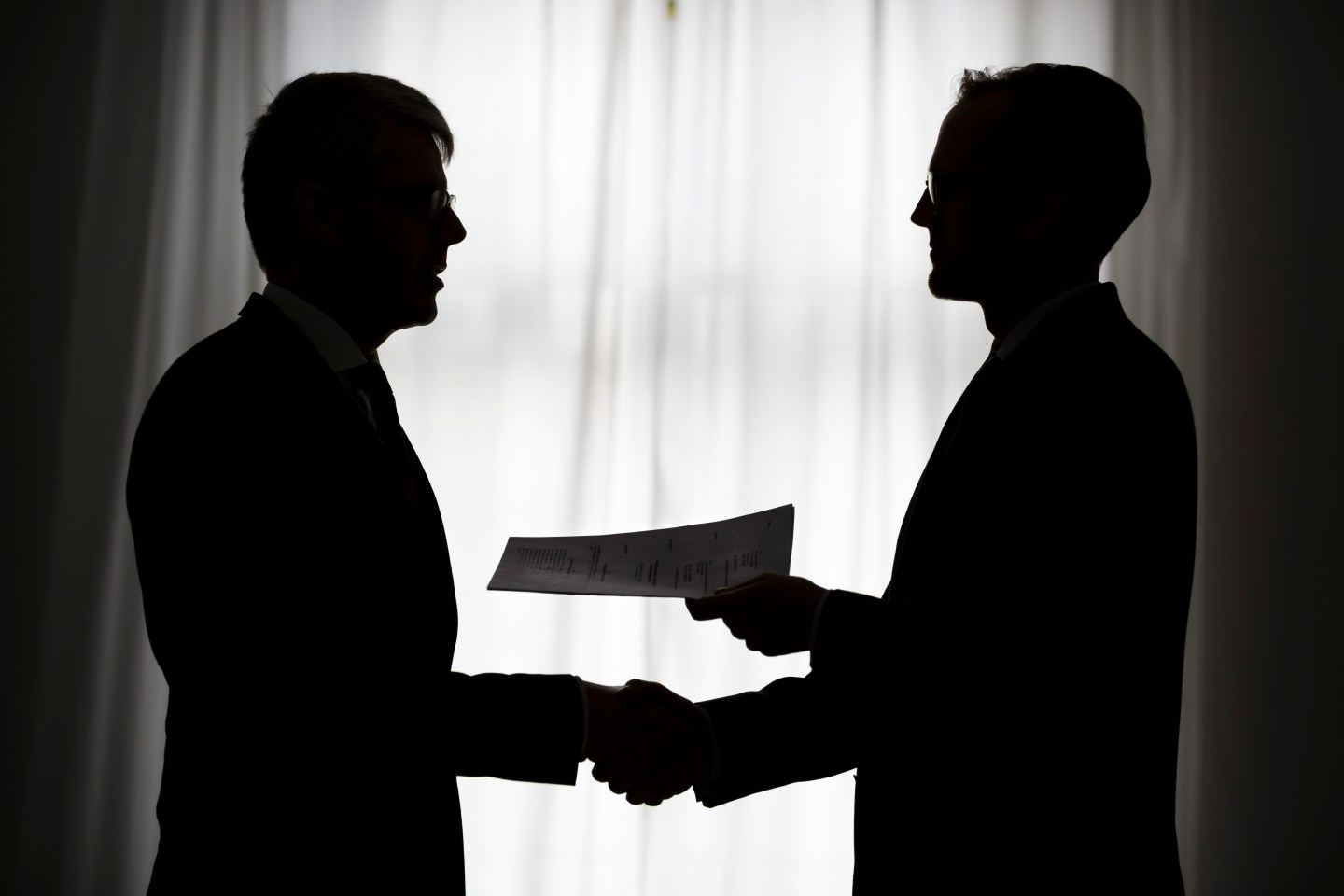 The Entrepreneur Insiders network is an online community where the most thoughtful and influential people in America’s startup scene contribute answers to timely questions about entrepreneurship and careers. Today’s answer to the question “What’s the best way to make fruitful connections?” is written by Simon Berg, CEO of Ceros.

As a self-confessed hater of “networking,” my approach to making connections is a bit different than many CEOs’. As with everything I do in life or in business, I start with a goal that has a greater meaning, rather than a selfish goal. For instance, I run Ceros to do something great, which is gratifying and ultimately leads to success—not to become a billionaire and retire early. I approach networking the same way.

When I’m making new connections, I look for relationships to invest in that will be fruitful, fun, and enjoyable for me and for the other person.

So what should you do if you’re just starting to build your professional network? If I rewind the clock to a time when I had no connections outside of my tiny universe of friends or colleagues, my first step was to seek out the people close to me who I found interesting and inspiring. I met with them, and out of genuine curiosity and interest, I asked lots of questions to learn about who they were, what they did for a living, and what inspired them. As the old sales adage goes: You have two ears and one mouth, so use them in that proportion.

This advice isn’t earth-shattering, but that’s really all there is to it. Find individuals you’re intrigued by. Spend time getting to know them. Express your opinions and share your excitement in an honest way. When you do, you’ll inevitably find common ground and become friends. Ta da! You’ve just made connection number one.

Now guess what that new connection is going to do? Since they like you and also find you interesting, they’re going to introduce you to someone else they find interesting. Ta da! You’ve made your second connection. And your network will keep growing from there.

As your number of connections grows, it’s important to keep being honest, intriguing, and occasionally charming. Always remember that networking is a two-way activity—you should give as much as you take. Do so in a natural way, not a forceful way.

For me, it’s important to develop deep connections I can rely on during good times and bad times, peacetime or wartime. I like knowing that I’ll receive the same level of support, no matter what the circumstances might be. Fewer connections that are really solid mean more to me than knowing thousands of people.

Others advocate for serial networking instead, and if that’s what you want to do, then by all means do it. Then your approach is more of a numbers game—you’ll have a long list of connections, but individual connections won’t be as fruitful.