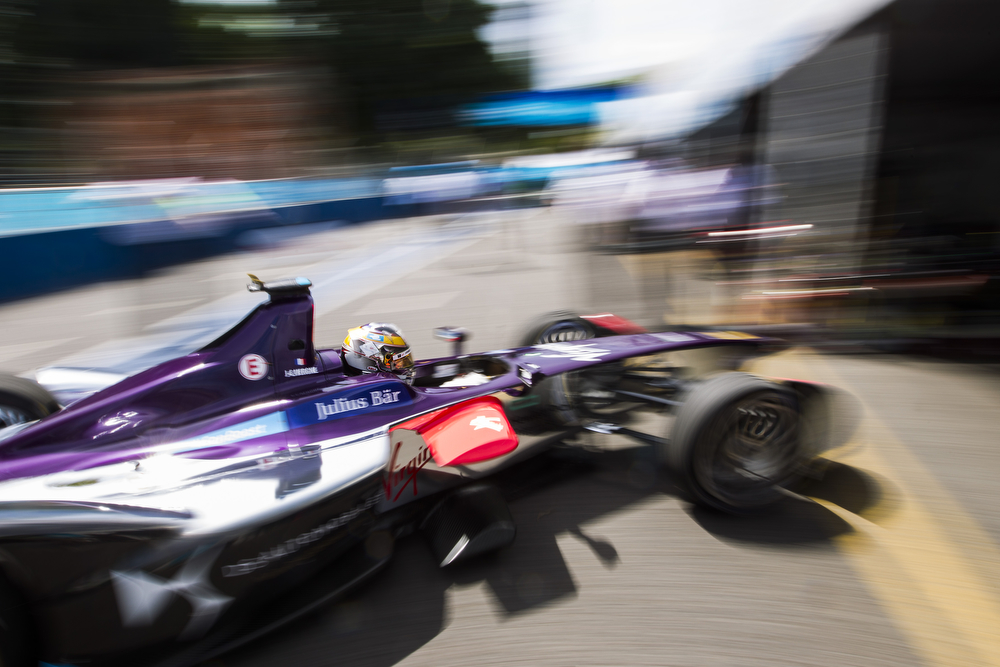 Initially, fans will only be able to download the virtual reality experience in the Oculus Rift and HTC Vive App stores after a Formula E race, starting with the April 2 event in Long Beach, Calif.

Eventually, Formula E wants to offer live virtual reality broadcasts of its races. Formula E, and its partner, Virtually Live, have tested live broadcasts in VR during several races in the current season and plan to continue to do so through the final race, the Visa London ePrix in July.

The companies released a teaser video, which shows what the immersive experience will be like. Fans will be able to watch the race, check out the surroundings of the track, or experience it from a driver’s perspective.

In addition to creating a successful business, Formula E is hoping to serve as a test bed for research and development around electric vehicles, generate interest in the cars, and promote clean energy and sustainability. The global racing series premiered in September 2014 in Beijing and has since been held in nine other cities.

Fox Sports and NextVR first tested live virtual reality broadcasts at last year’s Auto Club 400 NASCAR race in Fontana, Calif. That coverage was unavailable to the public. But it did lead to further testing, and ultimately a 5-year partnership to offer fans virtual reality coverage of the Daytona 500, the lead up to NCAA’s March Madness as well as other top sporting events that Fox Sports holds the broadcast rights for.

NextVR has also worked to with the NFL, NBA, and NFL to broadcast sporting events.