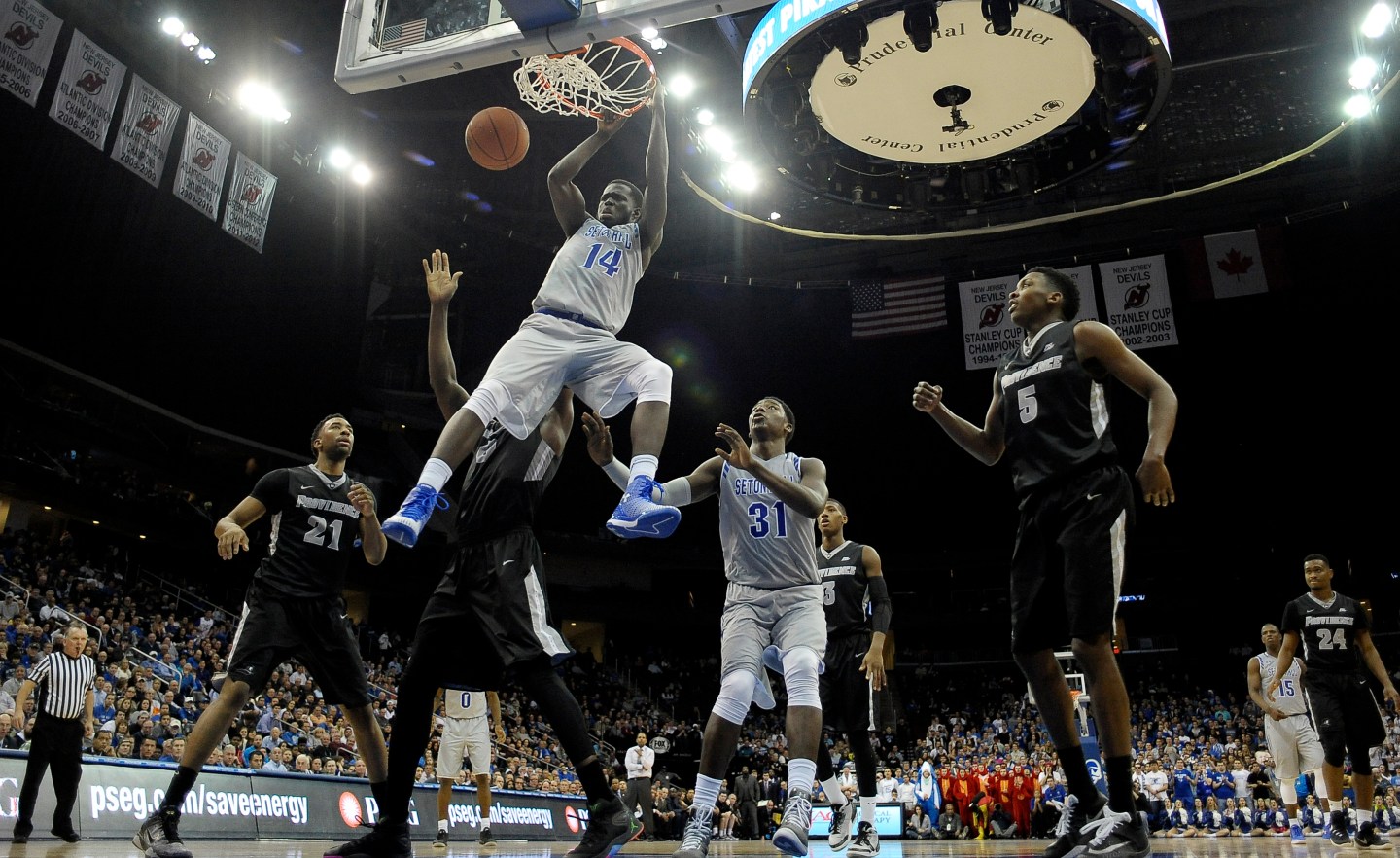 Fox Sports and NextVR are teaming up to kick off March Madness season in virtual reality. As part of the partnership between the sports broadcaster and virtual reality livestreaming company, the entire Big East tournament at Madison Square Garden will be livestreamed in VR.

The winners of the Big East tournament secure spots in the single-elimination tournament officially called the NCAA Division I Men’s Basketball Conference Championships and better known as “March Madness.”

NextVR will livestream four games on March 10, two games on March 11, and the championship on March 12, marking the first time an entire tournament will be captured for the growing virtual reality audience.

Dave Cole, co-founder of NextVR, says the company’s work with livestreaming NBA games such as the Golden State Warriors’ opening night this season has helped prepare the team for tackling college hoops.

Fox Sports and NextVR previously worked together to bring the Daytona 500 NASCAR race and the Premier Boxing Champions to virtual reality viewers.

Viewers who download the NextVR app for the Samsung Gear VR headset will see the hardwood action from a variety of perspectives.

Michael Davies, senior vice president of field and technical operations at Fox Sports, says a low, mid-court camera treat viewers with a spectator perspective, while each basket will be available for dunks and up-close action. NextVR will also use a wideshot perspective. Fox will implement a pop-up window resembling a giant TV, which will offer replays, pre-produced features, and commercials in 2D within the virtual reality environment.

David Nathanson, head of business operations at Fox Sports, says virtual reality is a technology that allows the broadcaster to create a completely unique experience with perspectives that fans wouldn’t be able to get unless they had the most expensive tickets in the house, or they were credentialed to be on the ground floor of that sporting event.

“Our job is to be at the forefront of virtual reality and ensure that if this is something that brings our sponsors, our distribution partners, and ultimately the sports fan, closer to the game, then we take advantage of it,” Nathanson says.

This is the first college sports event being piped to the virtual reality demographic, which traditionally has been a young, tech-savvy audience. The $99 Gear VR is also one of the most affordable entry points into virtual reality.

“We expect the college sports enthusiast demographic to be hugely receptive to VR,” Cole says. “We’ll soon see if the intersection of this demographic and the VR installed base is higher than usual. Our expectations are quite good.”

This is also the first livestreamed event available to owners of the new Galaxy S7 smartphone, which has been designed for virtual reality. Cole says the new phone uses the Qualcomm Snapdragon 820, which offers a 30-40% improvement in battery life when watching virtual reality content. That should come in handy with so many back-to-back games.

Viewers of the entire tournament may get different broadcasts from game to game, according to Davies. One game could pipe in the broadcast commentary, while another could offer an in-the-stands-like perspective with only natural sounds such as the cheering crowd and the squeaks of the sneakers on the court.

“We’re still in the testing phase of this,” Davies says. “People who are watching this now are early adopters. They’re tech savvy and interested in being part of the process over the evolution of this technology. Every time we cover an event, we learn something.”

Ultimately, Davies says the goal is to experiment now while there’s still a small audience watching so that by the time mass adoption hits, the producers will know what works and what doesn’t.