Apple vs. FBI Was a Nasty Piece of Work 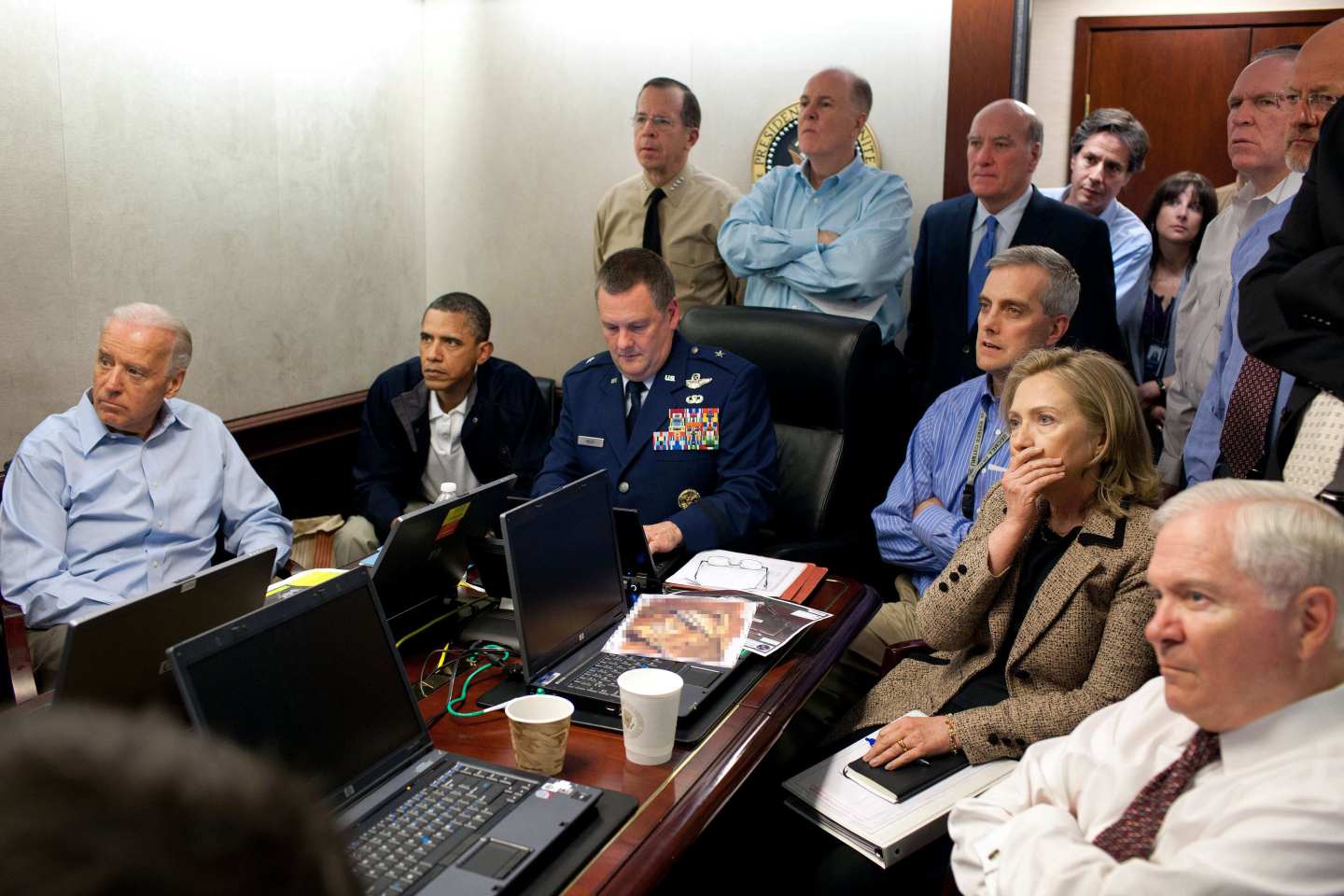 Strong encryption is here to stay, Apple CEO Tim Cook told President Obama’s top national security officials in January at a meeting in San Jose, Calif. The FBI, the DOJ, and the NSA, he said, would have to find other ways to do their job.

“With all due respect,” Cook told the Washington brass in attendance, including FBI director James Comey and Attorney General Loretta Lynch, “I think there has been a lack of leadership in the White House on this.”

According to The New York Times, Denis McDonough, the president’s chief of staff, took exception and said so.

“Law enforcement officials described him as stung by what they called Mr. Cook’s ‘rant,’ although tech executives in the room insisted that Apple’s chief executive was respectful.

“Soon after, Mr. McDonough brought the meeting to an end. ‘Put a pin in it,’ participants recalled that he said, making it clear that the conversation would continue.”

One month later, the U.S. government gave Cook its answer: It blindsided him with a court order. Only Apple, the DOJ told a compliant federal judge, could disable the security features preventing the FBI from hacking into one of the San Bernardino shooters’ iPhone.

What began as an attempt to win in the courts what they couldn’t get from Congress ended with the FBI acquiring an exploit from a “third party”—reportedly from Cellebrite, from one of the growing cadre of professional hackers who do this kind of thing for money. (Big money. Last year, a far less sophisticated iOS 9 jailbreak fetched $1 million.)

In the process, the DOJ and the FBI did their best to drag Apple through the mud, portraying it as a company that protects terrorists to advance its public brand marketing strategy.

It was a nasty piece of work.

I can’t blame the assistant attorneys general whose claims to the court turned out to be false. They were just following orders. (Not very competently, I might add, having read both the DOJ’s filings and the replies in which Apple’s legal team ripped them to shreds.)

Lynch and Comey, the officials who would have given those orders, were also just doing their job, which is to be cops. And they came across in the congressional testimony I heard as more clueless than malevolent. (We haven’t heard a peep from the NSA, but picking public fights is not in their M.O.)

The buck, in theory, stops with President Obama. But after listening to his delicately balanced analysis at South by Southwest, I have a hard time seeing him going after one of his strongest—and richest—supporters in Silicon Valley with brass knuckles.

Which is why I blame McDonough, Obama’s no-nonsense chief of staff. He’s the official whose nose was out of joint, the one stung by Cook’s “rant.”

McDonough said he’d put a pin in it. One month later, Apple got sandbagged.