Why Marriott Is Losing Starwood to the Chinese 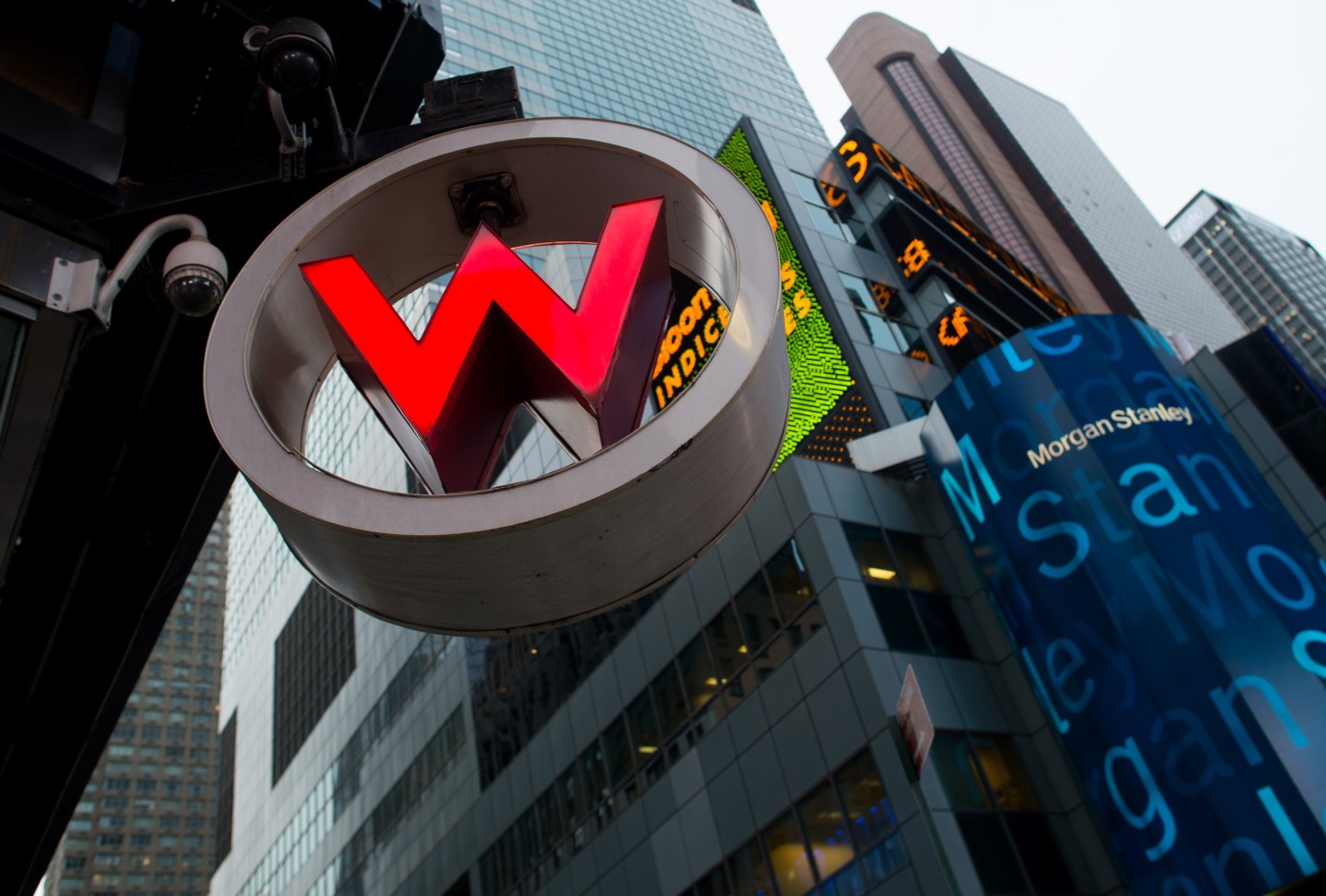 Marriott International will risk huge dilution if it attempts to best Anbang’s surprise bid for Starwood Hotels & Resorts. For Marriott, which is reportedly considering a counter bid, the better part of valor is to accept defeat.

In November, Marriott (MAR) made an offer of $72.08 a share, or $12.2 billion, for Starwood. The deal looked like a good one for Starwood: Based on its average share price over the previous 20 days, Marriott was paying a rich 19% premium. Starwood (HOT) accepted the offer that would have created the world’s biggest hotel chain, surpassing Hilton and boasting 5500 properties.

The danger was that Marriott was paying almost entirely in equity; only $2 of the offer consisted of cash. In many all-stock mergers, the acquirer agrees to a “collar” to protect the seller’s shareholders. A collar is essentially protection against a potential fall in the buyer’s share price before the deal closes, which essentially cuts what owners of the acquired company receive. In a typical collar, the buyer guarantees to issue more shares to the target to make up part or all of the difference if their own stock price falls.

The Marriott-Starwood deal didn’t include a collar. In the deal proxy, the language makes that clear: “The exchange ratio is fixed and will not be adjusted based on changes in the price…of Marriott’s common stock before the completion of the Combination Transaction.” It quickly became clear that by failing to obtain protection, Starwood shareholders were taking a substantial risk. By February, Marriott’s shares had dropped to $58, cutting the value of the deal by $1.6 billion to $10.6 billion, and languished in the $60s before joining the recent market surge, rising to just over $71.80. That was still well below the price of $76.17 that formed the basis of Marriott’s bid.

So when Anbang made its salvo on March 18, the Marriott offer, accepted sans collar, had dropped to $65.33 a share, a drop of over 9% from the original offer. That opened the window wide for Anbang. The insurer is offering $78 a share, all in cash. It’s offer isn’t just 16% higher than Marriott’s, it’s also a lot more certain. (I’m excluding the several dollars a share from the spinoff of Starwood’s timeshare business that would also go to its shareholders, since Anbang would also give the proceeds to Starwood’s current shareholders.)

Starwood accepted the Anbang bid, citing that it represented a far superior offer, and hence the board was obligated to nix the Marriott deal. To prevail, Marriott will probably need to both beat Anbang’s offer and provide just as much certainty.

So what would a new, winning offer look like? Marriott will need to pay at least $80 a share; that’s where Starwood was trading after the Anbang bid, meaning that shareholders are already expecting a bidding war. If it sticks with stock, it will need to issue almost 18% more shares than it had originally offered, and provide a collar. If the collar is triggered at $80, and Marriott’s stock drops, the requirement for extra shares will keep growing.

Marriott was already paying a big price for Starwood. It’s risking gigantic dilution if it attempts to beat Anbang’s bid. It would trade well over 70% of its shares for a company that makes around 60% as much money, and pay a 33% premium over Starwood’s value when it first made an offer. Best to cancel this reservation.