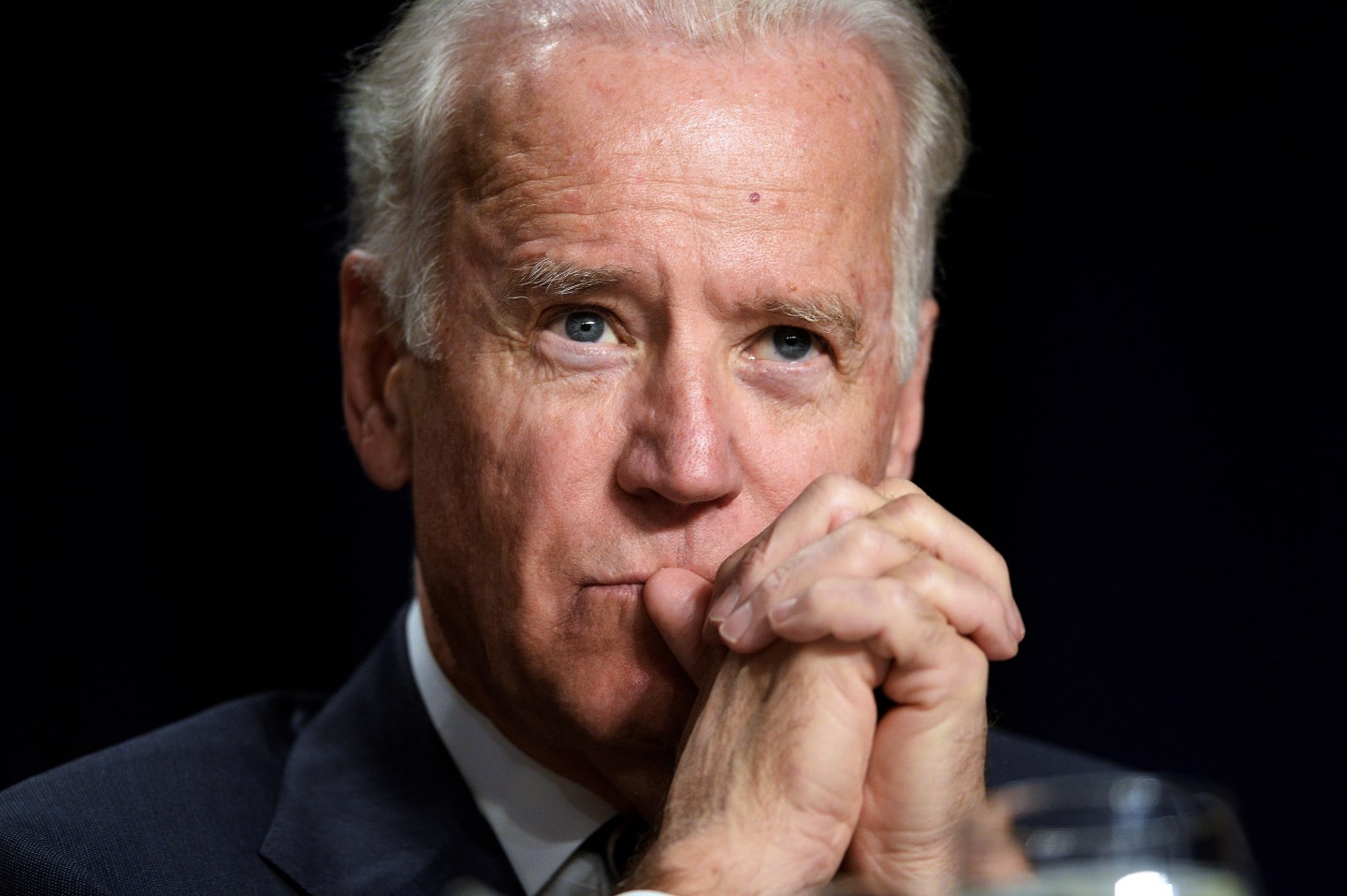 The initiative is personal for Simon, 64, who has battled chronic lymphocytic leukemia, a type of blood cancer, since June 2014. He’s since gone through chemotherapy and has been declared healthy. One of his close friends, who was battling cancer alongside him, wasn’t so lucky, leaving behind two young children, reported the New York Times.

Those experience have ignited a fire in Simon to find new ways to battle cancer. But it isn’t just passion that got him the job, he also has the chops to help make that happen. Simon has worked for over a decade to lower the barriers between science and practicable cures as head of charity FasterCures and then as a senior vice president for patient engagement at Pfizer (PFE). Most recently, he’s been CEO of financial services company Poliwogg, which invests in health care innovations.

“The vice president has a chance to change the culture of science,” Simon told the Times. “And if we can create new approaches that are a step away from the road scientists have long been traveling, in a year or tow it will be a different road.”

Simon has long advocated for cancer treatment advances that would treat the disease more like a chronic illness, pushing for new ways of working in drug research that would help make that happen faster. He’s been critical of the Food and Drug Administration and the National Institutes of Health’s approach to drug development in the past, though he will be working closely with those entities in his new role.

Biden’s Cancer Moonshot 2020 aims to better coordinate cancer lab research and clinical data from around the cancer with the ultimate goal of speeding treatments to market and eliminating bureaucratic barriers. Biden, in a post on Medium, said he wants “to make a decade worth of advances in five years—and, eventually, end cancer as we know it.” President Obama has asked for $1 billion in his proposed 2017 budget to help fund the initiative, though it still needs to be approved by Congress.