Welcome to the World of Boutique Clouds 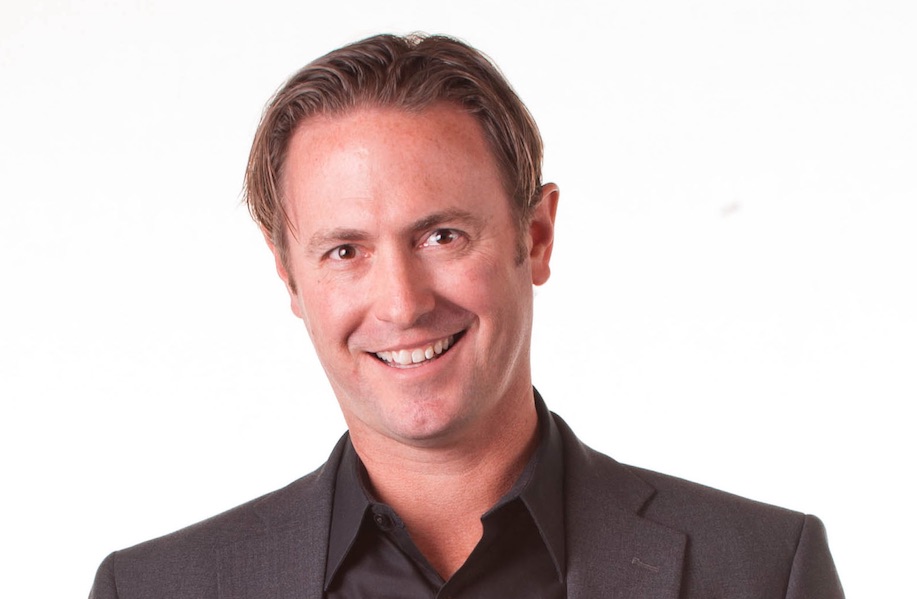 For all the ink they get you could be forgiven for thinking that Amazon Web Services, Microsoft Azure, and Google Cloud Platform are the only public clouds available. And you’d be wrong.

Despite years of cloud consolidation during which smaller companies (GoGrid, MetaCloud, etc.) got snapped up by slightly bigger or much bigger cloud providers in a bid for heft, there are still some smaller providers with specialized pitches. For some customers these boutique shops, for lack of a better term, are just the ticket.

Take Green House Data, for example. Based in Cheyenne, Wyo., with one data center in its hometown, four more in the Pacific Northwest, and two on the East Coast, Green House provides the same sort of flexible “infrastructure as a service” capabilities as the big guys as well as more traditional co-location services and managed services.

Which Cloud Company Is Next on the Block?

Overall the company runs 100,000 square feet of data center space and manages more than 20 petabytes of data. Not humongous by Amazon standards, but still pretty impressive.

Green House claims people are its differentiator and it is kicking off a new “Hear from a human” marketing push on Thursday.

If you’re a very big Amazon (AMZN) or Microsoft (MSFT) Azure customer, you probably can talk to an actual person at those companies. But if you’re a small or medium-sized business, that’s unlikely. Green House chief executive officer Shawn Mills said his company’s new program will ensure that if and when you call the company, you’ll “hear from a human within 15 minutes.”

Mills insists the company can make money with this hands-on support policy, which sounds an awful lot like the “fanatical support” that Rackspace (RAX) offers.

That support will come free for basic troubleshooting. If the problem is determined to originate in the customer’s own applications or software, charges will apply.

Green House claims some name brand customers, including the Robert Wood Johnson Foundation and New Belgium Brewery, as well as unnamed clients in the criminal justice, space, and insurance industries.

Green Data, founded in 2007, was self-funded for years and did a round of investment—about $3.2 million—in February 2015. It bought FiberCloud, a Seattle-based infrastructure provider, the following April.

But what about international presence? Amazon, Microsoft, and IBM (IBM) are all in a race to claim territories for their clouds. Mills said the company has succeeded thus far by growing with its customers. It added support for the Health Insurance Portability and Accountability Act (HIPAA) regulations for its cloud by working with an insurance company and Robert Wood Johnson. It likewise worked with clients to attain Criminal Justice Information Systems or CJIS compliance that they needed for their work.

One school of thought is that there is more than enough work as customers run more of their information technology off site to cloud to support both a top tier of mega cloud providers like Amazon, Microsoft, and Google (GOOG) as well as an array of more niche players. Another holds that the big guys will suck all the air out of the room to fuel further consolidation so the little guys will have to get bigger to survive.

For more on Amazon and the cloud, watch:

Scott Anderson, chief executive of CORE Business Services, which itself provides information technology services to customers, has been a Green House customer for five years and is a true believer.

“We really wanted to use someone who valued our business,” Anderson told Fortune. “To us the appeal is that our tech team knows their tech team. We’ve been to their data centers, I have a relationship with Shawn Mills and talk with him about product development and road maps. Face it, infrastructure is a commodity. I don’t think they have to be absolutely in line with the big guys on price, but they’re close enough that when you factor in people, they’ll do fine.”

As Mills put it: “While the big enterprises look at AWS and Azure, and many will go that route, they’ll set the terms for us. But we’re absolutely open to being a boutique firm.”