U.K. Privacy Debate Heats Up As Snooper’s Charter Powers On 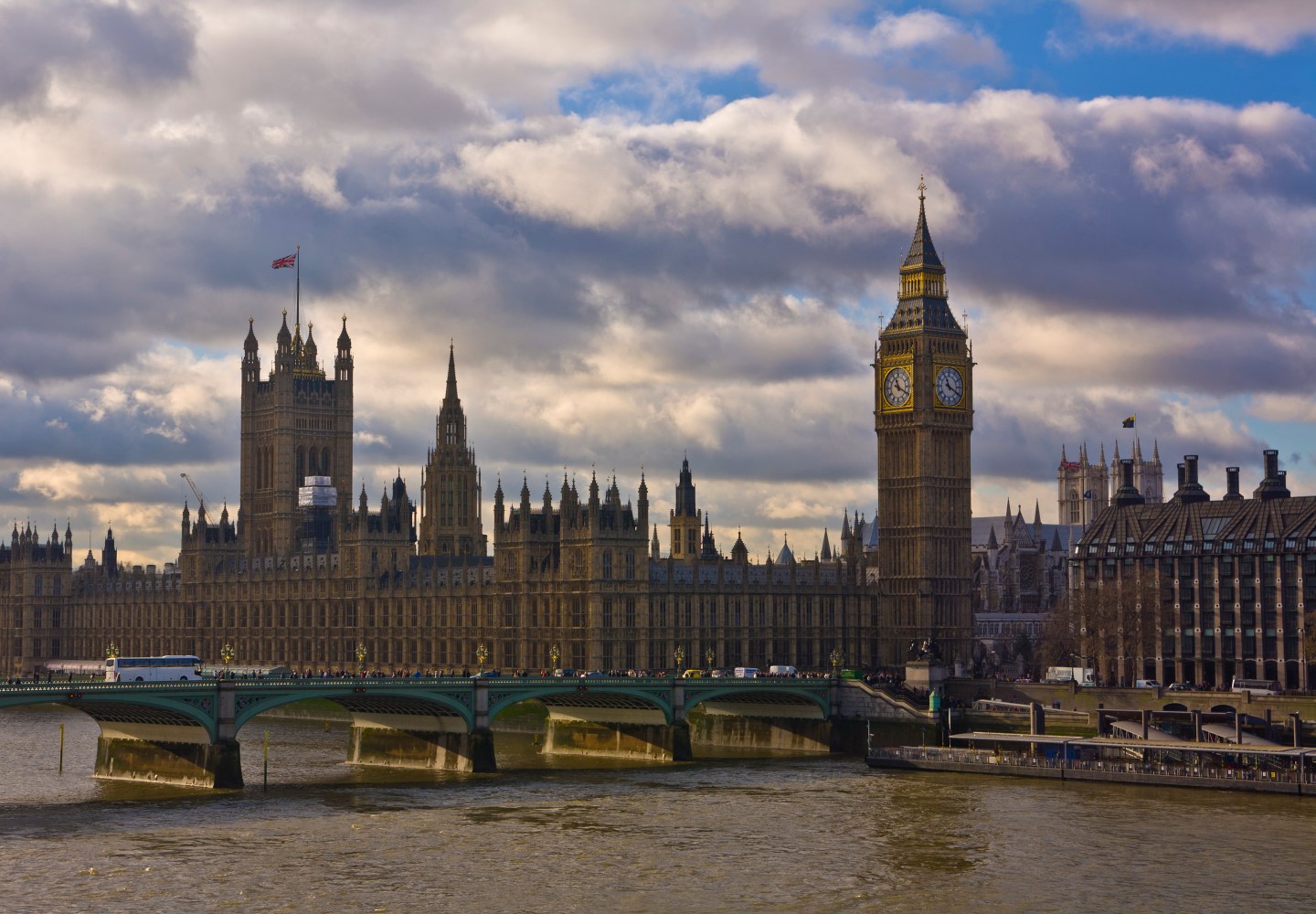 The recording of the website visits of everyone in the U.K. moved a step closer Tuesday after the Investigatory Powers Bill passed its second reading in Parliament.

The proposed law, which would also legitimize bulk hacking and force tech firms to help authorities access encrypted communications, went through by 281 votes to 15. Labour (the official opposition) and the Scottish National Party abstained from the vote due to dissatisfaction with the way the bill currently looks.

The decision to abstain rather than vote against the “snooper’s charter” has displeased privacy advocates, to say the least. Now the bill goes through to the House of Lords for further scrutiny and amendment, before members of Parliament get it back.

The dissatisfaction with the bill is easy enough to explain — as the United Nations’ top privacy expert recently noted (as have many other lawyers), this is mass surveillance legislation that is probably illegal under European law. The government’s final text also did not answer many of the criticisms made by three separate parliamentary committees, regarding an earlier draft.

The government wants to get the bill on the statute books by the end of the year, when stopgap data-retention legislation runs out, and Internet service providers would no longer be required to keep records of everyone’s calls and texts (this, too, may be illegal under EU law).

Labour’s shadow home secretary, Andy Burnham, said his party would withdraw support for the timetable “if the government fails to adequately respond to the inadequacies we have raised.”

For more on surveillance, watch:

Earlier in the day, a particularly fascinating Twitter exchange played out between privacy campaigners and Tom Watson, Labour’s deputy leader. The campaigners excoriated Watson over Labour’s abstention tactic, saying it should outright oppose the bill.

Watson said his party would rather fix the bill than block it — and in any case, if it tried to block it, the Conservative government would crucify it for being “anti-security.”

@raycorrigan @glynmoody @aral Believe me I know about the problems. This Bill can be made less worse though. And that is worth attempting.

Watson is one to watch in this whole debate. He is an unusually tech-savvy politician with strong ideas on the subject. Under the former Labour government, he “broke a three-line whip” in a vote on a copyright-enforcement law called the Digital Economy Act — that is to say, he defied his party’s leadership in a way that usually amounts to career suicide.

Along with David Davis of the Conservative Party, Watson has also managed to have the aforementioned temporary data-retention legislation declared unlawful. The two will go to the European Court of Justice next month to discuss the matter — and what the court says could have some effect on the passage of the Investigatory Powers Bill.

@hinapublish There is rarely any issue in politics where refusing to engage is a productive measure.

It is worth noting that the bill isn’t all about sweeping new powers — it’s also about consolidating and making more transparent the U.K.’s many fragmented surveillance laws, which is something civil liberties campaigners have actually been calling for, loudly.

Still, as Labour’s Keir Starmer wrote yesterday, there’s a lot to fix, particularly regarding judicial oversight and the broadness of the powers contained in the new bill. Also, the bill and its supporting documents add up to 1,200 pages, suggesting they could use lengthy scrutiny rather than a speedy passage.

Privacy advocates remember very well that the original attempt at an invasive “snooper’s charter” came from the last Labour government, in the guise of the Intercept Modernization Program. The party has a way to go if it is to convince those people it’s on their side this time.