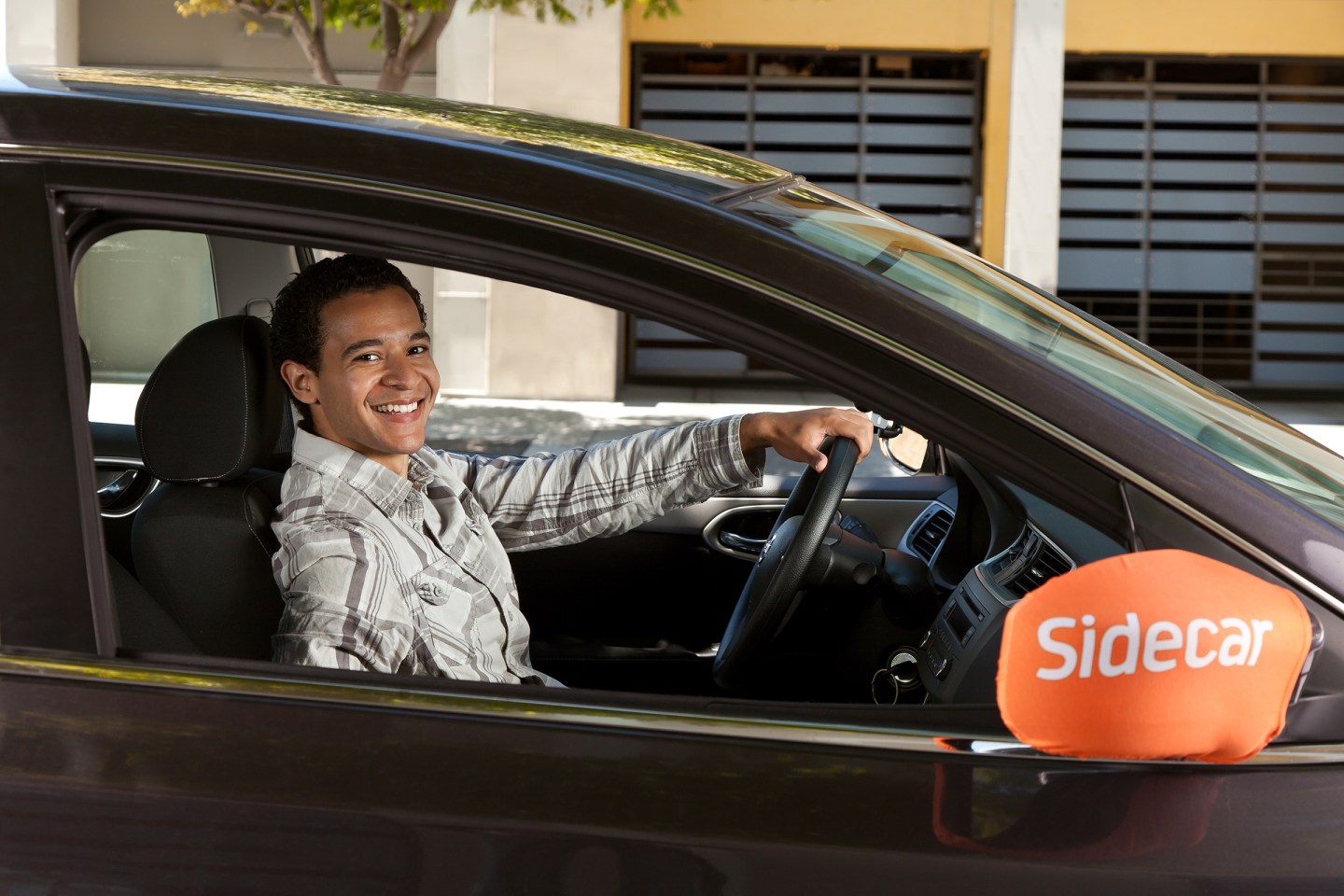 When Sidecar launched an app in 2012 that connected private vehicle drivers with people looking for a ride, Uber had been in business for two years but was only connecting riders with the for-hire, black car drivers. The first of the true “ridesharing” companies, Sidecar labeled itself as the “innovation leader” in the industry, and it was. It continually rolled out advances that improved the service, raised the bar for quality and safety, and shaped the regulatory vision and broader perception of the industry. In the words of Sidecar co-founder and CEO Sunil Paul, “People loved it. It was safe, convenient and affordable, and it quickly caught on.”

It quickly caught on for all the reasons that Paul said, and it disrupted the industry. But today it is Sidecar, not Uber, that is shuttering operations. Last December, Paul posted a short farewell letter on Medium announcing that the company was ceasing operations. And in January, GM announced its acquisition of Sidecar’s technology, assets, and some employees for a price tag Automotive News estimated at $39 million, far less than the $5.5 billion valuation of competitor Lyft, or the $62.5 billion value placed on Uber.

Today, as the auto industry faces a sea change in how people think about mobility, it’s facing a big question: How does a company, new or old, position itself to remain relevant and vibrant as not just the industry’s products, but also the underlying assumptions, transform? As the Sidecar story illustrates, being innovative isn’t enough. Displacing incumbents, creating new markets, or pushing an entire industry forward isn’t enough. Companies need to focus not just on creating value but on capturing the value they create.

As technology fundamentally changes the relationship between businesses and consumers and dramatically lowers barriers to entry across the economy, companies in many industries—not just automotive—will soon confront the same question: How can we capture value?

To answer that, companies have to start by asking themselves some hard questions:

— Where is new value being created, and where will it be created over the coming years?

By focusing on value capture, we don’t mean to imply that value creation isn’t important. In any industry facing massive change, companies need first to identify the likely drivers of future value based on larger trends affecting the industry and the economy. For example, as more of us move into dense urban areas, we have more options in terms of places to go, but at the same time we wrestle with how best to spread our time among these options.

In this environment, increasing “return on mobility” for each of us becomes more important. How do we maximize the value of our destinations while also reducing the time and cost of getting there? Traditionally, the automotive industry has been focused on the denominator of that equation—increasing safety and comfort and providing cost effective options—but it has left the numerator (the value we might realize at our destination) up to us. There’s an opportunity here for someone to create far more value by both helping us pick the best possible destinations and by helping us get there quickly, safely, and cost-effectively.

— How will value be measured by consumers and what types of new roles and market structure will be required to improve it?

In our example, return on mobility—helping customers not only get from point A to point B but also get more out of the destination—creates an opportunity for brands that can follow a customer to act as a trusted advisor. A diverse set of companies, established and new, might reasonably try to claim this role. Automotive brands might see themselves as ahead of the game in having visibility regarding where customers go in their cars, but others outside the automotive industry—Google with its vast location-behavior data, Amazon with its intimate knowledge of consumer buying habits—might equally lay claim to having the insight and capabilities to assist the consumer.

While becoming a trusted advisor to the mobility consumer is one new way to create value, there are three other big opportunities emerging on the shifting mobility landscape: data aggregator, mobility fleet operator, and horizontal operating system provider (see our recent paper for more detailed discussion about mobility).

— Which roles are defensible and sustainable for capturing value?

Product companies such as the automotive OEMs will need to choose where to play, quickly building relationships with a wide variety of partners and delivering value from their roles in the resulting ecosystem. The positive side of working with third parties rather than controlling all of the elements of serving customers is that companies can generate more value with a limited investment of their own resources. The downside is that the platforms that enable the ecosystem can also make it more difficult to capture value over time: By giving customers and suppliers greater visibility into their options, they could make it easier for customers and suppliers to switch from one participant to another.

As more industries are transformed by platforms, connectivity, and data, companies will likely have to look for roles—such as that of a broker in a market platform or a provider of a horizontal operating system—that provide significant and rapidly evolving services to the rest of the market. Relationships and value will tend to concentrate around these roles. A key to capturing value is to identify and occupy these influence points in business ecosystems.

— Can my company move quickly enough?

Given the need to create entirely new business models in an industry facing as much change as the automotive industry, it isn’t surprising that established companies are cautious. However, moving slowly increases the risk that aggressive new entrants will occupy positions that capture the highest value first.

These emerging roles are driven by network effects. They involve building specialized ecosystems within the broader market, where the value of the platform increases as the number of users and depth of engagement with those users grows. Once these ecoystems reach a critical mass of participants, they tend to consolidate and become increasingly difficult to unseat. Ultimately, for Sidecar, although they were first in the market, they didn’t build critical mass as quickly as their competitors.

In these kinds of businesses, if you aspire to capture value, you need to become the first to create value—and capture it—to build critical mass. Being a fast follower in either of those roles could be a risky proposition.