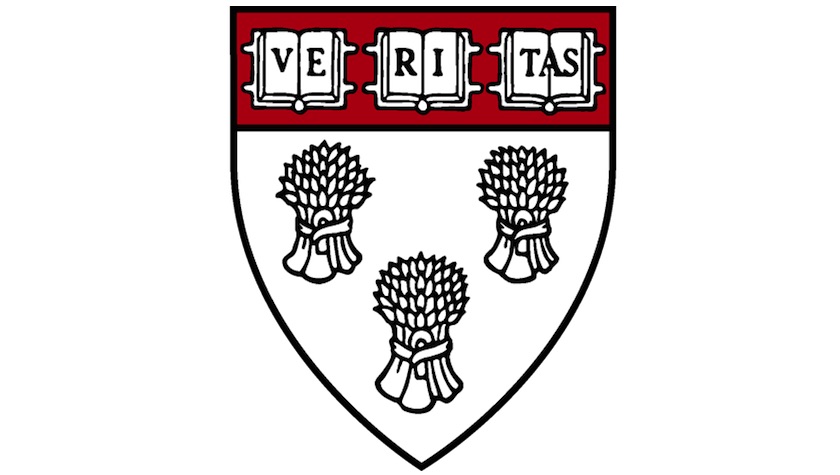 Harvard University will replace the official shield of its prestigious law school which features the family crest of an 18th century slaveholder, after students objected to its racist associations, the school said on Monday.

The Harvard Corporation, the Massachusetts university’s governing body, voted to approve a recommendation by a Harvard Law School committee to retire the shield.

The decision comes as emblems linked to slavery on college and public properties have been the target of protests by students and others who see them as insensitive.

Harvard President Drew Faust told Martha Minow, dean of the law school, on Monday that the university backed the recommendation.

Designed in 1936, the shield displays three sheaves of wheat taken from the Royalls family coat of arms, with the university’s motto, “Veritas,” the Latin word for truth, scrolled on three panels across the top.

The emblem was modeled on the coat of arms of the family of Isaac Royall, who media reports said was the son of an Antiguan slaveholder and endower of the first law professorship at Harvard.

A committee organized by the law school voted to recommend scrapping it after criticism by a student group.

“While we accept the request to change the shield, we do so on the understanding that the school will actively explore other steps to recognize rather than to suppress the realities of its history, mindful of our shared obligation to honor the past not by seeking to erase it, but rather by bringing it to light and learning from it,” she wrote.